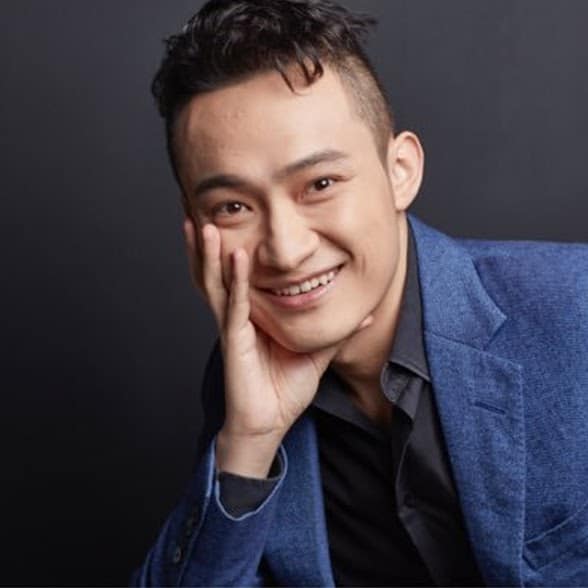 One of the most anticipated events within the cryptocurrency community was supposed to take place during the summer when Justin Sun won a charity lunch with Warren Buffet. Days before the event, though, Sun said that he had health issues, and the lunch was indefinitely postponed. New information appeared now, according to which the Chinese administration might be the real reason behind the postponement.

China Behind the Lunch Postponement?

Back in June, Justin sun, the founder of one of the largest cryptocurrency by market capitalization – Tron, won a $4.5 million bid for a charity lunch with Warren Buffet, who has historically bashed Bitcoin and other cryptocurrencies. However, Sun was reportedly looking forward to educating the investment expert about blockchain and the investment potential it represents. He added that “investment opportunities are best when lots of people are underestimating the technology.”

The event was supposed to take place on July 25th in San Francisco. Just days before that, though, the TRON Foundation announced that Sun has fallen ill with kidney stones, and the lunch would have to be postponed. Until today though, a new date is yet to be established for the highly-anticipated event.

According to a source close to the matter, new information has emerged regarding the real reason behind the postponement of the event. Purportedly, the Chinese administration got involved and put extreme pressure on some TRON employees, threatening to detain them in order for Justin Sun to cancel the charity lunch. The source goes even further, adding that “lives were at risk” at that point.

The Reason Behind China’s Involvement

According to a source of BlockTV, the main reason for which China got involved was due to the trade war between the country and the U.S, which was at its peak during the summer.

Back in 2017, the United States exported goods to China for $130 billion, while imports from the same country were $506 billion. This means the total trade deficit was $375 billion, and China was accused of influencing the export and import market by price manipulation.

Trump’s Administration took action towards Chinese imports, including another 10% tariff increase during the summer. Interestingly enough, while traditional financial markets plunged, Bitcoin’s price noted a significant surge when the trade war was at its highest point.