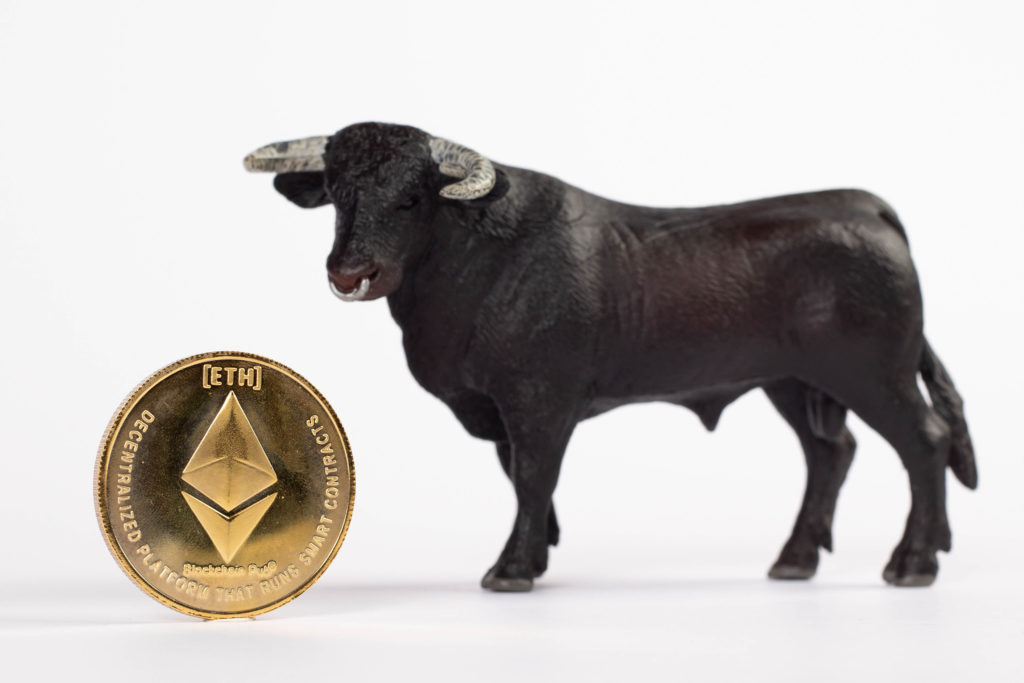 Despite the fact that Bitcoin is gracing all the headlines, Ethereum (ETH) has done quite well for itself over the past few months. Both in terms of price action and fundamentals, the cryptocurrency has fared quite well in this bull-esque run. Let’s take a look at what’s up, and what analysts expect for Ethereum to do next in terms of prices.

According to the ETH Gas Station, a data analytics provider for the blockchain, the Ethereum network broke its “record for Total Daily Gas Used” yesterday, meaning that the chain processed a massive amount of data from countless users. This is notable, especially considering that ETH is still down over 70% from its all-time high of $1,400, which came at the peak of cryptomania in early-2018.

This isn’t the only sign of surging interest in Ethereum as a platform, not just as an investment. According to a recent tweet from Binance’s research division, most of the network’s other key fundamental signs are flashing green. More specifically, the number of active addresses has reached a ten-month high, daily on-chain transactions are the highest they’ve been in a year, and Ethereum’s market cap is surging to eight-month highs.

It is important to note that this isn’t being caused by spam transactions, but seeming adoption and new use cases, rather. CoinDesk recently reported that the blockchain game from the creator of CryptoKitties, Cheese Wizards, has already sold $275,000 worth of ERC tokens to a healthy 1,000 users in its first week, signifying interest in using Ethereum for its intended purpose. What’s more, on the decentralized finance (DeFi) side of things, decentralized exchanges and similar platforms have seen an uptick in activity. According to LoanScan, there now exists over $40 million worth of decentrally-issued loans, secured by smart contracts. Sure, the aforementioned applications likely don’t make up a majority of the transactions on-chain, but the data is reassuring regardless.

This isn’t the only thing that has Ethereum investors buzzing though. As reported by this outlet previously, Vitailk Buterin says that Ethereum is ready to scale through an upgrade called 2.0 (or Serenity), which will implement Proof of Stake (PoS), sharding, and other technical advancements. As Buterin explained, Serenity could simply be explained as “a way to bring technical improvements, like PoS and sharding, together to improve the Virtual Machine, Merkle Trees, the efficiency of the protocol, and a whole bunch of small technical things that you have never heard of.” Per the industry insider, this is all being done in a bid to create a “next-generation blockchain” to be hundreds of times faster and scalable than Ethereum’s current iteration.

All this, coupled with technicals, has made some suggest that ETH is poised to run higher. Per Credible Crypto, if Ethereum doesn’t correct to the $200 region, the asset could surge to $400 in a move reminiscent of June 2017.

Only 3 Months Exist Where Buying Bitcoin Resulted in Losses