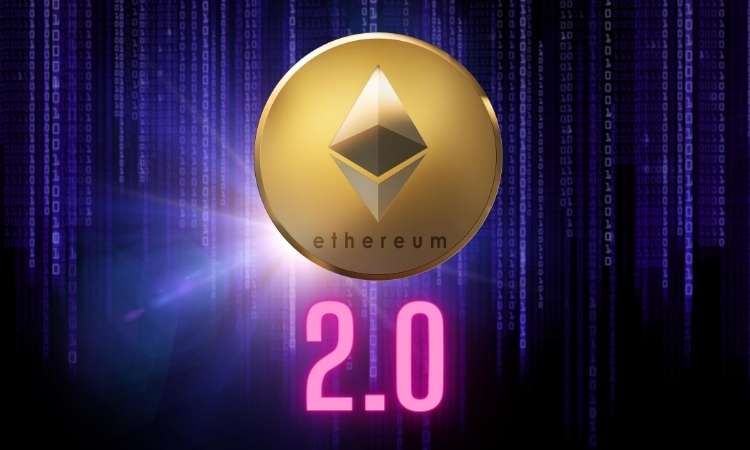 A currently running ETH 2.0 testnet called Zinken, which was launched on Monday, Oct. 12, has been ‘performing perfectly’ according to one of the developers and participants.

Zinken is a shortened testnet, just like the one before it called Spadina, which is aimed at giving client teams a chance to iron out issues in their release process. It also gives validators a chance to experience a smoother genesis prior to mainnet. As with Spadina, the primary goal of Zinken is to practice the genesis process, stated lead developer Danny Ryan in a previous blog post.

Developer Terence Tsao has recently tweeted the performance of the testing he has been running over the past 24 hours on Zinken, adding;

“Almost perfect performance on an incentivized testnet that ran by the community,”

#eth2 Zinken testnet finalized on epoch 2. Almost perfect performance on an incentivized testnet that ran by the community 🚀 pic.twitter.com/SorSkW5fTR

According to the beaconcha.in Zinken blockchain explorer there is currently over 136,000 simulated ETH, or GöETH, staked on the testnet and 4,269 active validators.

The Medalla testnet is also still running and has accumulated over 2.35 million Göerli testnet Ethereum, staked on the blockchain. There are now almost 75,000 validators with the U.S. and Germany, still accounting for 57% of them.

ConsenSys’ Jimmy Ragosa added that the development is extremely bullish for Ethereum as the first phases of Beacon Chain could be just a few weeks away now.

In light of today’s successful #Zinken rehearsal, this is how I picture $ETH bears completely ignoring the obvious signs of #ETH2 Phase 0 incoming in a few weeks. pic.twitter.com/knqs3q9apN

When asked about further roadmaps for future testnets, he added;

“Right now, you just have to know that the last testnet for ETH2 Phase 0 was Zinken and that it was successful, we are just waiting for the mainnet deposit contract and a genesis date now.”

The Prysm client dominates testing at the moment, but Lighthouse is making progress as noted by Sigma Prime co-founder Age Manning;

Another flawless testnet launch with Lighthouse!

v0.3.0 works even more smoothly than its predecessors.

The network needs to have over 16,000 validators and 500,000 ETH deposited for the Ethereum 2.0 blockchain to launch in its finality. These figures were reduced for Spadina and Zinken for testing purposes.

The testnet success may have had an influence on Ethereum prices which have jumped 7% over the past few hours from an intraday low of around $365 to top out over $390 according to Tradingview.com. The decline in DeFi fervor has also reduced gas prices to more manageable levels.

Prices have now reached a three-week high and resistance just below $400. Topping this psychological barrier could result in a jump to $440 before attempting to beat the 2020 high of $480. Wider news of the nearing of ETH 2.0 Phase 0 is likely to provide this momentum.