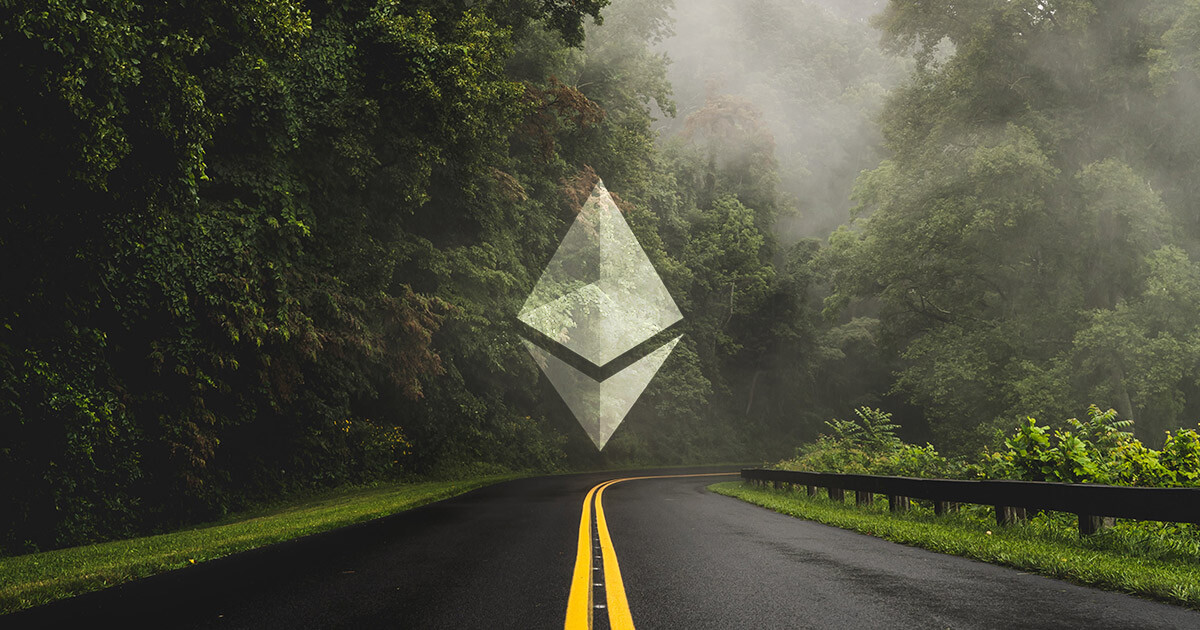 There were some concerns shared in October that Ethereum 2.0 (a.k.a . ETH2 or Serenity) would not launch in 2020.

Ethereum Foundation researcher Danny Ryan said in a podcast interview with Bankless that he thought a security audit would push back the launch of the ETH2 by a few weeks. The update was expected to launch in November a number of months ago.

There was much confusion in the space because just a few days before Ryan’s comments, a ConsenSys developer said that ETH2 was set to launch by the end of November or the start of December. Earlier this year, developer Afri Schoedon was also quoted as saying:

“The Ethereum 2.0 beacon chain will launch in November unless we find severe bugs in clients or protocol. I’m in-between Vitalk and Justin with my estimation here, I don’t think that we necessarily need to delay Ethereum 2.0 into 2021 unless we find critical issues. We are well on track for a late 2020 launch.”

Some thought that another delay had struck this key upgrade, which will start the transition from a “2nd generation blockchain” that uses mining to a neo-blockchain that uses new technologies to improve usability.

Fortunately for Ethereum investors, ETH2 was finally confirmed for 2020, with almost all uncertainty being removed.

While not set in stone, many have high faith in the launch due to the extensive security audits and development that has taken place for this Etheruem upgrade.

There has also been overwhelming public support for Ethereum 2.0, both in terms of an economic and sentiment level.

Because ETH2 is technically a different blockchain than “ETH1,” a deposit contract needs to be set up to allow value to flow from one to another.

Vitalik Buterin, the founder of Ethereum, confirmed the release of the contract just under two days ago via Twitter.

The contract has since been deployed on Ethereum and has received around $15 million worth of the leading cryptocurrency across 1,150 transactions. This means that investors are willing to run at least 1,000 validators running ETH2. Validators are the new miners of this new network.

In Buterin’s address (one of a few known ones used by the individual), there remains $2.5 million worth of the leading cryptocurrency, along with over $1,000,000 worth of tokens.

Those that deposit will be able to earn yields on their ETH if they process blocks correctly when the upgrade officially goes live on what is expected to be Dec. 1.

While staking is seen as a strong step forward for Ethereum and blockchain technology as a whole, it isn’t clear if this scheme is economically sound relative to mining.

As this outlet reported, a senior manager and a director at ConsenSys, Tanner Hoban and Thomas Borgers, released an article to Medium entitled “Ethereum 2.0 Economic Review” in July. It indicated that the volatility in the ETH price could present a risk to the security of the ETH2 chain.

The analysis also indicated that around 13.8% of all circulating ETH will need to be staked to achieve the security the Ethereum network has with mining, which may compress rewards and reduce staking participation rates.