EOS has seen a 6% price decrease over the past 24 hours bringing its price down to $3.85. The cryptocurrency increased by a total of 34% in September (from low to high). However, EOS has now reached resistance which had caused it to roll-over and drop.

EOS remains the seventh-largest cryptocurrency with a market cap of $3.61 billion. 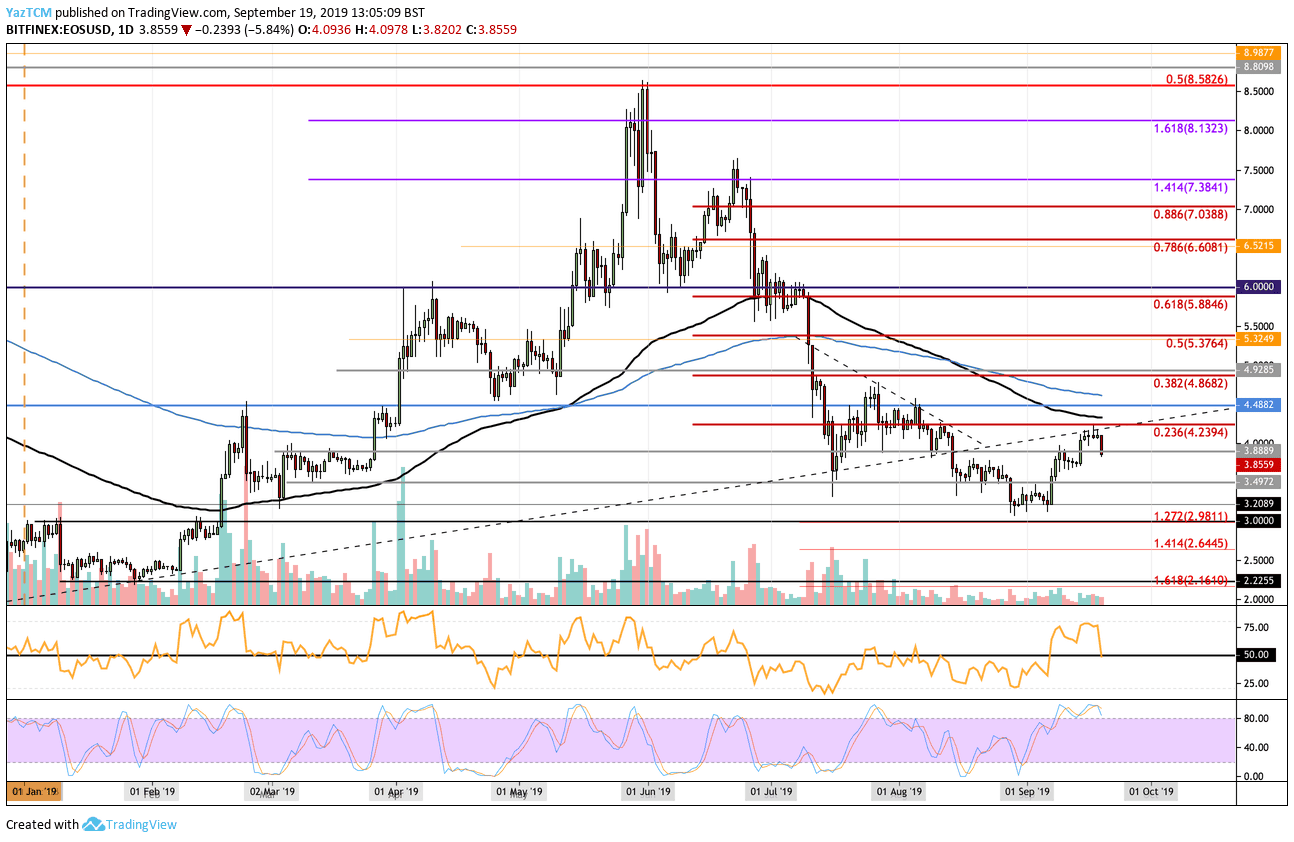 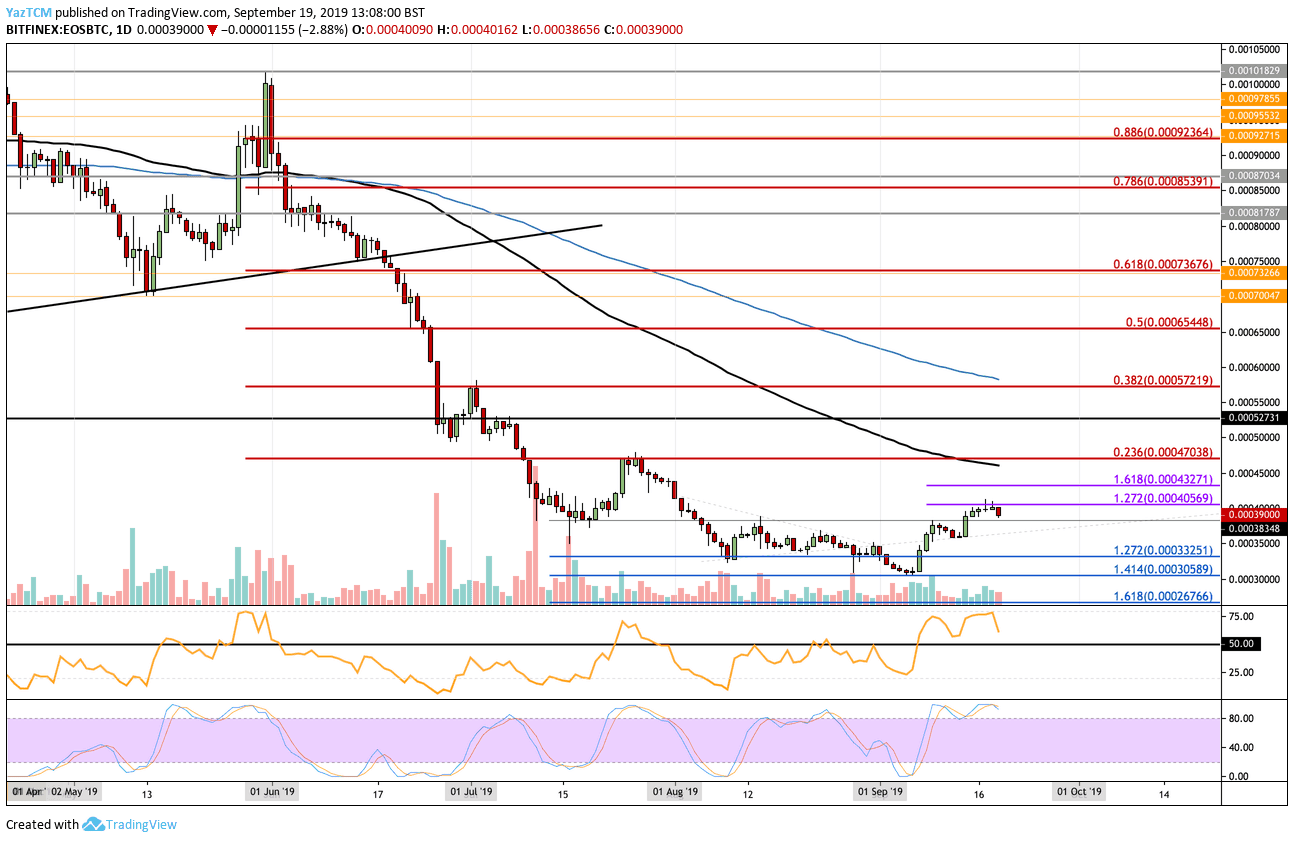 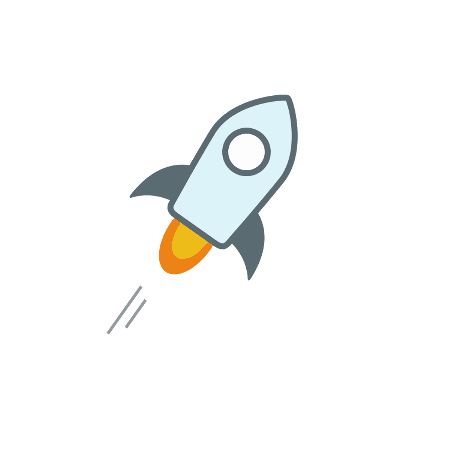 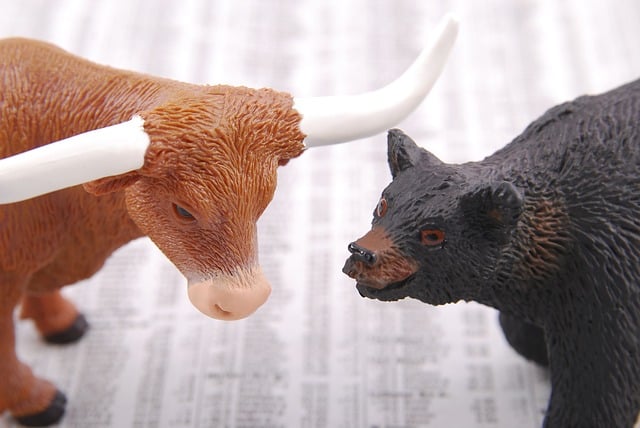 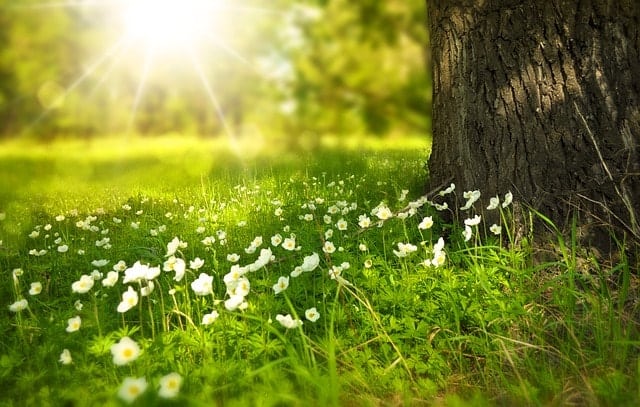 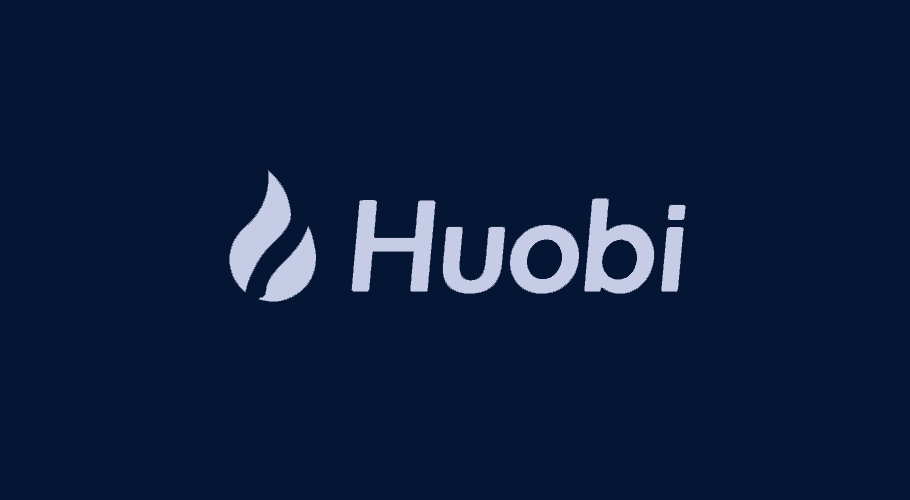 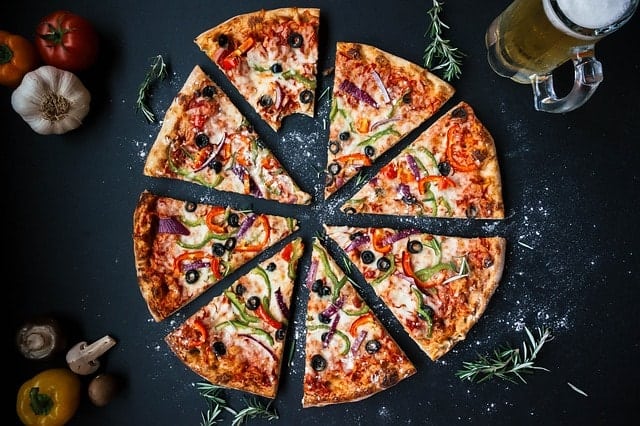 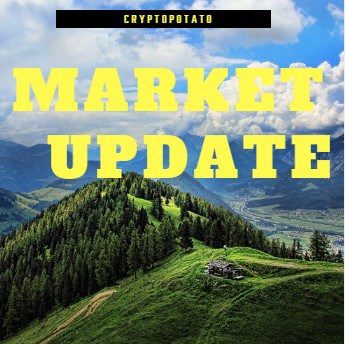 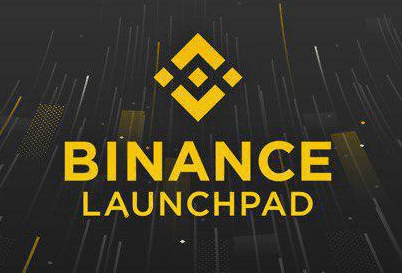 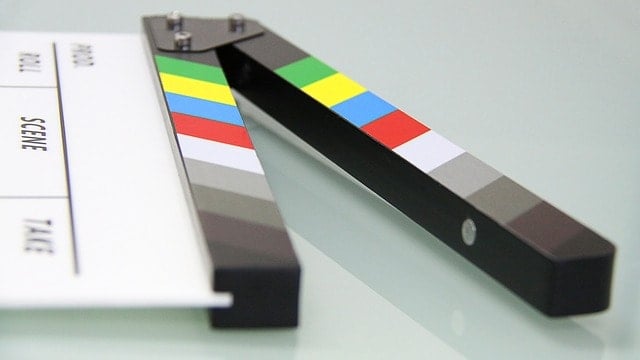 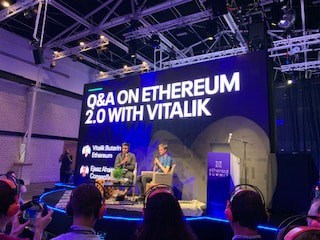 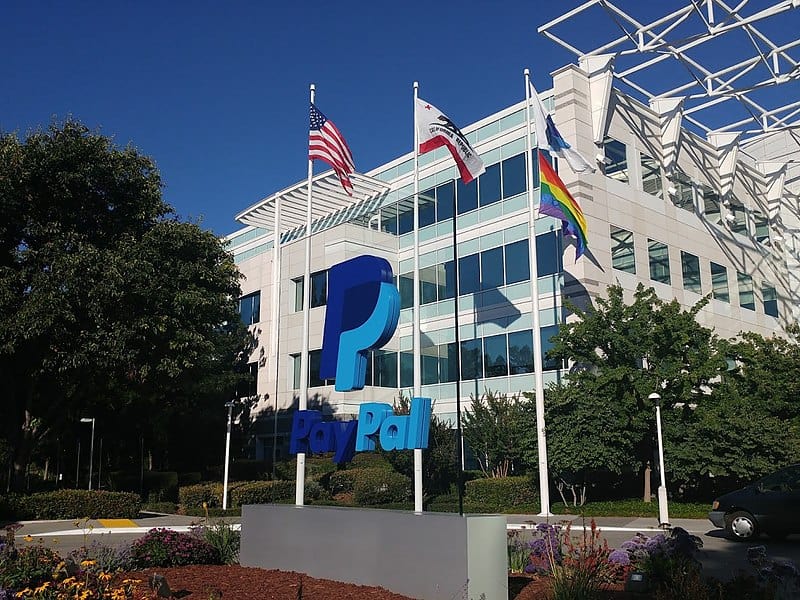