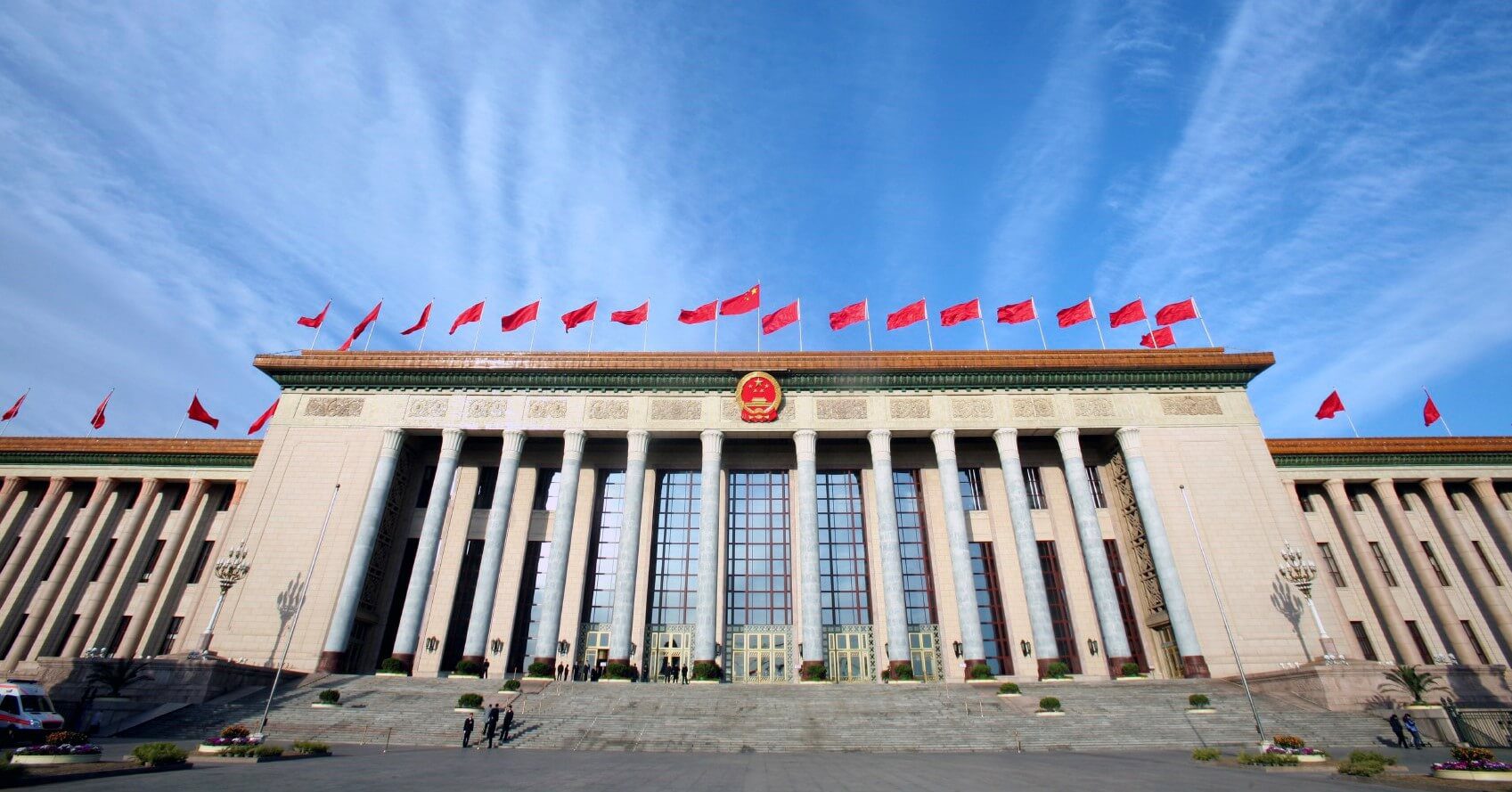 Sometimes, we hear how bankers comment in a negative way about Bitcoin and digital currencies, saying, for example, that governments will ban them. This might not be the case.

It’s true that if virtual currencies expand, they are going to hurt big banks and their profits. So, it makes sense that bankers will try to lobby against the new growing market and try to generate bans.

In reality, and so far, no government has been able to ban virtual currencies. Instead, some Central Banks did it. But the question is: Why would governments want to ban cryptos when it is even technically impossible (and when they sometimes use them)?

It’s interesting to think about how Bitcoin is probably being used in intelligence operations that include agencies from all over the world, including British, German, Russian and Chinese. So, it’s worth asking, do they really want to ban digital currencies such as Bitcoin?

NOTE: This article is not an investment advice. Any references to historical price movements or levels is informational and based on external analysis and we do not warranty that any such movements or levels are likely to reoccur in the future.
In accordance with European Securities and Markets Authority’s (ESMA) requirements, binary and digital options trading is only available to clients categorized as professional clients.

Analyst: unlike Litecoin, Bitcoin’s halving will have a significant effect on its price