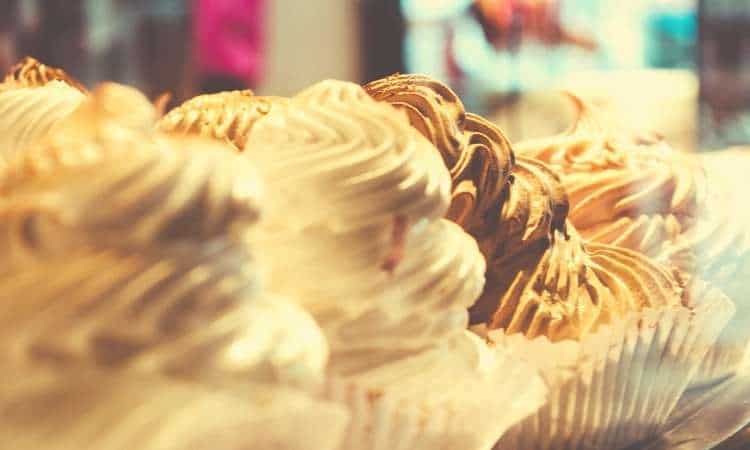 Popular DeFi protocol Cream Finance’s staking mechanism has stopped working because of an input error in its smart contract, which has increased the distribution speed ten-fold.

At the same time, the Cream Finance (CREAM) token continues plummeting in value and is down by 50% in the past 24 hours alone.

The DeFi protocol took it to Twitter to explain the technical difficulties it’s experiencing. The crCREAM Staking was stopped “for maintenance due to an input error.”

The issue lies with the addition of an extra ‘0’ to the distribution contract but not the amount of CREAM. This surged the distribution speed by 10x, resulting in 25,000 per day, instead of 2,500/day of CREAM in the crCREAM Staking platform.

Cream Finance further explained that if they hadn’t stopped the pool, all 17,500 tokens for the 7-day reward period would have been fully distributed in about four hours, leading to a race to collect. In this case, those who hadn’t claimed their token rewards would have “potentially missed out.”

The company reassured that the staked crCREAM and CREAM rewards are safe. Additionally, the CREAM rewards earned to date have been snapshotted, and users will receive them by the end of the day.

The protocol’s native cryptocurrency has been decreasing in value for nearly a week, and the past 24 hours have only accelerated its drop. CREAM peaked at above $270 on September 9th, but it’s down to $83 as of writing these lines. Since the announcement from Cream Finance, the token has plummeted by about 50%. The total decline for the past three days amounts to about 70%.

The Smart Contract Risks With DeFi

The rapid explosion of DeFi’s popularity has led to the launch of numerous unaudited protocols in the past few months. However, despite attracting millions and sometimes billions of dollars worth of cryptocurrencies locked, quite a few of them displayed problems with their smart contracts.

A simple internal error in the rebasing mechanism of YAM Finance led to the project’s demise just 48 hours after launching.

On the other hand, numerous protocols were hacked lately, including bZx protocol. In the latest attack, the hackers drained the protocol of $8 million worth of digital assets.