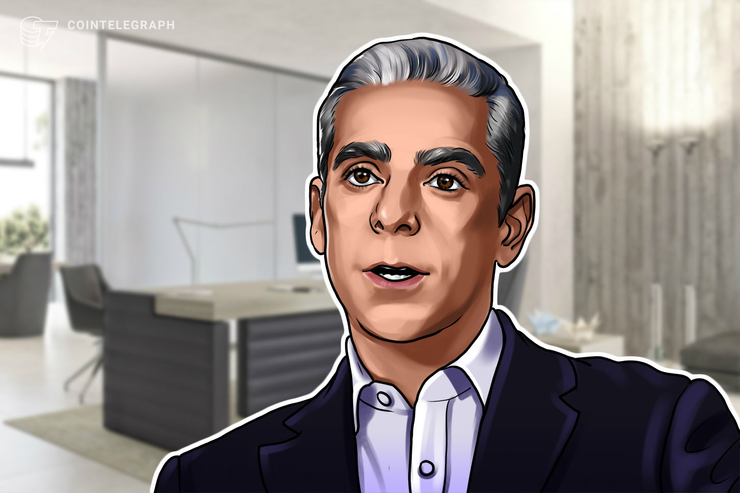 Calibra is considering an auditor for personal data practices

On Nov. 6, the co-creator of Facebook’s Libra coin had a sit-down interview with Andrew Ross Sorkin of the New York Times and CNBC.

“We have built very strong firewalls between Calibra and Facebook in such a way that if you’re on the Facebook side, no one can have access to that data.”

Marcus added that Calibra was investigating whether the separations between itself and Facebook could be audited “so that we can actually ensure that there’s third parties monitoring that.”

Regulators worldwide have expressed concern over how safe customer data would be when using Facebook’s proposed Libra stablecoin, for which Calibra would serve as a wallet. Data protection watchdogs in the United Kingdom and Switzerland, as well as United States representatives, have all sought information from Facebook in this regard.

Understanding Libra is “not trivial”

Marcus initiated the talk by saying that he expected the global regulatory scrutiny “almost as it actually happened.”

Marcus explained that he knew there would be a strong pushback by regulators, as understanding Libra’s design is “not trivial.” He said that it requires a significant investment of time to understand the separation of the Libra Association, the Calibra wallet and Facebook.

Marcus stated that Libra is designed to operate as a payment system to enable people to access modern financial services and digital money across the globe, “not as a thing to take over the world and to control all.”

Bitcoin is not a currency

Marcus also stated during the interview that Bitcoin (BTC) is like digital gold, and that he does not think of BTC as a currency. He said:

“I don’t think of Bitcoin as it’s actually not a great medium of exchange because of its volatility.” […] I see it as digital gold.”

Marcus added that people can hold on to BTC as an investment just as with actual gold, but that Bitcoin’s volatility makes it impossible to be used as a means of payment by those who cannot afford a 10 or 20 percent drop in a day.

The main reason that Bitcoin has not been regulated out of existence, according to Marcus, is because regulators do not perceive Bitcoin to be a medium of exchange, and therefore a threat to their monopoly on monetary policy.