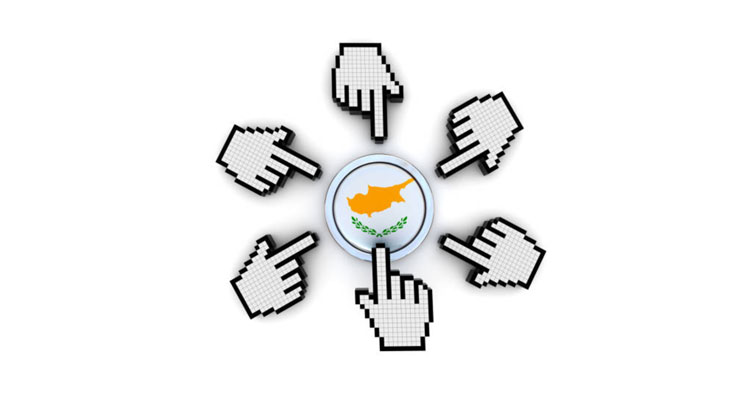 The amendment of the Cyprus Prospectus Law effected on the 19th of April 2019, established Cyprus among the leading jurisdictions to launch an STO. The amendment raised the threshold below which there is no obligation to publish a prospectus, with the new amendment you can raise up to 5 million Euro during the crowdfunding without drawing a prospectus.

Therefore, Security Offerings such as STOs, with total consideration in the Union of less than 5 million Euro calculated over a period of 12 months, are excluded from the obligation to submit a prospectus to CySEC for approval, before starting the offering. The exclusion, of course, is subject to the notification requirements established by the Prospectus Regulation (EU) 2017/1129 for cross-border offerings.

Moreover, Cyprus has taken another step forward when its Minister of Finance, Harris Georgiades, stated that the country’s blockchain regulation would undoubtedly be ready this year. The Minister of Finance commented that blockchain technology is a “new technological revolution similar to that of the internet”. The president of the Cypriot Parliament, Demetris Syllouris added on the matter that the national strategy will promote Cyprus’ digital innovation, provide the required framework, and a roadmap exploring the application of distributed ledger technology (DLT) across many industries while also dealing with risks and threats.

The announcement is consistent with Cyprus’ friendly approach towards cryptocurrencies, blockchain technology, and DLT. On the 19th of February 2019 Cyprus Securities and Exchange Commission proposed that new measures must be enacted to bring Crypto Asset Activities into Cyprus Anti-Money Laundering Law following the 5th AML Directive. Additionally, Cyprus was one among the seven EU Member States participating in the declaration for the promotion of blockchain use.

Simon Zenios & Co LLC is a leading Corporate Law Firm in Cyprus, specialising in the Blockchain and Cryptocurrency Industry. The Law Firm has provided services to more than 200 ICO’s, IEO’s and STO’s. Additionally, its managing director is an IEO, ICO & STO expert on ICObench.com. It is worth mentioning that there is only a handful of Lawyers Globally with such orientations.

The Law Firm is also contributing to the Government’s challenge when it comes to Drafting the New Blockchain Regulation. The next scheduled event is dated on Wednesday, the 7th of August at the Ministry of Finance.

Apart from the upcoming legislation on cryptocurrencies, Cyprus constitutes a destination for existing Blockchain projects which are looking to be benefitted from the favourable corporate and tax legislation. Specifically, our clients have chosen Cyprus against other EU Members for the following reasons:

-Even though funds raised from an ICO are considered as taxable income in Cyprus, the country’s corporate income tax rate is at 12,5%, one of the lowest in Europe and further deductions may be applicable with careful tax optimization.

-There’s a case to be made based on guidance coming from the European Court, that at the time of issuance token offerings fall within the scope of exchanges and not economic activity, thus at this stage, they are not subject to VAT.

-For tax purposes, security tokens based on their qualifications may be regarded as equity or debt liability in the business books and therefore be excluded from corporate income tax and VAT.

-In addition, capital gains from the sale of securities are tax exempted as well as dividends paid abroad, thereby making it an attractive place for foreign investors.

-Cyprus, while maintaining low tax rates is also an EU member and in the EUCD white-list making it highly reputable for transparency and stability.

– While the rest of the world is trying to get a regulatory grip on this revolutionary technology, Cyprus has never issued any form of restrictions on digital assets. Cryptocurrency has an impeccable legal record in Cyprus, and it has been declared as legal tender. The government has no plan to restrict merchants or ban the service. This improves the ability of consumers to trade goods and services for digital currencies.

-For project runners wishing to relocate, Cyprus provides many initiatives for foreigners moving their tax residency in Cyprus with discounts reaching up to 50% on employment income and exemptions from employment income deriving from abroad.

-There are also tax exemptions on profits deriving from the sale of securities such as shares, bonds, and debentures with the exclusion of share value relating to immovable property.

For any queries regarding any aspect of Blockchain Companies and Legal or Corporate Services in general, or any other legal matter, contact below.