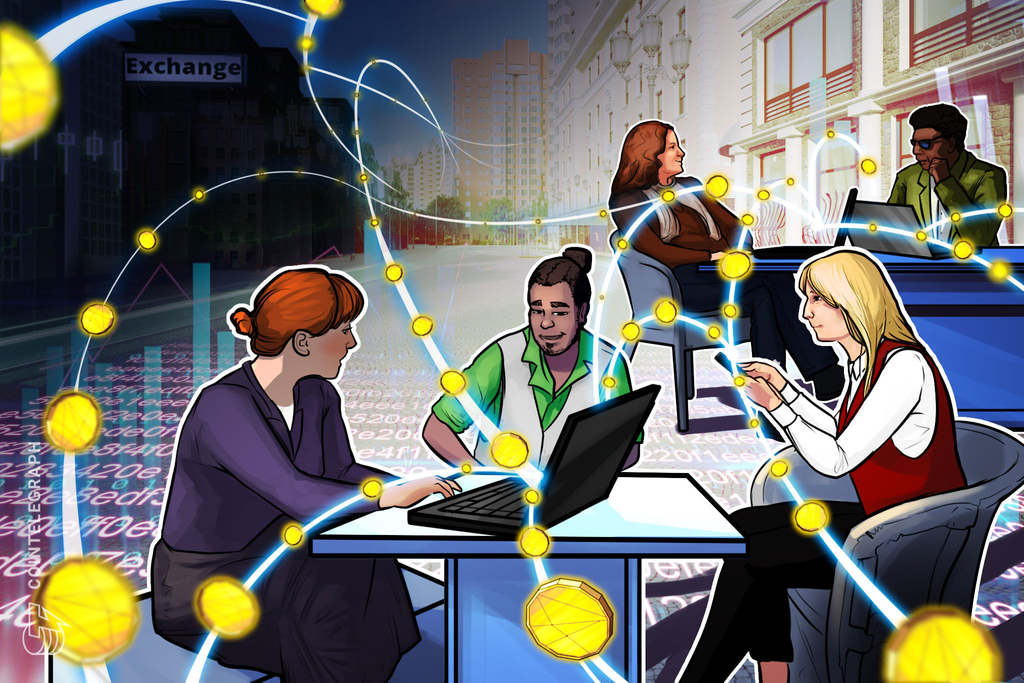 Generally speaking, over-the-counter (OTC) trading is a deal that happens directly between two interested parties — that is, without the supervision of exchanges.

OTC deals involve a wide range of assets — from commodities to financial instruments like stocks and derivatives. Unlike traditional exchanges, the OTC market is decentralized and has no physical location, and trading is done via dealer networks. Traders are not necessarily involved in the process directly, as they can seek assistance of middlemen, like brokers, or OTC desks.

OTC desks are mostly trading securities that are unlisted on a formal exchange due to various reasons. Often, smaller companies are unable to comply with the listing requirements of formal exchanges or pay the fees required by the big industry players. That’s where OTC trading comes into play.

This market brings not only the risks that counterparties face during the direct deal, but also freedom and opportunities, which is why OTC trading has become increasingly popular among qualified investors, traders and even commercial giants. For instance, Nestle, Bayer, Danone SA and some other major companies are trading their shares on OTCQX, the top tier of the three marketplaces for trading OTC stocks.

With regard to the cryptocurrency industry, OTC desks have gained popularity among those who are willing to sell large amounts of coins, like miners or early crypto investors. On the other hand, there are plenty of investors — including high-profile ones — willing to buy crypto without resorting to major exchanges.

The OTC market is considered particularly promising by crypto investors. Perhaps this is why major companies such as Binance, Coinbase and Circle kept opening their own OTC desks right in the midst of the crypto winter, when the rates of bitcoin and major altcoins were far from optimistic.

According to some estimates, crypto OTC trading currently has larger daily volumes than the major exchanges. For instance, investigators from Digital Assets Research and TABB Group found out that the OTC market facilitated $250 million to $30 billion in trades per day in April 2018, while the exchanges handled about $15 billion in daily trades during the same period.

Saifedean Ammous: It’s ‘Not Certain’ That Bitcoin Is Government-Proof