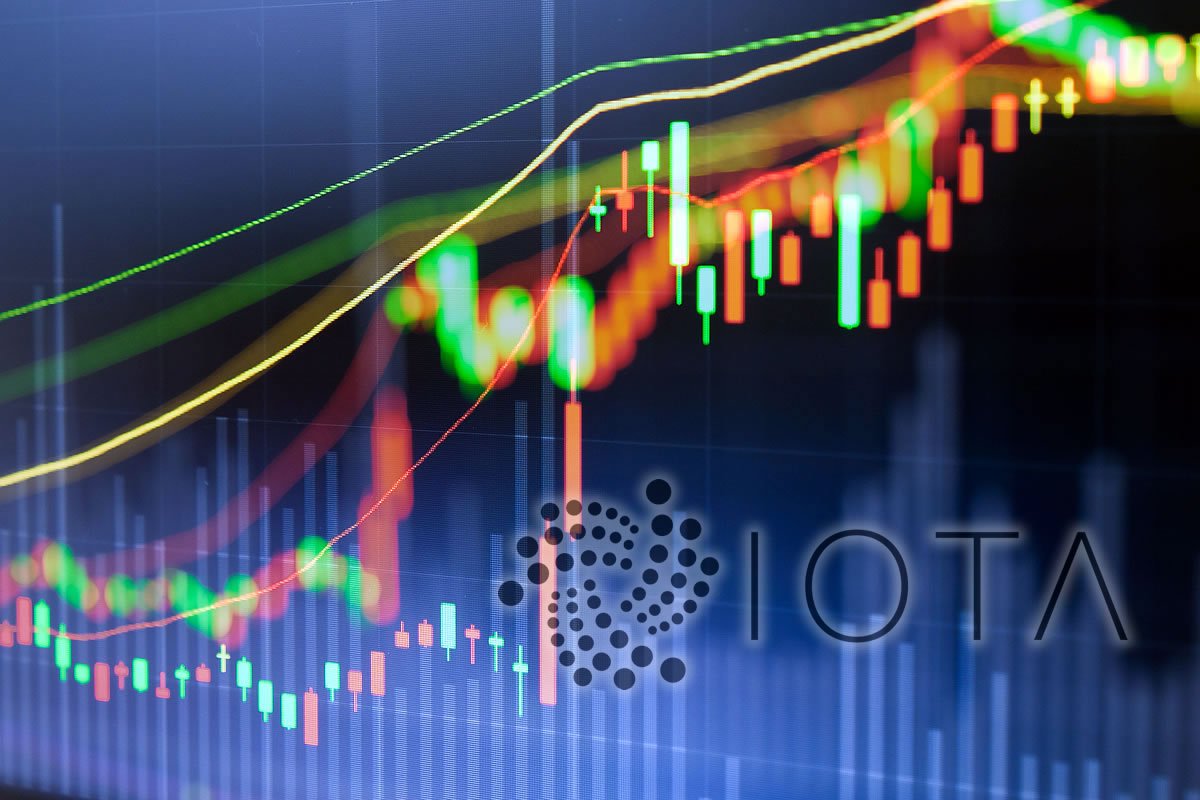 Crypto markets lethargic on Monday morning; Bitcoin holding steady, Ontology dumping, IOTA mooning.Market WrapCrypto markets are still pretty lethargic this Monday morning. Following a weekend of inactivity things still have yet to wake up for most crypto assets. Total market capitalization has remained above $170 billion as the sideways trading continues.Bitcoin has been pretty inert for the past 24 hours, hitting $5,320 twice before pulling back to $5,260. At the time of writing BTC was trading just over $5,300 again, no change from this time yesterday. Bitcoin is still in the channel for now.Nothing new to report on $BTC. Still in the channel, and still going up. Will short on confirmation of a break of the channel or break in OBV otherwise no position or going long seems more logical. pic.twitter.com/RymhLtd0d2— Income Sharks (@IncomeSharks) April 29, 2019
Ethereum has dropped back a little and is currently at $158, still pretty weak considering recent gains. ETH has dumped over 7 percent since this time last week and has formed a down trend as it continues to weaken.The top ten has more red than green in it during today’s Asian trading session. Bitcoin Cash has lost the most as it falls back 4 percent to $254. Continued selling pressure will enable EOS to retake fourth place soon as the market cap gap is now just $50 million. Litecoin has dropped another 2 percent back to $70 but the rest are unchanged.Top twenty action is a little more lively with IOTA having a moonshot at the moment. The big partnership with Jaguar is today’s top news and IOTA has pumped 15 percent on the day to reach $0.31. Maker is also back in form with a 7 percent surge at the moment taking MKR to $557 and Ethereum Classic is up 3 percent. Dumping hard following yesterday’s pump is Ontology shedding 7 percent on the day. Tezos is also having a pullback dropping almost 5 percent today.FOMO: ODEM Still CrankingThe fomo has continued for ODEM today as the education based token adds another 15 percent. Over the past week ODE has made over 50 percent and momentum rolls on for now. A very close second also with similar gains is IOTA, surging on the recent partnership news. Japan’s Monacoin has crept back over a dollar with 10 percent gained on the day.There are no double digit dumps today but Ontology is at the bottom of the top one hundred pile closely followed by Dent dropping 6 percent.Total crypto market capitalization has not moved since yesterday and remains at a touch below $172 billion. Daily volume is still around $40 billion and the consolidation continues. There is not much to report from crypto land today aside from the IOTA fomo.Market Wrap is a section that takes a daily look at the top cryptocurrencies during the current trading session and analyses the best-performing ones, looking for trends and possible fundamentals.

“I’m not buying anything,” says Tron CEO Amid Reports of Poloniex Acquisition