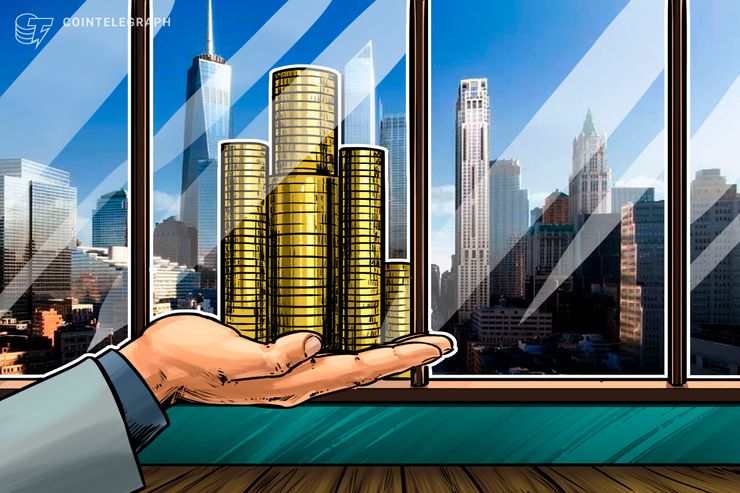 United Kingdom-based crypto exchange and futures provider Crypto Facilities has significantly increased its trading volumes after being acquired by crypto exchange Kraken, according to the information shared with Cointelegraph Tuesday, Mar. 5.

Cointelegraph spoke to Sui Chung, head of cryptocurrency pricing products at Crypto Facilities, according to whom the platform’s trading volumes have increased more than 500 percent.

Chung said that company’s average daily trading volume was around $7 million per day in January. However, following the acquisition announcement, it has increased to $32 million per day in February, reaching up to $110 million one day that month.

Chung linked the boost to a strong latent demand for crypto futures from the Kraken customer base, with the number of daily users steadily growing throughout the month. He confirmed that Crypto Facilities’ trading volume reached almost $1 billion during the month of February. He further explained that Crypto Facilities can offer services to Kraken users that are compliant with Anti-Money Laundering (AML) and Know Your Customer (KYC) policies.

Kraken bought Crypto Facilities for in a “nine-figure deal” on Feb. 4. As Cointelegraph reported following the matter, Crypto Facilities is fully regulated by the U.K.’s Financial Conduct Authority, giving Kraken a major foothold in the European market.

Earlier this week Goldman Sachs-backed cryptocurrency finance firm Circle bought SeedInvest, a crowdfunding platform and registered operator of a broker-dealer. The deal that was initially announced in October was concluded after approval by the United States Financial Industry Regulatory Authority (FINRA).