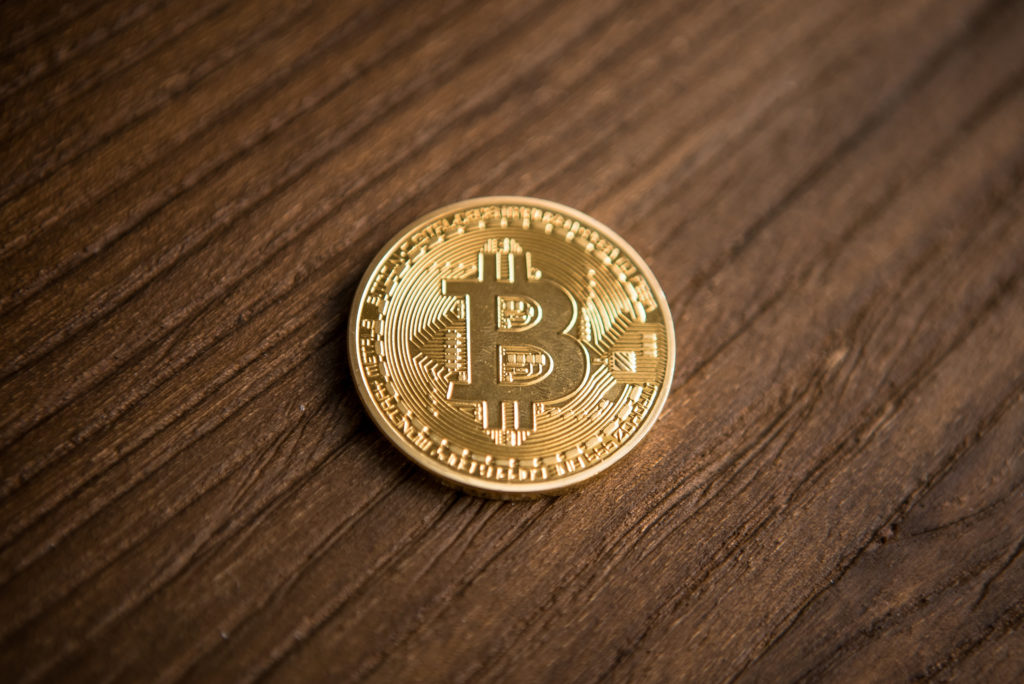 That’s right, AngeloBTC is back, or at least for the time being. For those who haven’t frequented the leaderboards of BitMEX and/or Crypto Twitter, Angelo is widely regarded as a respected Bitcoin trader, who skyrocketed to virality after scoring thousands of BTC — then worth dozens of millions — amid the bull run of 2017.

While he was somewhat active during that auspicious time, since the cryptocurrency bear market has taken hold, he quieted down, posting six tweets in the second half of 2018. The most recent was posted on November 27th, when he jokingly made a petition in a bid to make market dips illegal.

But, earlier today, the diehard optimist took to Twitter, revealing his most recent Bitcoin chart, which was, let’s say, a tad scant on the details. But, it was his first tweet in over 100 days (— so how ’bout that).

In the simple TradingView chart, which has garnered monumental levels of traction on social media channels — 2,000 likes on Twitter namely — he explained that as it stands, cryptocurrencies at large are minuscule, ” a drop in the bucket.” Thus, he noted that a $1 trillion market capitalization would even still be undervalued for BTC and digital assets as a whole to have “any meaningful impact as a store of value/currency. ”

And with that, he gave an ultimatum, which he called a binary outcome. Angelo noted that Bitcoin either fully succeeds, a moves at least times higher from here, or fails miserably, falling to $0 in a flash in a pan-esque way.

In response to his tweet, notable cryptocurrency analysts and industry commentators paid their respects, so to speak. Crypto Cobain claimed that “the king has returned,” while The Crypto Monk expressed a similar sentiment. Others, who imbued their comments with a hint of creative license, noted that this could single-handedly catalyze a bull run.

Interestingly, his call matches with one made by Cane Island Crypto, the creator of the Network Value to Transactions (NVT) indicator. Per previous reports from Ethereum World News, the Texas-based investor explained that when BTC isn’t “manipulated by jack leg exchanges,” it remains in an impeccable parabolic trend. Giving his point further credence, he posted a chart, which showed that since BTC started trading at sub-$1, it has held a consistent uptrend, save for a few nuances here and there that came after a significant drawdown.