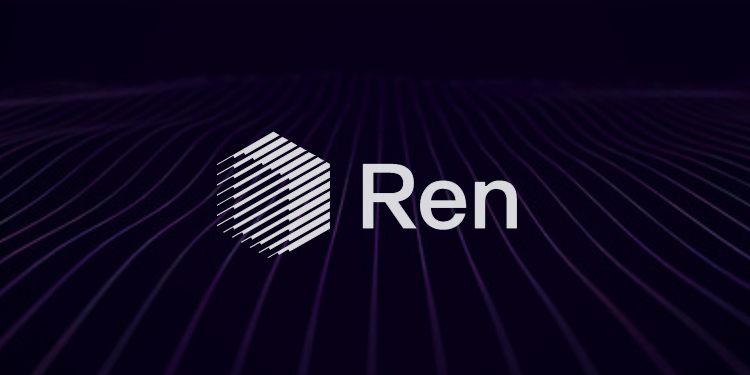 Ren, an open protocol that enables the permissionless and private transfer of value between any blockchain, has announced the official countdown is on for the release of its Mainnet SubZero.

The Ren team outlined four steps they are taking before the launch of the mainnet, with the first step already now underway. See below the steps required before Mainnet SubZero goes live.

1. The first step is to deploy the Ethereum smart contracts

RenVM makes use of several Ethereum smart contracts. These smart contracts control mission-critical functionality for RenVM: registering network participants (Darknodes), collecting/distributing fees, and minting/burning renERC20s (renBTC, renZEC, renBCH, and more to come). Smart contract upgrades will also continue to introduce new features over time, such as decentralized governance. This process has already begun and once deployed,  Ren will verify source-code, double-check configurations, run final correctness tests, and reach out to developers so they can begin integrations.

2. The second step is to deploy the Mercury API for Ethereum, Bitcoin, ZCash, and Bitcoin Cash

Darknodes need to be able to see and submit transactions on multiple different chains simultaneously. They can be configured to do this by looking at local nodes, or hosted APIs, but the Ren team will also be maintaining its own blockchain infrastructure, known as the Mercury API. By default, Darknodes are configured to use this API. Once deployed, Ren will verify configurations and run final stress tests to ensure that the API can handle high traffic. We are currently preparing this deployment.

3. The third step is for the Ren team to deploy Darknodes

As the backbone of RenVM, Darknodes are responsible for the consensus and execution of the cross-chain transactions, sending BTC, ZEC, and BCH between chains (more assets and chains coming soon). Before public availability is announced, Ren will verify the configuration of the Darknodes and run final correctness/stress tests. These tests will be run over at least one week, to ensure that as many scenarios as possible are covered. Once Ren is satisfied with the tests, a formal mainnet release will take place, audits will be released, and members of the public will be able to begin running their Darknodes

4. The fourth step is the expansion of the Greycore to include members of the Ren Alliance

During Mainnet SubZero, the Greycore (a special community governed shard that backs all gateway shards and the coordination shard) is responsible for consensus and execution of cross-chain transactions. In later releases, it is retired from this primary role and begins to provide a secondary signature on everything done by RenVM.

Members are initially selected by the Ren team via the Ren Alliance, but its presence and those projects who are in it will eventually be controlled by on-chain community governance. Members of the Ren Alliance that have opted to participate in the Greycore will be admitted into the network after the first epoch and with the Ren team, will oversee security for the RenVM network for Mainnet Subzero.

Following this, RenVM will be the first decentralized bridge between blockchains; a massive milestone for the entire ecosystem. As described in the official release plan, the Greycore will be solely responsible for consensus and execution during Mainnet SubZero. Darknodes run by members of the public will begin participating in consensus and execution in Mainnet Zero and Mainnet One.

“With the deployment of our smart contracts underway and the deployment of the Mercury API being prepared, we are now in the beginning stages of rolling out Mainnet SubZero. Now that the march to Mainnet SubZero is officially underway, RenVM and its impact on the ecosystem is really just getting started, so I hope you are excited as we are!”
– Loong Wang, CTO, Ren

In preparation for mainnet launch, earlier this month, cryptocurrency exchange Delta released a REN perpetual contract with up to 10x leverage.

U.S. Just Officially Became the Epicenter of the Coronavirus Pandemic