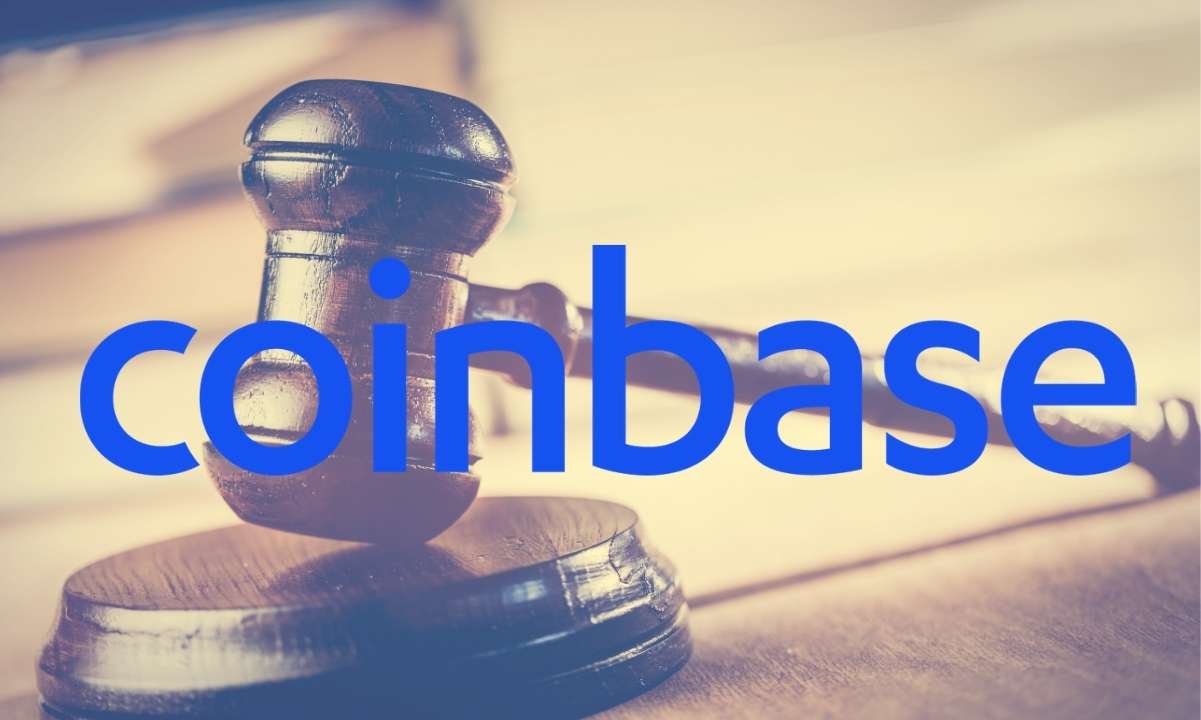 While Ripple is dealing with allegations from the U.S. Securities and Exchange Commission (SEC) concerning its XRP token, major U.S. cryptocurrency exchange Coinbase seems to be getting its own share of legal saga, as the company faces a class-action lawsuit for receiving commissions gotten from the sale of XRP tokens.

According to a court document, Thomas C. Sandoval, the plaintiff, has filed a class-action lawsuit against the San-Francisco based crypto giant. The plaintiff alleged that Coinbase, the defendant, sold XRP as unregistered security and received commissions.

In the lawsuit filed in the Northern District Court of California, Sandoval, a Missouri resident, stated that he purchased XRP twice on Coinbase before the SEC lawsuit and paid the exchange platform a commission.

However, the Plaintiff alleged that Coinbase knew that XRP was a security but still went ahead to sell the token to its customers. Furthermore, the lawsuit claims that the crypto exchange acted in violation of California’s Unfair Competition Law (UCL), stating:

“Defendant’s actions were also “unfair” as that term used in the UCL, in that by selling XRP securities Defendant gained an unwarranted competitive advantage over digital asset exchanges that only sold commodities. As a result of Defendant’s conduct, Coinbase received commissions from Plaintiff and all other Class members.”

Furthermore, the Plaintiff is seeking compensatory damages, attorneys’ fees, and any other relief as decided by the court.

The lawsuit comes on the heels of a recent announcement by Coinbase to pause XRP trading on its platform. As reported by CryptoPotato, the crypto exchange giant revealed that it would halt trading of the token in January 2021. Meanwhile, Coinbase filed with the SEC to go public with an initial public offering (IPO). The IPO is reportedly valued at a whopping $28 billion.

Ripple Caught in the Eye of a Growing Legal Storm

With the latest development, other U.S. crypto exchanges that listed XRP could become subject to lawsuits, especially if the courts side with the SEC against Ripple.

Since the SEC lawsuit claiming that Ripple conducted a $1.3 billion unregistered securities offering, many crypto exchanges have either delisted or halted trading of XRP on their platforms. CryptoPotato reported that the U.S. branch of major cryptocurrency exchange Binance was the latest to announce that it would delist XRP and also suspend XRP trading and deposits on January 13, 2021.

However, Ripple is ready to challenge the SEC’s allegations, stating in a release that the lawsuit has caused harm to XRP holders. Meanwhile, the courts have set an initial pretrial conference via telephone to hold in February 2021.