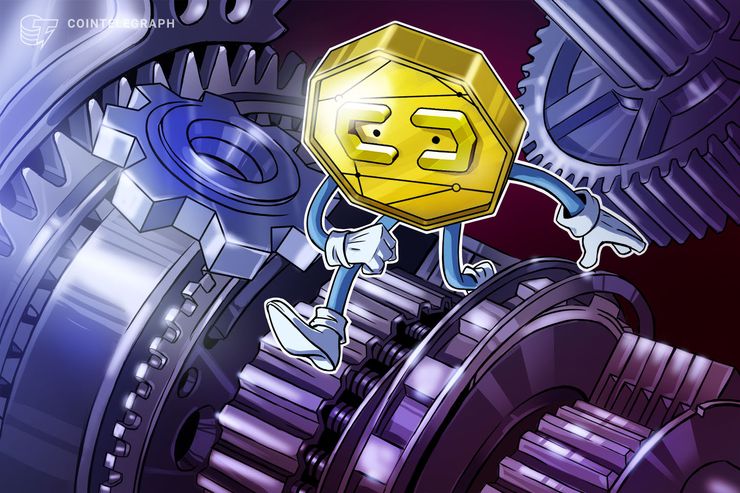 The CFTC published its inquiry in late December 2018. In it, the regulator’s LabCFTC initiative, focused on fintech innovations, sought public comments on the main principles of the Ethereum network. The watchdog’s reported aim was to understand similarities and distinctions between different cryptocurrencies and the “technology, mechanics, and markets for virtual currencies beyond Bitcoin.”

In particular, the request for input focuses on Ethereum (ETH), along with opportunities and risks associated with its ecosystem.

In his comments, R3’s managing director Charlie Cooper also commended the CFTC for its initiative. He gave some predictions on the evolution of digital assets in 2019, saying that he believes that asset-backed tokens, such as those pegged to gold or real estate objects, along with native asset tokens, will form the future of the industry.

Brian Brooks, chief legal officer at Coinbase, focused on the risks and regulations surrounding the Ethereum ecosystem. For instance, the company believes that the CFTC’s intention to properly oversee the spot and derivatives markets for ETH can be negatively impacted by the fact that the majority of trading happens outside the U.S.

As Cointelegraph reported earlier in February, Chicago-based ErisX also filed a comment in response to the CFTC’s request. The exchange believes that “the introduction of a regulated futures contract on Ether would have a positive impact on the growth and maturation of the market.”