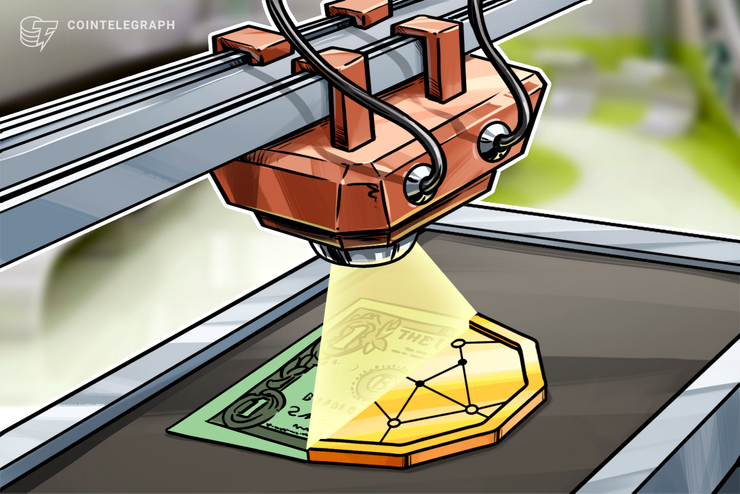 Coinbase’s legal chief, Brian Brooks, feels that the United States government should take a step back and allow the private sector to create the U.S. digital dollar.

Private sector should build the technology

In a Fortune piece on Nov. 4, Brooks asked whether the U.S. government should create the digital dollar, or whether the private sector can do so more effectively. The answer to that question, according to Brooks, is also the best path forward, saying:

“The best path forward is one that harnesses our country’s remarkable capacity for innovation and also reflects government’s historical practice of setting broad guide rails for private innovation within the financial system. That means letting innovators invent, and letting government regulate. In short: the private sector should build the technology, and the public sector should set monetary policy.”

Brooks agrees that the U.S. has continued to take a leadership role in the world’s technology innovation initiatives, but also that this leadership is “provided by the private sector, not by the government.” He is therefore concerned that the government will stifle the cryptocurrency universe and development of its underlying blockchain technologies. Brooks said:

“The U.S. can take the lead without exerting unnecessary control over technology decisions that are providing increased access to our financial system. This can all be done while still empowering central banking authorities and building trust between individuals and institutions.”

U.S. should allow crypto firms to innovate to compete with China

Mike Wasyl, managing partner at DeerCreek, a fintech-focused corporate strategy firm that works across Asia-Pacific and the U.S., recently echoed similar sentiments when he said that the U.S. is stuck trying to regulate its way to innovation, and that it needs to wake up to China’s proactive pursuit of a central bank digital currency:

“China is making these very large macro plays. They want to maintain control and be seen as leaders and so adopting blockchain and being public about it, as we saw recently, is going to stir a lot of interest.”