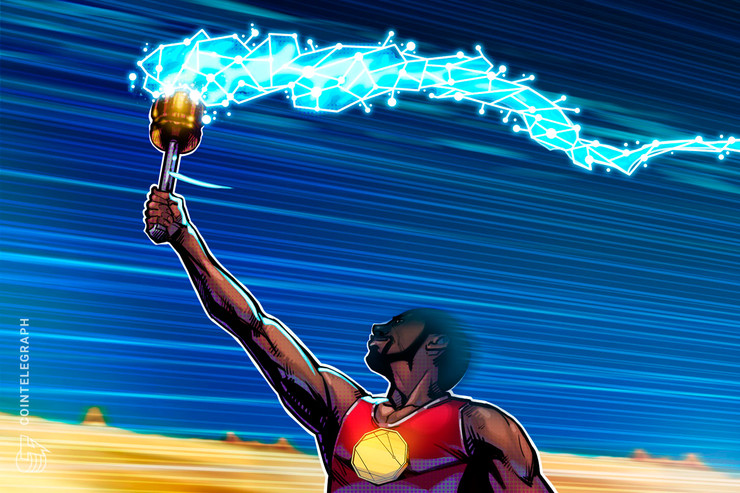 In a press release shared with Cointelegraph on Jan. 23, Chiliz detailed that the new exchange — Chiliz.net — will roll out in February after the beginning of Fan Token Offerings​ ​for all of the ​Socios.com​ partner teams​. Socios.com is a tokenized fan-voting platform for sports powered by Chiliz tokens (CHZ).

Chiliz.net will be fully integrated with Socios.com, enabling users to transfer their fan tokens from a Socios wallet to the exchange, and vice versa. Chiliz and Socios.com CEO Alexandre Dreyfus claimed that Chiliz.net will be the first crypto exchange that does not focus on traditional crypto products.

Soccer is by far the most popular sport on Earth. According to FIFA’s audit of audience data following the 2018 World Cup in Russia, over 3.5 billion people tuned in to watch the global showpiece. This number suggests that half of the world’s population caught some of the action during the competition.

In May 2019, Chiliz entered a strategic partnership with Binance Chain, the mainnet of major cryptocurrency exchange Binance. At the time, Dreyfus noted that sports fans represent an addressable audience of billions globally, opening up the possibility of bringing blockchain to a wider audience via collaboration with the industry’s global brands and household names.

Earlier in January, Dreyfus said that real mainstream utility tokens are far flung from the likes of Bitcoin (BTC) and payments. “This is the usage of blockchain for something that is not payments, and that was conceived exclusively because of blockchain. We are not replacing something that was existing before, we have created a new usage and innovation (fan token, influence, etc …) and we use blockchain to support it,” he explained.