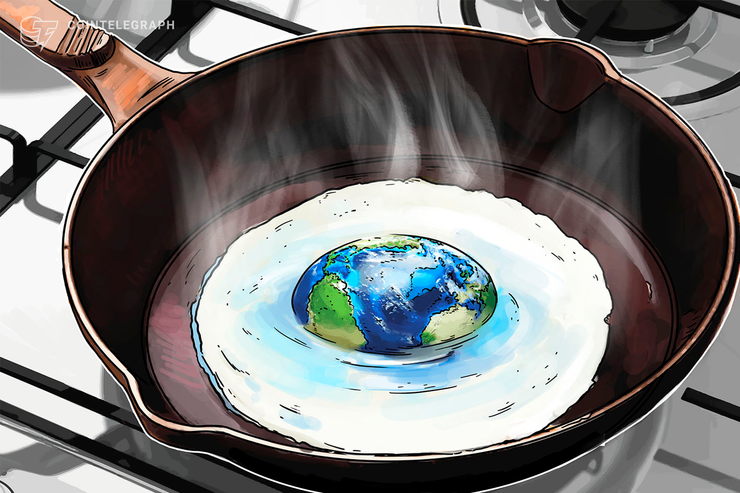 The green paper provides a description of how proof of space and proof of time create a “Nakamoto-style” consensus algorithm for Chia’s blockchain. Specifically, Chia proposes to “farm” rather than mine to verify blockchains that issue cryptocurrencies, wherein proof of space and proof of time take the place of the proof of work (PoW) principle used for mining of Bitcoin (BTC) and Ethereum (ETH). The paper further explains:

“Instead of using proofs of work, Chia alternates proofs of space with verifiable delay functions. This results in a chain than in many aspects is similar to Bitcoin, in particular, as in Bitcoin no synchronisation is needed and we can prove rigorous security guarantees assuming a sufficient fraction of the resource (space in Chia, computation in Bitcoin) is controlled by honest parties.”

Initially, Chia’s CEO Bram Cohen debuted his solution to Bitcoin in late 2017, which he said resolves “centralization problems” with the virtual currency by employing the concept of proof-of-time. Cohen said “the idea is to make a better Bitcoin, to fix the centralization problems,” relying on a two-step block authentication method.

As reported in June, the carbon emissions generated by Bitcoin are comparable to the whole of Kansas City, and even a small country, according to a study published in the Joule journal. With annual emissions of CO2 estimated at between 22 and 22.9 megatons, Bitcoin sits somewhere between Jordan and Sri Lanka in terms of output. The study suggested that this level would double if every other cryptocurrency was also taken into account.

According to a March study by a blockchain specialist at Big Four auditing firm PwC, renewable energy would not be enough to solve bitcoin’s sustainability problem. The carbon footprint of a Bitcoin transaction reportedly outpaces that of a traditional non-cash banking transaction.