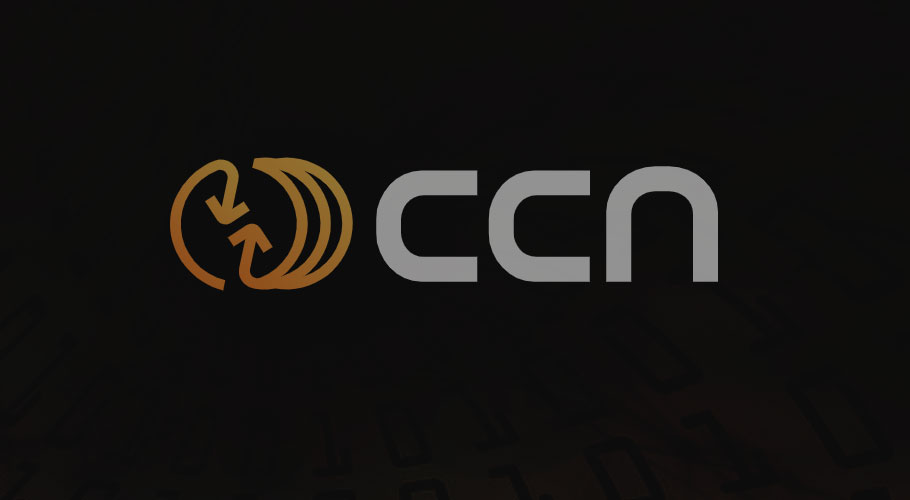 CCN, one of the leading cryptocurrency sites, announced today it is shutting down. CCN stated that this is due to negative implications from Google search updates which arose this month.

According to CCN, Google stopped showing its articles in its search results after Google’s core update…CCN says they lost 90% of their revenue due to lost traffic.

CEO of CCN, Jonas Borchgrevink, believes that Google plays the monopoly game by controlling the search engine industry and that Google is against journalism ethics and free speech.

Dependency on Google has not been taken as seriously as it should. Google has too much power over online companies where every click/view/impression is everything.

After CCN announced they were shutting down, there was a rumor that a PR company, Stankevicius MGM was interested in acquiring CCN.

CCN is registered in Norway and apparently, Stankevicius MGM was originally founded in Finland.

Stankevicius MGM is also known for acquiring MONEY IN CRYPTO back in 2018. The news media site didn’t truly take off, as analytics estimates in terms of numbers are average, however, past action shows that Stankevicius MGM is nevertheless interested in the crypto media news business.

Could this be a Scandinavian business merger of online media? It would be interesting to know how much CCN is worth, or what price tag Stankevicius MGM could put on the media site.

Ethereum’s Rejection Could Spark a Massive Selloff; What Factors Should We Consider?