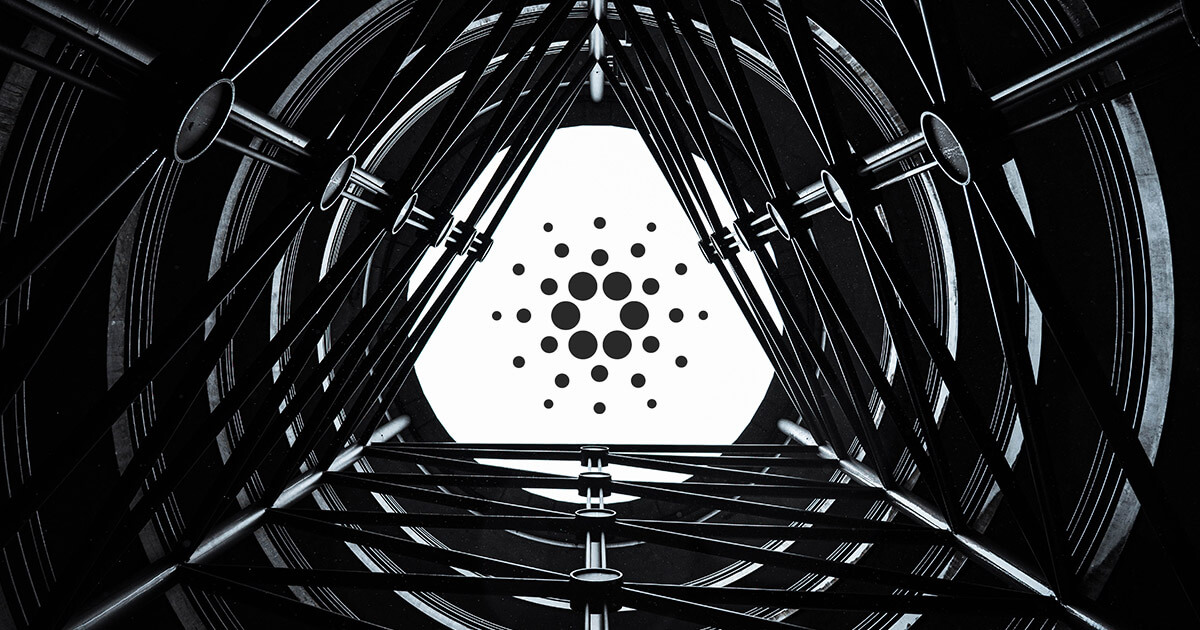 “Ouroboros: A Provably Secure Proof-of-Stake Blockchain Protocol” has made it to the topmost cited security papers list. According to the latest ranking from Google Scholar, the paper, outlining the proof-of-stake mechanism that underlies Cardano, is the second most cited paper in the cryptocurrencies and blockchain category with 183 citations.

While few of the platform’s critics have ever disputed its strong academic underpinnings, most of Cardano’s recent success was attributed to the fast development pace it took on in the past several months.

However, the recent ranking published by Google Scholar, measuring the number of citations academic papers in various categories got, highlighted Cardano’s academic and scientific roots.

“Ouroboros: A Provably Secure Proof-of-Stake Blockchain Protocol” written by Aggelos Kiayias, the chief scientist at IOHK, and others, found itself among a selection of the most cited papers from ACM CCS, IEEE Security & Privacy, NDSS, Usenix Security, Crypto, and Eurocrypt between the years 2015 and 2019.

To ensure a fair ranking, the papers were grouped into five different categories, which include cryptography, cryptocurrencies and blockchain, machine learning security and privacy, architecture, and side-channel attacks, as well as real-world attacks and case studies.

The academic community recognizes the value of Ouroboros

Grouped into the ‘cryptocurrencies and blockchains’ category, IOHK’s Ouroboros paper has gotten a lot of academic attention. While it was certainly not the first academic paper to propose proof-of-stake as an alternative to the proof-of-work’s insane energy demands, it was the first one to present PoS with rigorous security guarantees.

Ouroboros also presented another novel mechanism enabled by proof-of-stake—rewards for incentivizing honest behavior on the network.

All of this has led to the paper being cited a total of 183 times, according to data from Google Scholar.

The paper outranking Ouroboros, “Hawk: The Blockchain Model of Cryptography and Privacy-Preserving Smart Contracts” with 559 citations, presented a decentralized smart contract system that doesn’t store financial transactions on the blockchain.

Filecoin Plunges 80% in 4 Days While Miners Suffer the Most