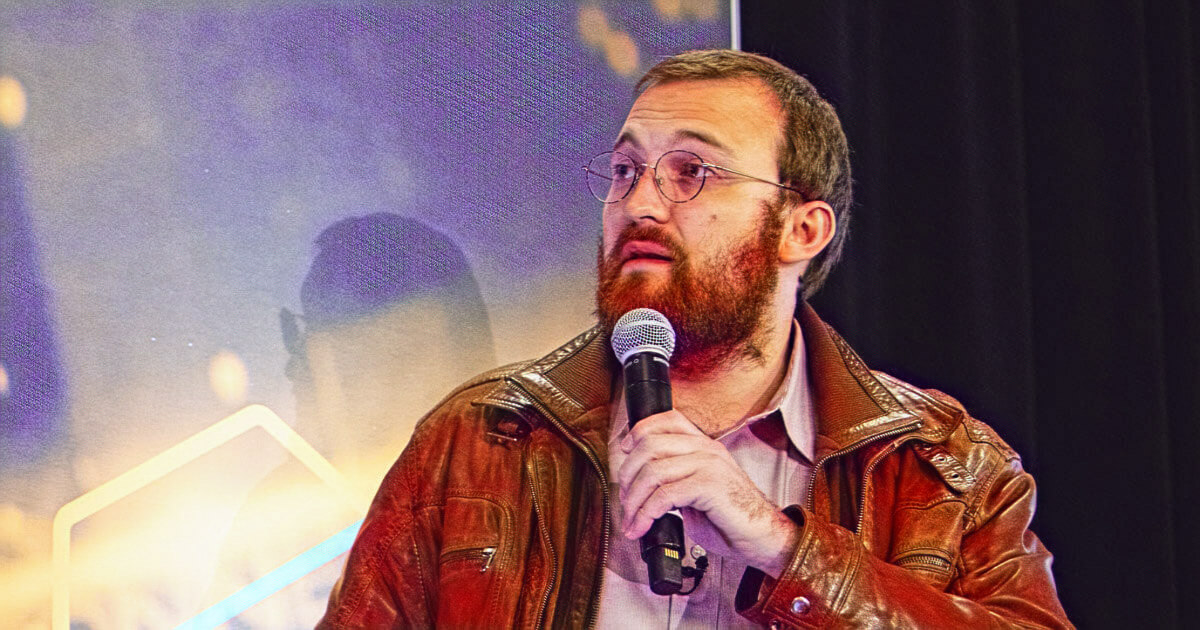 The CEO of IOHK said XRP remains clean—as of today in its current form—from the SEC despite troubles mounting for Ripple, its issuing company.

Earlier this month, the Securities and Exchange Commission (SEC) launched a lawsuit against Ripple and its two co-founders Brad Garlinghouse and Chris Larsen. The watchdog alleged the duo had profited over $700 million from the illegal sale of XRP apart from other major legal breaches.

But despite the SEC calling XRP a security, Hoskinson is unconvinced. He said in the AMA:

“I don’t think XRP is a security, and I think in its current form, its current use, and the level of decentralization the ecosystem has, that’s certainly true.”

However, the Cardano founder added, “Was Ripple a security at some point during its life? I’m sure a fair argument could be made.”

Hoskinson, who was part of the founding team at Ethereum before moving on to develop Cardano, raised concerns about the way XRP was distributed and the allegations of its co-founders pocketing the big bucks.

“There was certainly security-like behavior and it’s deeply puzzling to me, for example, in the age of smart contracts why an actual real company would be responsible for the distribution of a token. Now that makes no sense. You don’t have to do that when you have an already existing, functioning network.

He noted, “That alone is problematic, especially when there’s discretion amongst the custodial company to spend that.”

Meanwhile, Hoskinson added that the regulation of cryptocurrencies remained a grey area:

Ripple: “We will address these unproven allegations”

Meanwhile, Ripple hit back at the SEC in a statement yesterday, “The public and press have only heard the story from the SEC’s side, and we’ll be filing our response in a few weeks to address these unproven allegations against Ripple.”

Our statement regarding recent market participant activity in response to the SEC’s lawsuit. https://t.co/IpQYeCuV5A

The firm even parroted Garlinghouse’s “attack on crypto” statement (which was met with criticism among crypto circles) in its own release, adding that “innocent” XRP holders were wrongly affected.

Ripple added it would continue to operate and offer its products for US citizens and in American markets despite the lawsuit, making clear that a majority of XRP volumes came from countries outside of the US and saw better regulation for itself in places like Singapore and Japan.

“Our steadfast commitment to constructive regulatory engagement has not changed,” the firm concluded.

Ripple to Meet With SEC in First Pretrial Conference on Feb. 22