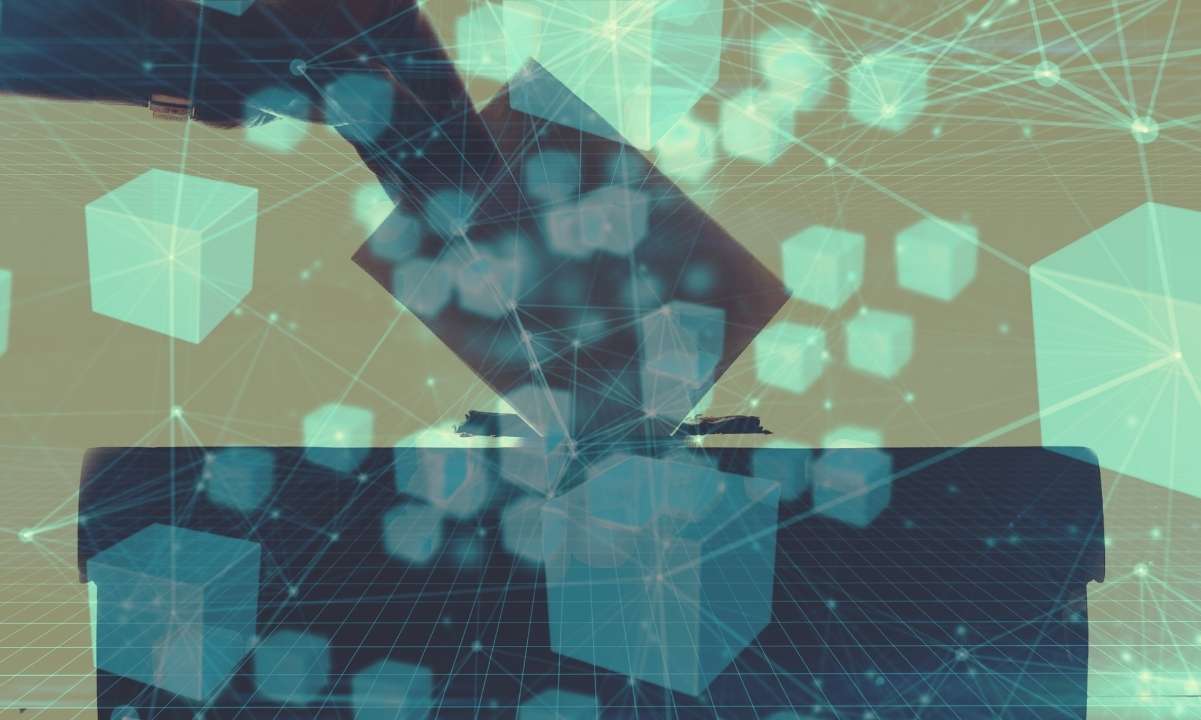 The world just witnessed the deeply debated (only from the ones who lost) results of the 2020 US Presidential election. More than a week ago. Republican party members, including their leader and the 45th President Donald Trump, crying foul calling the polls rigged.

Nonetheless, Joseph Biden will take up the coveted position as the leader of the nation. The election process was carried out using the good old paper ballot system. Could blockchain replace it and make the vote fast, efficient, and secure? Not according to the latest paper by a group of elite MIT researchers.

I haven’t yet seen a blockchain system that I would trust with a county-fair jellybean count, much less a presidential election.

Internet and blockchain-based voting would “greatly increase the risk of undetectable, nation-scale election failures,” he added.

While current election systems are far from perfect, blockchain would greatly increase the risk of undetectable, nation-scale election failures. Any turnout increase would come at the cost of losing meaningful assurance that votes have been counted as they were cast.

According to the researchers, a blockchain network, especially the one on which will help conduct the voting process, will attract a lot of attention from hackers looking for a single point of access to take down the entire system.

Secondly, the voting data will become immensely susceptible to external modification once the online miscreants get in. The scientists said:

What good is it to vote conveniently on your phone if you obtain little or no assurance that your vote will be counted correctly, or at all?

The paper impressed that currently used physical/in-person voting measures are more than enough to safeguard presidential elections. Paper ballots let voters verify their cast votes, which is in the first place the desired intention of bringing in a ‘much more transparent system.’

Commenting on the primary objective of voting and the fairness of the election results, the paper pointed out that:

A key goal of an election is to prove to the losing party that they did, in fact, lose.

An election system must therefore provide convincing evidence to all parties that the election result is correct, even in the face of intense scrutiny.

And as of now, physical ballots are sufficiently addressing the above.

Although, The Associated Press Recorded US Election Results On Ethereum

While the distinguished MIT lot berated blockchain voting left, right, and center in their latest paper, The Associated Press, in a first, recorded US election race calls on Ethereum.

It was the first time that a decentralized computing system was leveraged to maintain records of one of the biggest electoral events in history. Interestingly, the reasons for the move are exactly antithetical to what the likes of Rivest, Narula, Specter, and Park mentioned in their paper.

Sharing sensitive data such as the US Presidential election results online (through a centralized server) makes them prey for hackers. Online perpetrators can tamper with the election information and modify the results.

However, on a blockchain, in this case, Ethereum, the election results will always remain accessible minus the ‘single-point-of-failure attack risks.’ As long as the nodes keep running.