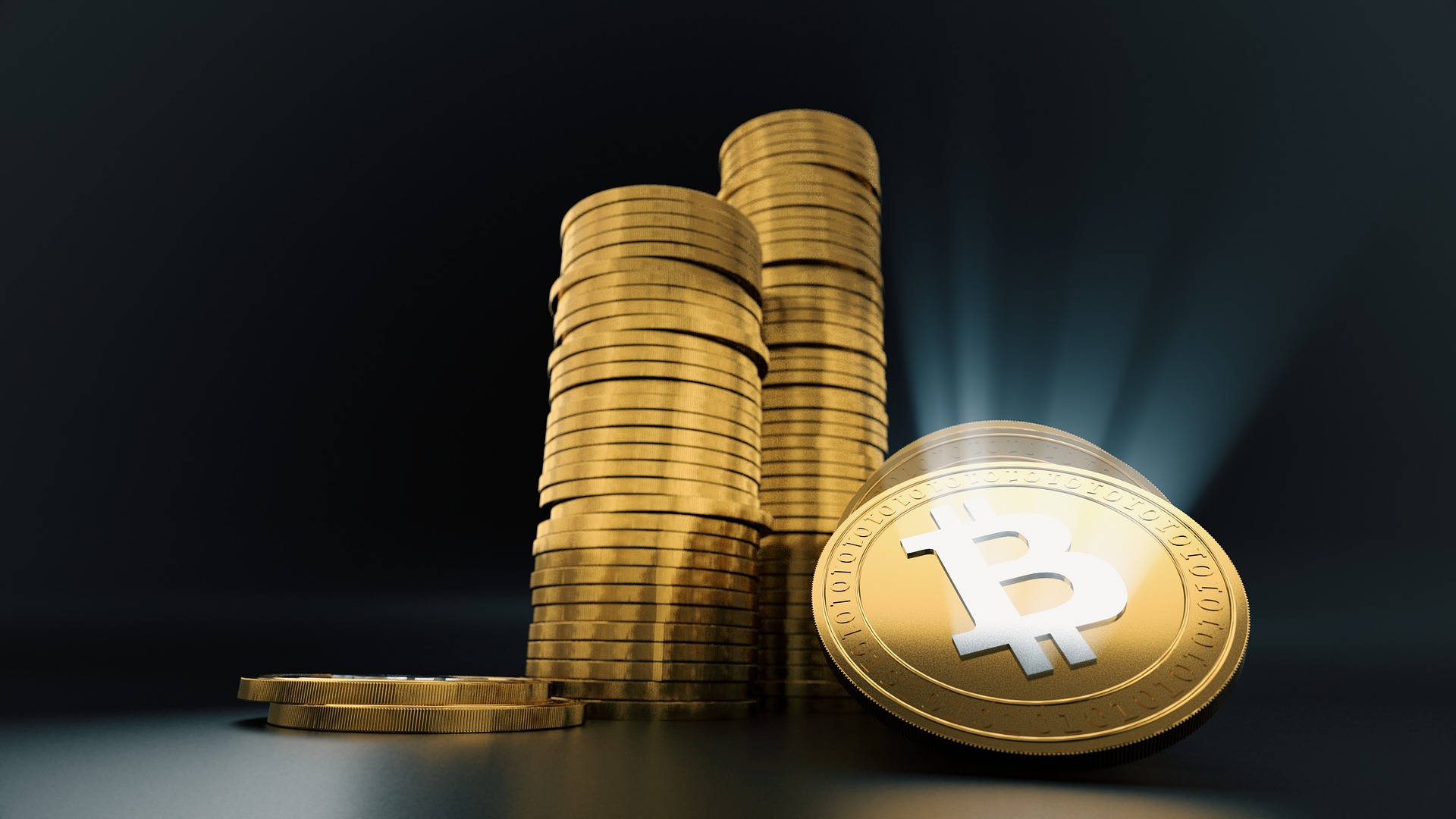 Brian Kelly, CEO of digital currency investment firm BKCM LLC and regular pundit on cryptocurrency, appeared on CNBC to explain Bitcoin’s current run to $8000 and how he imagines the price could rise even further.

Speaking with CNBC’s Fast Money program on May 21, the fund manager highlighted Bitcoin’s upcoming ‘halvening’ as a potential multiplier for the price of the currency. While the next reduction in mining rewards–when the payout falls from 12.5 to 6.25 BTC per block mined–is still a year away, Kelly believes the market ramifications will be felt even earlier.

In exactly 365 days we will experience the third bitcoin halving in history. This event marks a 50% decrease of block rewards, lowering the total supply of bitcoins mined from one block to only 6.25 BTC. How will you celebrate this event?

At present, Kelly claims that miners are hoarding BTC in anticipation of increased demand and a higher valuation in the future. While the 12.5 BTC reward payout gives them the luxury to retain some Bitcoin, as opposed to immediately selling it on the market to recoup operating and electricity costs, Kelly predicts that will be less convenient following the halvening. In addition, miners are looking to the growth of institutional investment and adoption to take the price of Bitcoin well beyond its current $8000 range.

In conjunction with a 50% reduction in new Bitcoin creation, the growth of cryptocurrency into institutional and retail use-cases will further drive demand. Increased demand and dwindling supply is what makes Kelly think that Bitcoin is in for a bullish cycle ahead, both in the lead up to the halvening and its in aftermath.

Kelly commented on the four year market cycle that characterizes each halvening, concluding that the current period has historically been good for the price of Bitcoin,

“You generally have a rally a year into it, and a year out of it. And so we’re just at the beginning of that stage […] a supply cut is generally bullish.”

In addition to sharing his insight on the halving and what it means for upcoming Bitcoin prices, Kelly also gave a recommendation for asset allocation. He advised investors to dedicate between 1 and 5 percent of their overall portfolio to Bitcoin and cryptocurrency, while the price of BTC is still hovering at the $8000 mark.

Analysts have been split between bullish and bearish for Bitcoin following the massive rally that kicked off in early April. While the price of BTC is up over 100 percent since the start of 2019, some analysts see the bullish rally as short-lived and could see BTC retesting $6000 before generating continued price momentum.

Others have begun to point to geopolitical factors and economic policy as being the key drivers for Bitcoin price growth. With a trade war brewing between the U.S. and China, economic uncertainty over the USD/Yuan exchange rate has certain investors turning to Bitcoin as an alternative investment.

The rise of mainstream adoption for cryptocurrency also continues to be a major talking point for digital assets. Facebook has relaxed its policy on cryptocurrency advertisement in anticipation of launching its own stablecoin. Jack Dorsey’s payment platform Square also announced cryptocurrency adoption to be “inevitable,” giving an indication of the shifting sentiment towards Bitcoin compared to a year ago.