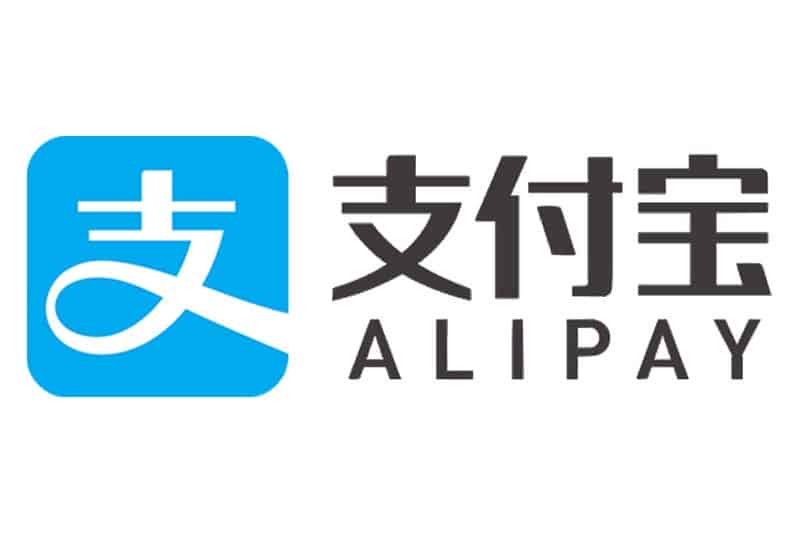 Yesterday, the majority of cryptocurrency media outlets reported that Binance, the world’s leading cryptocurrency exchange by trading volume, allows people to buy Bitcoin in a peer-to-peer manner through on-ramps. When asked, Zhao claimed that people could use Wechat and Alipay to do so. Almost immediately afterward, however, Alipay refuted his statement, stating that it monitors and blocks transactions related to cryptocurrencies.

Binance announced yesterday that it had launched P2P trading functionality for ETH-CNY, BTC-CNY, and USDT-CNY. Initially, access will be provided to Android users, but Binance said that it was working on rolling out the service to iOS users as well.

Not long afterward, people took to Twitter to ask Changpeng Zhao, Binance’s CEO, whether or not this meant that they could now use Alipay and WeChat to do so.

Naturally, the news spread like wildfire. This was perhaps expected, mainly because of the fairly scrutinous attitude of China toward cryptocurrency in general. Moreover, reports have it that Alipay has over 900 million users, which would definitely have been a massive step toward Bitcoin adoption.

Not So Fast: Alipay Fires Back

“There’re several reports about Alipay being used for bitcoin transactions. To reiterate, Alipay closely monitors over-the-counter transactions to identify irregular behavior and ensure compliance with relevant regulations. […] If any transactions are identified as being related to bitcoin or other virtual currencies, Alipay immediately stops the relevant payment service.”

In other words, as good as it would have been for the industry, people in China and around the world still won’t be able to use the platform to buy Bitcoin.