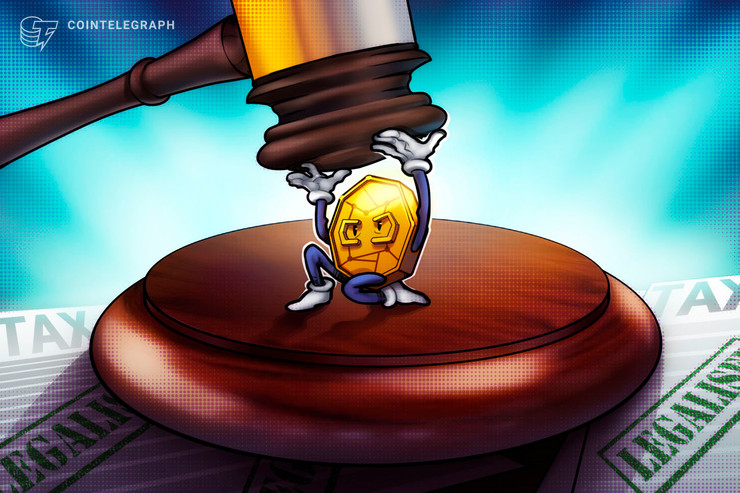 Legislators in Brazil have gotten support to regulate the crypto market following allegations of fraud at Atlas Quantum, Zero10, and Trader Group last year, and February saw some of the results of those actions. Bitcoin.com has reported that two major cryptocurrency exchanges based in the South American nation have been shut down following threats of heavy fines and the immediate effects of the regulations.

Acesso Bitcoin was one of the exchanges to voluntarily close their doors. Cofounder Pedro Nunes was quoted by crypto news outlet Portal do Bitcoin as saying:

“After the Federal Revenue Service introduced these rules we noticed a significant decrease in the traded volume. We also feel that the market has cooled off for smaller exchanges.”

Latoex, another Brazil-based crypto exchange, faces similar problems. The company is looking at a 100,000-Brazilian real (BRD) fine if it does not comply with a suspension order issued by Brazil’s Securities and Exchange Commission.

Because Brazil does not have a dedicated law to deal with crypto at this time, all exchanges fall under the purview of Normative Instruction No. 1888 issued by the Department of Federal Revenue. All companies carrying out crypto transactions in Brazil must report them or face fines, ranging from 500 BRD to 1500 BRD, or from 120 to 360 USD.

Both houses of the National Congress of Brazil are looking at proposals to regulate the country’s crypto industry. A special commission is analyzing and making revisions to such a motion, Bill 2303/2015. Meanwhile, the Senate is reviewing two other bills, PL 3825/2019 and PL 3949/2019. As of Feb. 2020, no specific legislation has been enacted to establish regulations for the cryptocurrency market in Brazil.

Everything You Need to Know About OKT