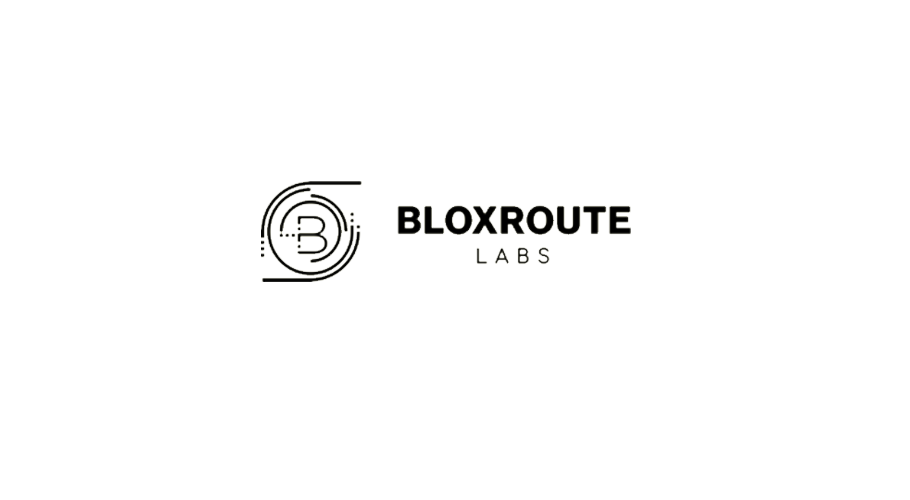 bloXroute, a layer zero solution that solves the issue of blockchain scalability, has announced today the closing of its Simple Agreement for Future Tokens (SAFT) with participation from Pantera, Coinbase Ventures, Fenbushi, and others.

Including seed investments, bloXroute has now raised over $10 million to date.

Founded by blockchain and networking experts at Cornell and Northwestern University, bloXroute is working on its solution to solve the scalability bottleneck for all blockchains. bloXroute is protocol-agnostic, providing its scaling services to numerous cryptocurrencies and blockchains simultaneously.

The bloXroute team has already built the system and they are now working on Version 1, which is scheduled for deployment in Q2 2019.

“bloXroute is the only layer-0 solution that is able to solve the scalability problem in a provably neutral (i.e. without the ability to control which blocks get added or rejected) way that requires no protocol changes or compromises to security or decentralization.  bloXroute does this by propagating blocks on behalf of the peer networks’ nodes by utilizing a Blockchain Distribution Network (BDN). This solution is trustless because bloXroute is incapable of discriminating against individual nodes, blocks, and transactions whereby trust is placed in the entire network instead. Additionally, bloXroute is constantly audited by the nodes it serves.”