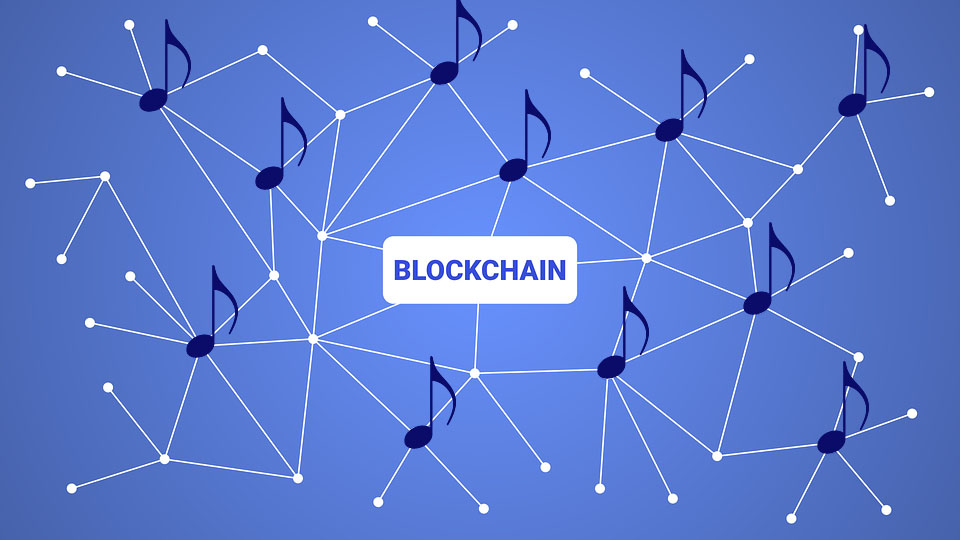 It’s looking increasingly likely that music streaming platforms powered by blockchain will have a seat at the industry table. But will the Spotifys adapt to the public transparency of blockchain platforms? And will blockchain actually provide real value to listeners and musicians? So many questions. Here are a few of my own conjectures on how tomorrow’s artists (and their fanbases) may favor blockchain-enabled music platforms.

It feels good to support an artist you like. It feels even better when the artist acknowledges and appreciates your support. This is the reason that in 2018, there is still a market for downloading recorded music through online stores despite being able to easily stream or access it through peer-to-peer networks for free. The direct relationship between artist and fan is a major incentive for fans to stream and buy music digitally. With the payment terms practically free and instant, blockchain tech gives this direct transaction a serious kick. Why aren’t we paying a few bucks and downloading the band’s music on the way home from the gig?

The gap between artist and audience is shrinking. Artists are increasingly seen as community curators rather than superstars. They share an identity with their collaborators. In her capacity as founder of blockchain music platform Mycelia, Grammy winner Imogen Heap repeatedly refers to this as the ‘ecosystem’. Social media has done the groundwork of building these bridges in communication, but fans have come to resemble a numbers game than an actual list of participators who have names and are invested in the art itself. Smart contracts hold the promise of allowing artists and fans to create their own interoperability, further narrowing the gap between buyer and seller.

Blockchain streaming platforms further enable and reinforce this relationship through tokenization, where fans are able to invest in the future of the artist by basically purchasing a fraction of their value. Tokenization is a form of crowdfunding, but coordinated according to the terms of the artist alone and bypassing intermediaries such as Kickstarter and PayPal along the way. The tokenization of artists’ work is based on the principle that it’s preferable for both fan and artist to be in a smaller, more loyal and personal relationship with each other. This direct connection is one way in which blockchain platforms, through the unmediated sharing of each other’s value, would be beneficial to both artist and fan.

Sure they are. While platforms like Pindify and Resonate build their user base, the rates have to be lower. Creativity has to be applied. For example, the monetized playlists of Choon (curators are able to claim a percentage of the stream count) or the bounty hunting system powering Custos (users report copyright infringement in exchange for a share). Listening to promoted tracks might be another way to earn. Artists would be able to target their listeners. Check out a few other intriguing payment models I’ve covered in the past.

It’s still rife. If it weren’t, artists and promoters would not require huge margins to offset the sunk cost of the black market, and would be incentivized by the competition to charge more reasonable prices for shows. Booking companies stand to benefit from embracing blockchain technology to attribute and verify tickets purchased to the intended buyer. It’s an advanced way of tracking and securing a ticket’s movement from promoter to fan which results in increased control of supply and demand, as well as making counterfeit tickets far more difficult to create and sell.

The time is now

By the time an artist has become popular for something, they’ve often moved on. Writing a song about something that’s happening at this point in time and being able to share it more quickly capitalizes on the Twitter generation’s demand for real-time connection. No more publishers and intermediaries means no more intentional time delays in order to serve opaque business agenda. Subsequently, the music that is released on blockchain-enabled platforms will be hotter, more topical and generally fresher than the same work released through a record label. This creates value for fans, who are energized by the wave of activity that surrounds a music release in real-time while also allowing the artist to more honestly reflect the ‘now-ness’ of the emotions that inform the work in the first place.

The music gets better

Artists who spend 200 days a year touring in order to make a career for themselves don’t always write the best music. The model of passive earning on recorded work has declined along with CD sales and streaming royalty payments. Good music more often comes when artists are allowed to incubate and reflect on their surroundings and society without needing to fulfill obligations to their fans at the same time. When artists are able to earn passively on their previous batch of work in their own environment and at their own pace, the music will be more relevant, more relatable and more pleasing to the ears of the fans. Let’s push it in that direction, please.

Ethereum Breaking This Single Level Could Spark a Surge To $300