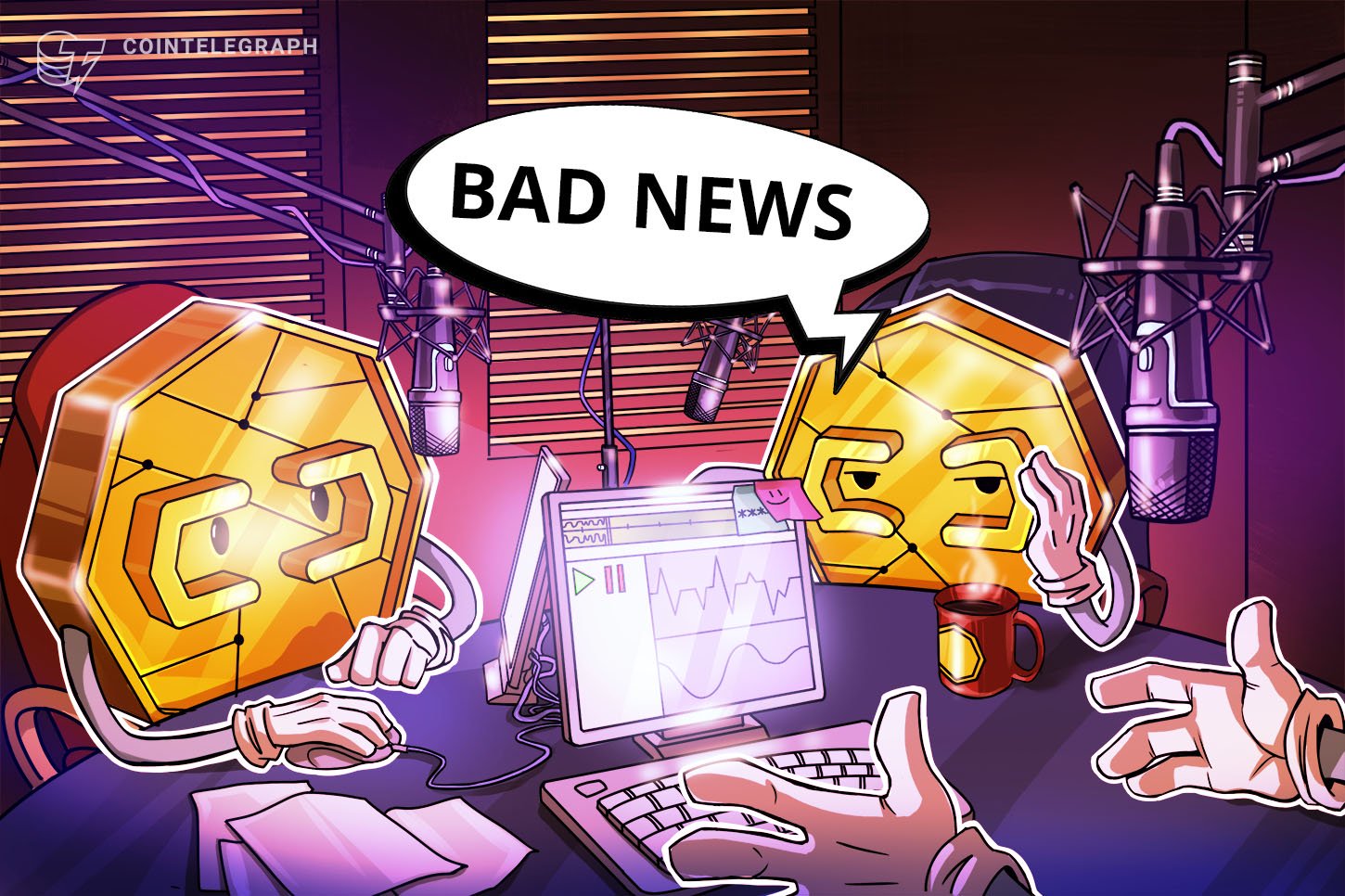 Bitcoin continues to move through the gears. The currency is up more than 12 percent over the week and is now playing with the $18,000 mark. And it’s not just the US dollar that Bitcoin is bashing. It’s also hit all-time highs against the Russian ruble, the Colombian peso, the Brazilian real, the Turkish lira, and the Sudanese pound among others. Its rise, now 375 percent above the point that gold investor Peter Schiff accidentally called as Bitcoin’s bottom, is inevitably causing analysts to ask how high it can go.

One expert is predicting that Bitcoin will soon hit $22,000, citing HODL and funding rates, the fall in Bitcoin reserves, and the growth of institutional accumulation. Investor Mike Novogratz has his eye on $65,000, powered by high demand and limited supply. Thomas Fitzpatrick, a senior analyst at Citibank, is looking even higher. In a report aimed at the bank’s institutional clients, he predicted $318,000 by December 2021.

And yet despite Bitcoin’s current rise, and its positive direction, it’s all happening very quietly. While the coin’s last rush towards $20,000 generated headlines around the world, the press has barely noticed the current price increase.

In China, at least one bank has noticed. The China Construction Bank chose the digital exchange Fusang to issue $3 billion worth of debt securities. The bonds would be tokenized and exchangeable for Bitcoin. But it’s not happening, at least not any time soon. Shortly after the announcement, Fusang said that the issuance would be delayed until further notice “at the request of the issuer.”

In the US, Jay Clayton, the chairman of the United States Securities and Exchange Commission has announced that he is leaving his post. Clayton previously told Bitcoin investors they couldn’t expect to trade on mainstream exchanges without robust regulation.

The blockchain, though, continues to find new uses. IBM is teaming up with German textile manufacturer Kaya&Kato to use the blockchain to track supply chains in the fashion industry. Albany Airport in New York is using the blockchain to track cleanliness, while BitPay is launching a new service to enable businesses to make payments using cryptocurrencies. And Cointelegraph is using Rarible to offer single edition NFTs of its illustrators’ art-inspired illustrations.

But the blockchain might want to steer clear of voting systems for a while. Security experts at MIT say that using blockchain voting technology might increase the risk of hackers trying to tamper with elections.

It’s not all good news for cryptocurrency journalists though. Binance is suing Forbes and two of its journalists. The publication had alleged that Binance had a plan to avoid US regulators. The company denies the allegation and is demanding compensation and punitive damages.

Listen to the podcast here.

Fidelity’s Bitcoin Trading Is Only Weeks Away