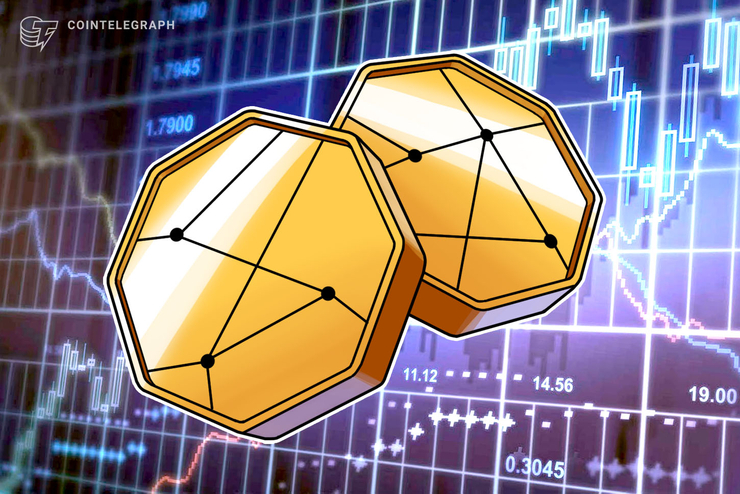 Blockchain infrastructure firm Blockstream announced the launch of its security token platform in a press release shared with Cointelegraph on May 15.

Per the announcement, the new Liquid Securities platform is a solution for businesses to issue security tokens on the Liquid Network.

Blockstream Chief Security Officer Samson Mow claims that while businesses are willing to issue tokenized securities, platforms such as Ethereum are not the right choice because of their scalability, privacy and reliability limitations. Blockstream claims that its platform is more suitable for such use:

“Now, with the launch of Liquid Securities, businesses can quickly issue Liquid-based security tokens with the click of a button,and establish sophisticated rulesets to conform with their regulatory requirements…”

The announcement explains that the Liquid Network is a settlement network connecting cryptocurrency exchanges, market makers, brokers, and other financial institutions.