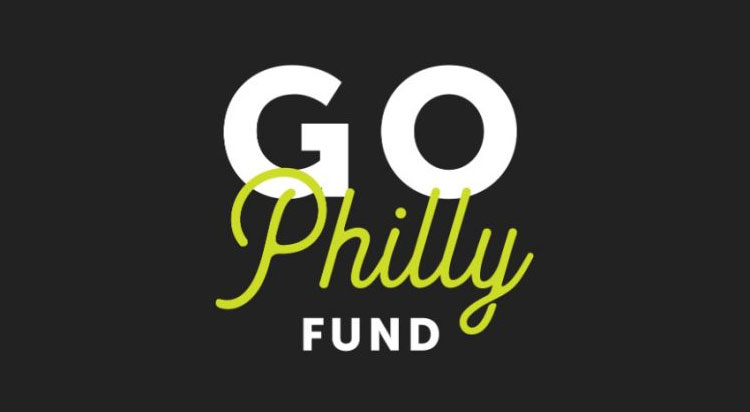 In keeping with the charter of the new fund, the first commitments from GO Philly Fund are follow-on investments to earlier investments made by Ben Franklin.

The fund makes investments of between $50,000 and $500,000, and follow-on investments of up to $3 million, following Ben Franklin’s proven due diligence process.

Sidecar helps retailers create powerful performance marketing campaigns to target shoppers on the channels they use most. The company combines deep data, knowledgeable humans, and inspired technology to deliver seamless experiences that turn shoppers into buyers.

GO Philly Fund has committed $1 million to Sidecar as part of the company’s recent $7.5 million C-1 participating preferred round which included investment from Osage Ventures, Harbert Growth Partners and Ascent Ventures. Dating back to 2010, Ben Franklin has invested in Sidecar through four separate venture rounds.

“Sidecar would not be where it is today without the early support of Ben Franklin,” said Andre Golsorkhi, Founder and CEO of Sidecar. “We are thrilled to have new venture support through the GO Philly Fund and from our other investors. This new investment supports our continual technology development and team expansion as more retailers grow their partnerships with Sidecar.”

GO Philly Fund has committed $750,000 to Clutch as part of the company’s $2.5 million senior preferred note in preparation for its larger Series C round that is forthcoming. Primary investors included Empactful, NewSpring, SafeGuard, and company management. Ben Franklin previously invested in Clutch in 2012 which it later converted into a Series B preferred position.

“We’re excited to add GO Philly Fund as an investor in our growing company. We are looking forward to utilizing the new capital as we seek to accelerate growth, grow our brand, and expand into new markets.”
– Ned Moore, Co-Founder, and CEO of Clutch

Clutch is a provider of an integrated customer marketing platform that delivers customer intelligence and personalized engagements to B2C brands, helping them identify, understand and motivate each segment of their customer base.

“We are gratified to witness the groundswell of interest from GO Philly Fund investors. They are dedicated to supporting growth and innovation in our region and are convinced by what they have seen Ben Franklin produce. We are all are excited to rededicate our commitment to these impressive locally-grown companies. These first two mark an auspicious start to the collection of GO Philly Fund portfolio companies and an important step in our continued efforts to fuel economic transformation in the Philadelphia area.”
– Scott Nissenbaum, Ben Franklin’s Chief Investment Officer

The GO Philly Fund was formed in conjunction with EPAM, a global product development, and digital platform engineering services company headquartered in the Philadelphia area with more than $1.8 billion in revenue. Some other investors include Provco Group, Fulton Bank, and SRI Capital.

“We are excited to see the first GO Philly Fund investments proactively fueling the growth of innovative companies like Sidecar and Clutch. As the Fund continues to encourage the growth of early-stage startups in the Philadelphia region, we see our partnership with Ben Franklin Technology Partners as a way to connect diverse technology companies in the region to the larger-scale, global innovation economy.”
– Elaina Shekhter, CMO and Head of Strategy, EPAM

Crypto Long & Short: What Trends in Volatility Could Mean for Bitcoin