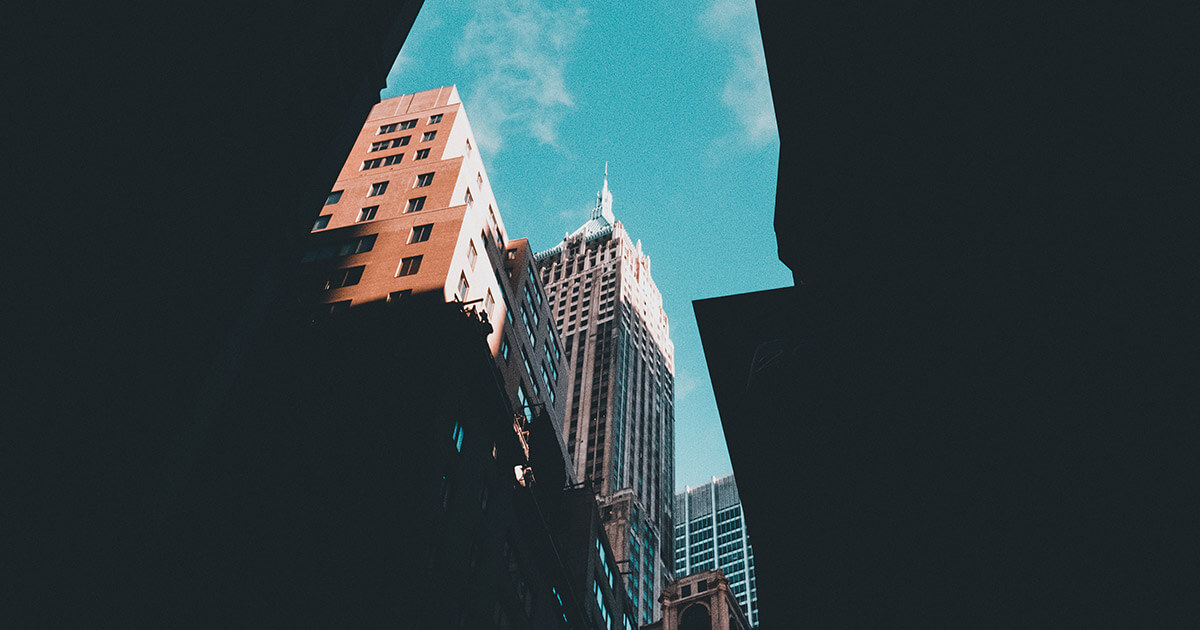 US cryptocurrency exchange Bittrex had its BitLicense application rejected by the New York Department of Financial Services (NYDFS) after years of scrutiny. The agency rejected the application because of alleged deficiencies in anti-money laundering practices alongside poor due diligence over token launches, among other shortcomings.

Explaining the reasons behind the decision in a public notice published on Apr. 10th, NYDFS stated that the exchange did not do enough to address several know-your-customer (KYC) and anti-money laundering (AML) deficiencies.

According to NYDFS, Bittrex failed to demonstrate compliance with the state’s financial regulations and lack of a consistent set of criteria for making token listing decisions. The agency claimed that it had issued Bittrex with “several deficiency letters” from the start of the multi-year application.

Bittrex was said to have repeatedly violated standards set by the Office of Foreign Assets Control (OFAC) regarding sanctioned territories, such as Iran. NYDFS says that it has evidence that Bittrex repeatedly processed transactions involving individuals from sanctioned territories. This problem was allegedly further compounded by a lack of adequate staff training. An excerpt from the rejection notice reads:

“The severity of the deficiencies in Bittrex’s BSA/AML/OFAC compliance program is indicative of a lack of a comprehensive training program. The Department’s concern regarding the lack of training is compounded as recent hires within the compliance team do not have the requisite BSA/AML/OFAC knowledge or expertise.”

The NYDFS also accused Bittrex of “lacking adequate due diligence in launching tokens or products.” The statement revealed that some coins were listed despite not having the necessary paperwork, which is at odds with the exchange’s own listing policy. In at least one case, the agency found that a token was listed on Bittrex without having a listing application on file. Because of these shortcomings, the regulator asserted:

“[Bittrex] has failed to demonstrate responsibility, financial and business experience, or the character and fitness to warrant the belief that its business will be conducted fairly, equitably and carefully….”

Bittrex responded that it was “saddened and disappointed” by the rejection, which is the first such action by NYDFS in over two years. According to the exchange, despite the NYDFS raising multiple concerns about compliance and due diligence, those shortcomings had been worked on and fixed.

Meanwhile, some experts within the crypto community are outraged by the rejection, especially considering Bittrex has a reputation as a more “conservative” cryptocurrency exchange in terms of compliance.

Bittrex has been waiting for a license from NYDFS for 3.5 years!!! New Yorkers, why do you tolerate this agency? “Bittrex Statement on the New York Department of Financial Services (NYDFS) Decision” https://t.co/g71myl5sTZ

The exchange also contested the terms of a supervisory agreement put forward by the regulator which would only allow Bittrex to offer 10 cryptocurrencies out of its current 200 plus listings. Bittrex claims the agreement would have caused material damage to the exchange’s basic business model. An excerpt from Bittrex’s statement reads:

“This would have prohibited Bittrex from listing coins that are offered to New York residents by other BitLicensees. NYDFS reserved the right to order us to withdraw coins at any time. Additionally, DFS would be able to prohibit offering tokens to NY residents, even if other NY BitLicense holders were able to offer the tokens.”

Following the rejection, Bittrex now has 14 days to demonstrate to NYDFS that it has fully ended all operations in New York—which cannot be appealed. The exchange has a 60-day window to carry out asset transfers and withdrawals as necessary.