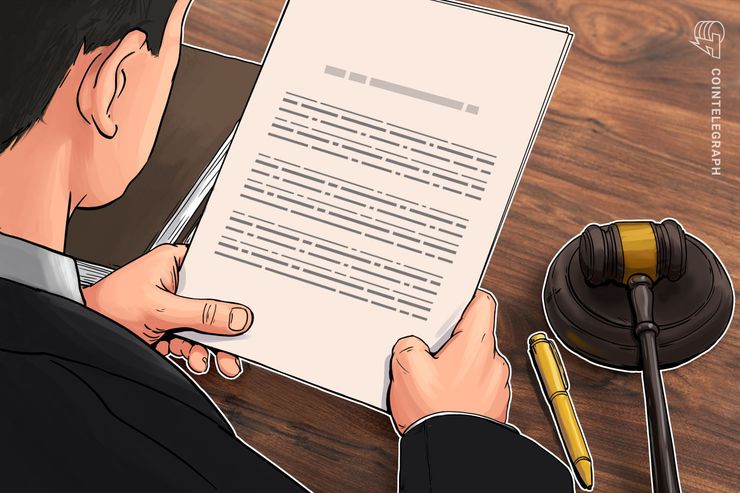 A critic of cryptocurrency mining giant Bitmain, BTCKING555,  said that a group investors are preparing a class action lawsuit against the company in a tweet on March 26.

BTCKING555 said in the post that a number of Bitmain’s investors are going to file a class action lawsuit against the company in Hong Kong, seeking to recover their investments after the expiration of Bitmain’s initial public offering (IPO) bid. The post reads:

“…already in august I warned many investors and prevented them from investing. Those that did not listen, good luck recovering your moneys. I hear there is class action in works in Hong Kong.”

BTCKING555 also claims that last summer, Bitmain rose $700 million and saved the company from bankruptcy. Investors, in their turn, reportedly anticipated that the value of their shares would increase significantly, although that has not yet happened:

“Noone will go nowhere near Bitmain for funding and expect litigation for investors try to recover their moneys. If not for the summer $700 mln fund-raise, Bitmain would be bankrupt now. Jihan and CFO lied on numbers and investors (Softbank, Tencent) to lock in capital.”

BTCKING555 remarks follow news that Bitmain’s filing to list its IPO on the Hong Kong Stock Exchange (HKEx) reached the end of its six-month expiration window. According to HKEx listing rules, the filing reached the end of its validity window without confirmed reports of a Committee hearing, thus rendering the application obsolete.

Bitmain first confirmed its IPO listing plans in the summer of 2018, when erstwhile Bitmain CEO Jihan Wu revealed that the firm was mulling an overseas IPO in a market with U.S. dollar-denominated shares, such as Hong Kong.

In response to Cointelegraph’s investigations at the time, Softbank subsequently denied its alleged involvement. Tencent eluded formal confirmation or denial, other purported investors soon likewise distanced themselves from rumored involvement.