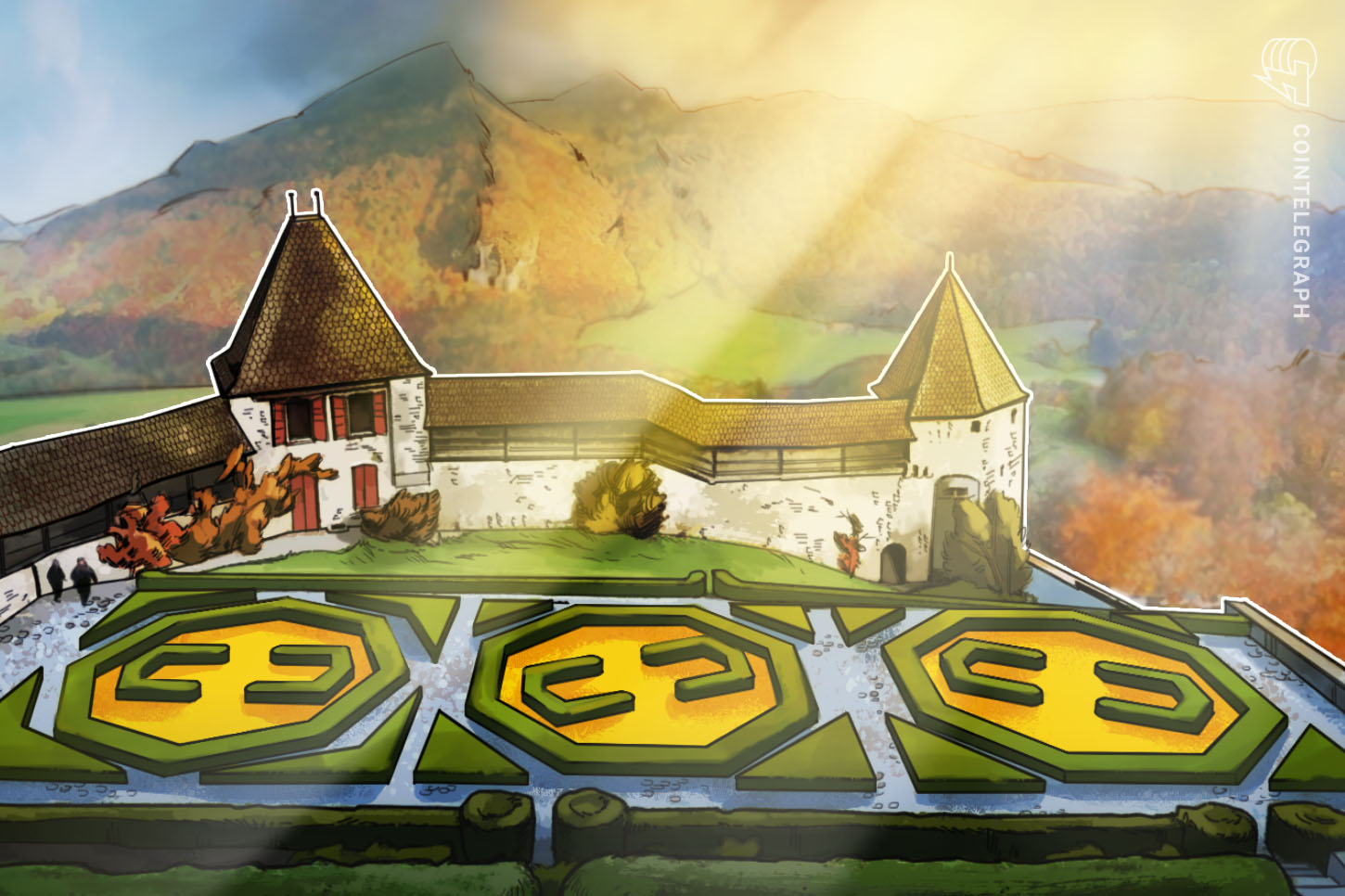 Crypto mining firm Bitfury has formed a partnership with a private equity firm allowing it to upgrade its existing $35 million blockchain infrastructure in Norway.

According to a Nov. 2 announcement from the Luxembourg-based LIAN Group, the firm has launched crypto mining as a service, or MaaS, by partnering with Bitfury. As part of the arrangement, the LIAN Group will contribute to a full upgrade of Bitfury’s existing blockchain infrastructure, consisting of a large data center in Norway.

Bitfury opened crypto mining operations near the town of Mo i Rana in 2018. The 42-megawatt data center is reportedly already powered by 100% renewable energy. The LIAN Group stated that air-cooled BlockBoxes — Bitfury’s crypto mining hardware — would be fully installed “in the months ahead.”

“This will be one of the most efficient assets in the market,” stated LIAN Group co-founder Fiorenzo Manganiello. “This profitable mining operation relies on low and fixed monthly expenses, which Norway provides with its track record of having low electricity prices.”

The crypto mining company announced that it had received government approval for the $35 million blockchain infrastructure project in March 2018. Earlier this year, Bitfury announced that it would open the company up to institutional investment by letting family offices and other funds invest in Bitcoin (BTC) mining.

In addition to Norway, Bitfury has similar data centers capable of mining crypto located in Canada, Iceland, and Central Asia, all with access to electricity prices of roughly $0.03 per KWh and lower. The LIAN Group stated it would “potentially scale similar operations in Canada” in 2021.

Related Topics:Bitcoin MiningBitFuryBusinessCointelegraphMiningNorwayTCRNewsthecryptoreport
Up Next

New Malware, Shellbot Revealed, with the Ability to Create Crypto Using Others’ Resources, Be Aware