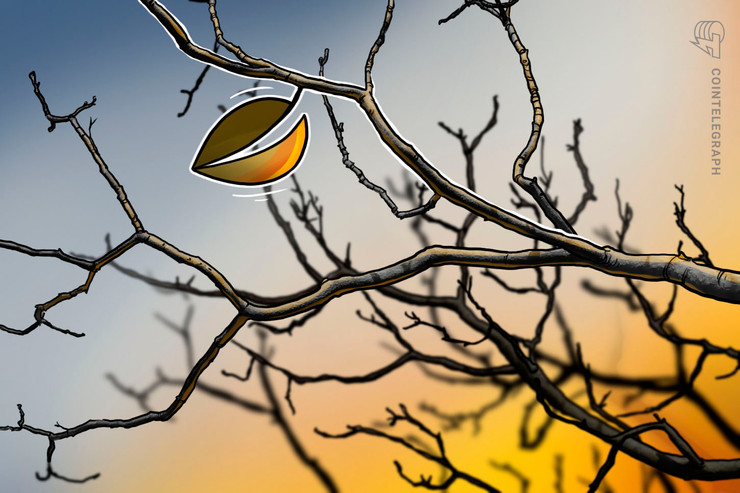 Bitfinex, which has the same owner as USD stablecoin Tether (USDT), has not publicly explained the reason for the withdrawals, which come as both companies face a fresh debacle over potentially missing funds.

Over roughly the past 12 hours, Bitfinex has moved large amounts of bitcoin (BTC) and ether (ETH) from its wallets to unknown addresses, along with smaller amounts of other coins such as makerdao (MKR), online transaction monitoring resource Whale Alert revealed.

As Cointelegraph reported, the United States Attorney General in New York accused Bitfinex of using its Tether power to cover a rumored $850 million funding gap with reserves meant for backing the stablecoin.

Bitfinex has already publicly renounced the accusations, repeating in a blog post that both its platform and Tether are financially sound.

The spat stems from an agreement Bitfinex made with payment gateway Crypto Capital Corp. in 2018. The third party should have handled user withdrawals, but instead appeared to hold the funds, with Bitfinex still to retrieve them.

“The New York Attorney General’s court filings were written in bad faith and are riddled with false assertions, including as to a purported $850 million ‘loss’ at Crypto Capital,” a statement released Friday reads. It continues:

“On the contrary, we have been informed that these Crypto Capital amounts are not lost but have been, in fact, seized and safeguarded. We are and have been actively working to exercise our rights and remedies and get those funds released.”

The latest withdrawals coincide with users signalling they had begun taking funds out of Bitfinex as a safeguarding procedure, among them United Kingdom-based entrepreneur Alistair Milne, who withdrew an unspecified sum worth at least $1 million.

No, Pepsi’s ‘Pepcoin’ Is Not a New Cryptocurrency