The popular cryptocurrency exchange Bitfinex has completed its very first Initial Exchange Offering (IEO). The project is called Ampleforth (AMPL) and it saw its maximum cap raised in just 11 seconds. This reminds us much of what used to happen with the IEOs held on Binance prior to the format change.

Bitfinex’s First IEO Over in 11 Seconds

Bitfinex has managed to successfully complete the very first initial exchange offering held on its hybrid platform Ethfinex. The project is called Ampleforth and it saw its AMPL tokens sold out in just 11 seconds.

Despite halving the max cap to widen participation, the @AmpleforthOrg sale on Tokinex sold out in just 11 seconds. Incredible! Successful participants will receive AMPL directly into their exchange wallets within a few days, and the date for listing will follow shortly. pic.twitter.com/kVuViAJUnv

Apparently, those who managed to get in the sale will be receiving their AMPL tokens within the next few days, while the date for listing AMPL on Bitfinex will soon be available.

According to the official page of the IEO, the event raised a total of $5,041,156 at a price for each token put at $0.98. Interestingly enough, the initial hard cap for the sale was $4.9 million but it was slightly expanded.

What’s also interesting is the fact that the IEO was over in just 11 seconds. This reminds us a lot of what used to happen with IEOs on Binance Launchpad before they decided to implement a new lottery-like format. Back then, the majority of the community was wildly unsatisfied and there were rumors that only bots were able to buy in the IEOs.

What Does This Mean For LEO?

As we know, Bitfinex recently launched their native token called LEO in a private sale raising a total of $1 billion. Following up on the Binance comparison, BNB surged massively through the year ever since Binance started doing IEOs. The cryptocurrency is up more than 420 percent year-to-date and shows no signs of slowing down.

LEO, on the other hand, was only launched recently, but it has already managed to almost double up in price for the short time of its existence. It currently trades above $1.9, marking 90% increase since its private sale.

However, much like what happens to BNB following each IEO, there is a short decline. LEO is down about 2 percent on the day. Nevertheless, BNB always managed to recover quickly after that only to continue appreciating in value going forward. 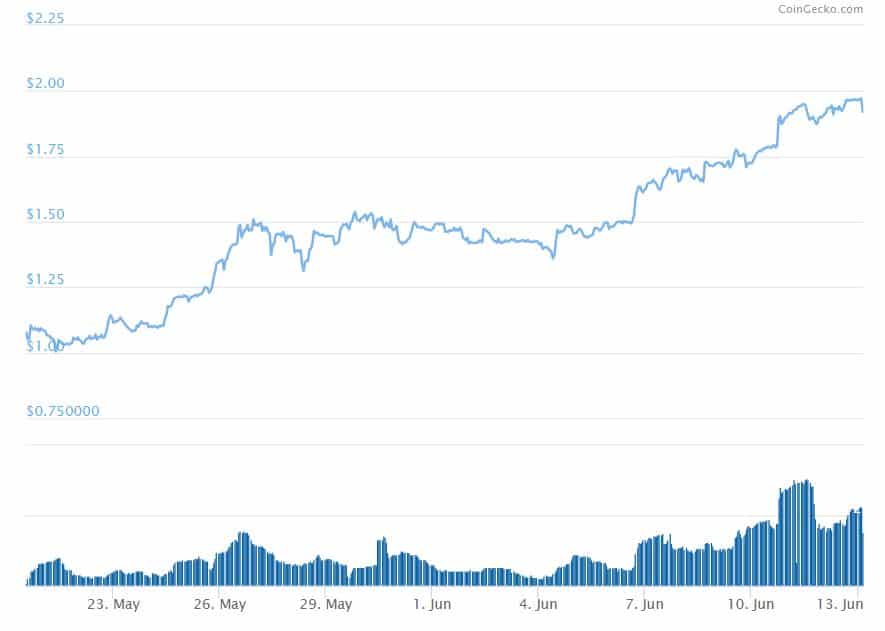 We have yet to see whether LEO will follow in the footsteps of BNB, but by the looks of it so far, it seems to appear so. 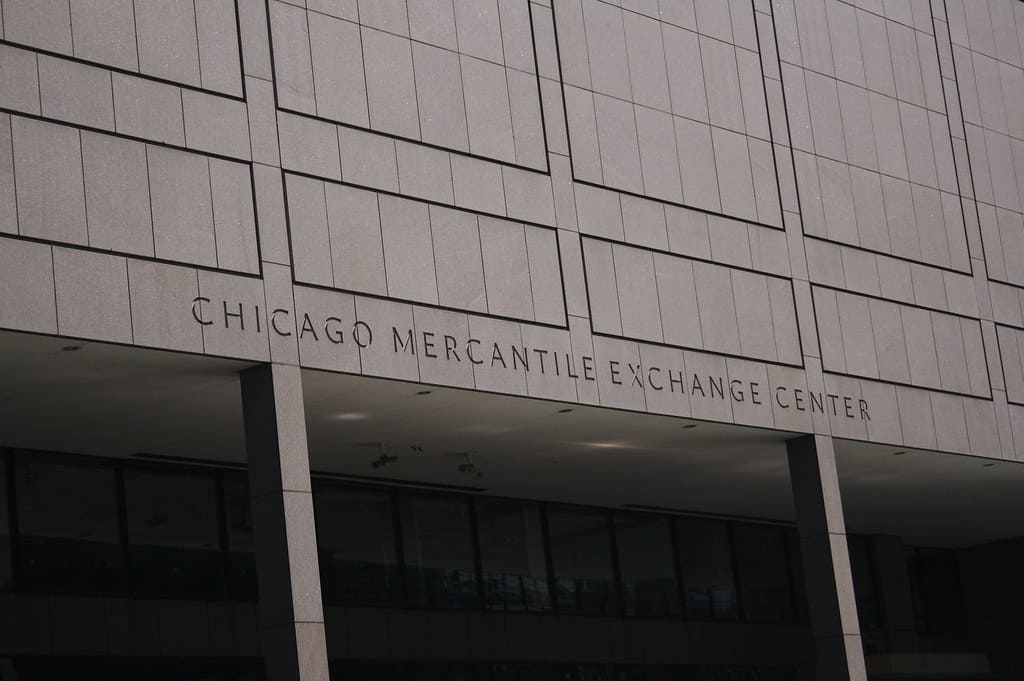 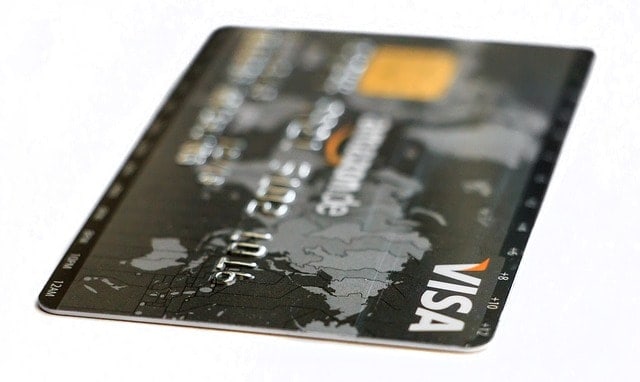 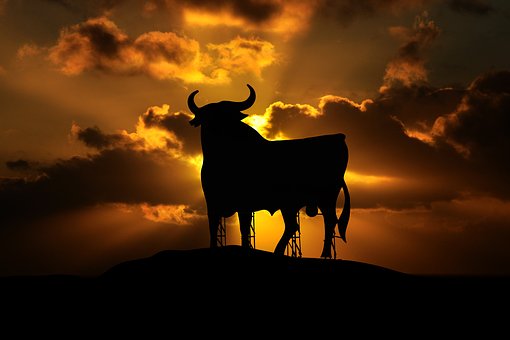 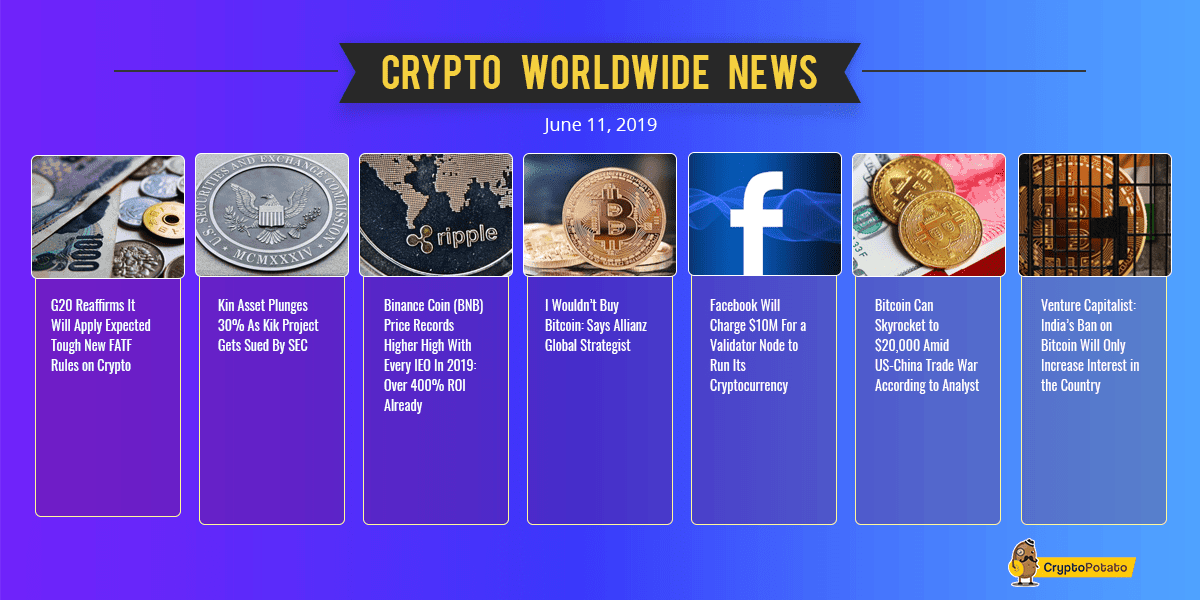 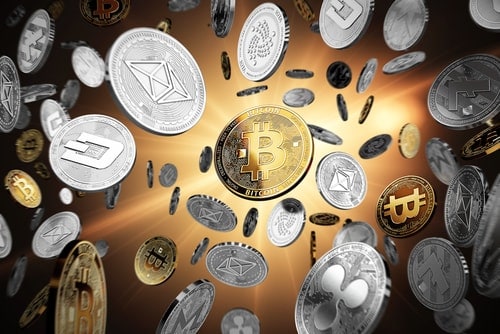 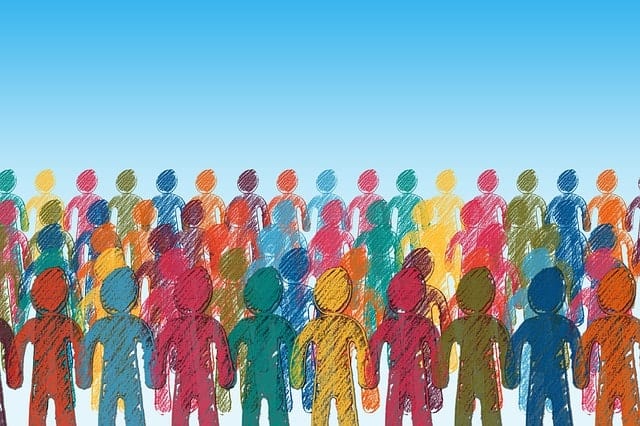 Did Bitcoin Price Rally to $8600 Because of BitMEX Liquidations?