Embattled Bitfinex has announced the integration of Blockstream’s Bitcoin sidechain, the Liquid Network. The upgrade is already seeing users impressed with faster and more private transactions.

One of the biggest cryptocurrency exchanges in the world, Bitfinex, has announced the integration of Blockstream’s Liquid Network.

The Liquid Network is an inter-exchange settlement network which links together cryptocurrency exchanges and institutions in order to enable quicker Bitcoin transactions, as well as the issuance of digital assets.

According to the official announcement, the integration will allow for tighter exchange spreads, faster trading, as well as improved confidentiality.

Speaking on the matter was Paolo Ardoino, CTO at Bitfinex, who outlined:

Issuing Bitcoin, stablecoins, and various other digital assets under one blockchain platform makes a lot of sense. […] It reduces the integration burden for an exchange like ourselves, and traders can manage all their assets from a single wallet application. We’re excited to be active on the Liquid Network, and we’re looking forward to watching it develop.

The integration of Liquid is already proving to be worthwhile, according to derivatives trader Federico (@Federico_Xmas), who noted:

Just tried transferring BTC from TheRockTrading to Bitfinex using Blockstream Liquid, the transaction was executed and confirmed in less than 5 minutes, and best of all the amount is confidential to outside observers. Congrats to both exchanges and all other people involved.

Just tried transferring BTC from @TheRockTrading to @bitfinex using @Blockstream Liquid, the transaction was executed and confirmed in less than 5 minutes, and best of all the amount is confidential to outside observers. Congrats to both exchanges and all other people involved 👏

Unlike Bitcoin’s public blockchain, transactions carried out on liquid are private by default. This means that the amounts, as well as the types of assets transacted, are hidden from third parties.

Launched in October 2018, the Liquid Network is quickly gaining traction all throughout the space. According to a recent blog post, the network has added 14 new members, including Bluefire Capital, Huobi, OpenNode, Gate.io, and others. 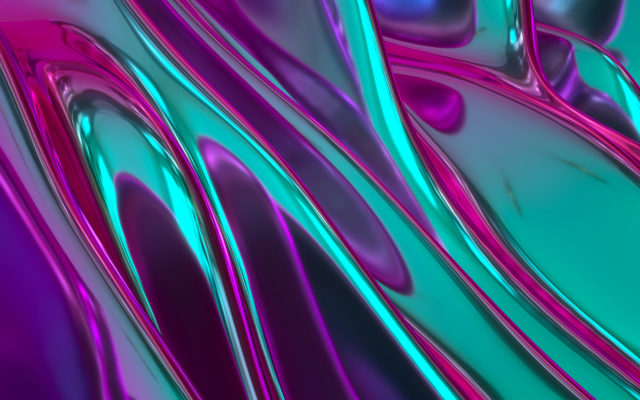 Moreover, the company has revealed that further integrations are also going to go live in the coming weeks. Perhaps one of the more interesting upcoming developments is the fact that BitMEX is also working with Blockstream to support L-BTC deposits and withdrawals.

Bitfinex meanwhile was recently served with a court order by the New York Attorney General, alleging a cover-up of $850 million in losses. While no charges are being sought at the time, the exchange says it’ll fight the ‘false assertions.’

What do you think of Bitfinex integrating Liquid? Don’t hesitate to let us know in the comments below!