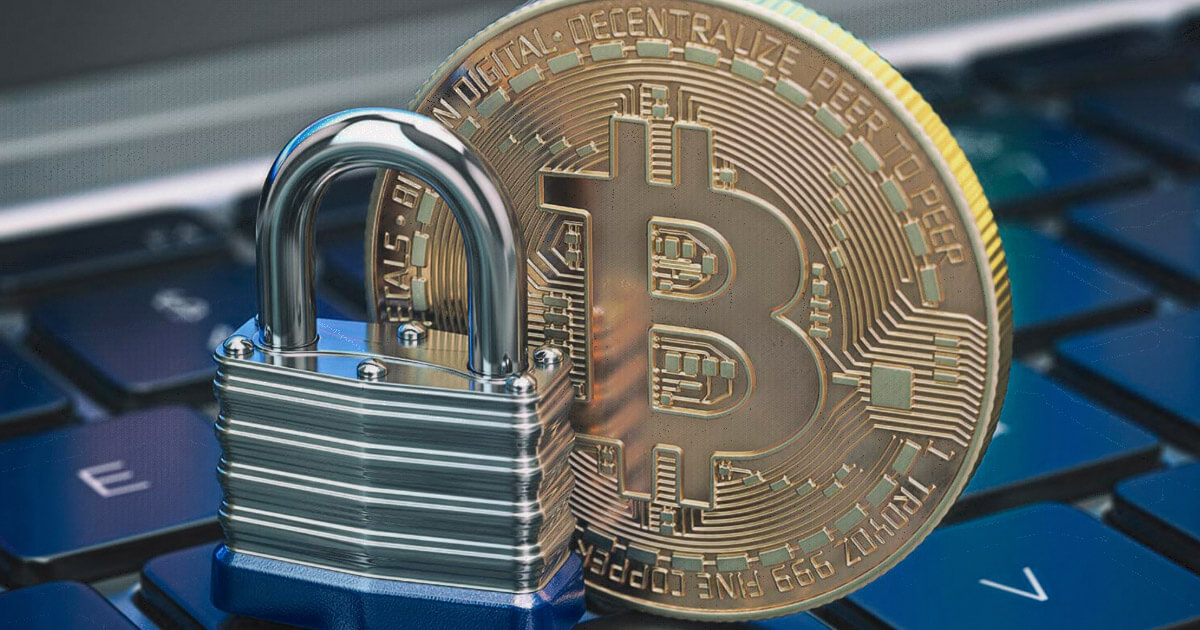 You don’t want to be Stefan Thomas, the owner of 7,002 Bitcoin, right now.

An American computer scientist is sitting on a fortune of $220 million worth of Bitcoin, as per a report in the New York Times this week. The catch? He can’t access it.

Stefan Thomas, the scientist, safeguarded his Bitcoin long ago using the IronKey flash device—a piece of hardware that boasts Cryptochip Encryption Key management and is encased in an epoxy-filled casing for physical security.

It’s where Thomas’ Bitcoin was locked for safety…years ago. At the time, he wrote down the passcode on a piece of paper, but that got lost and Thomas can neither retrieve nor remember the passcode.

Brute-forcing, or trying new passwords out repeatedly, won’t help in this case either. IronKey allows users only ten attempts to crack the code before encrypting its contents forever.

“I would just lay in bed and think about it. Then I would go to the computer with some new strategy, and it wouldn’t work, and I would be desperate again,” Thomas told the NYT.

Despite the unattainable fortune, Thomas has not exactly lost it all. The computer scientist also worked for Ripple, the payments firm in midst of a lawsuit due to the alleged malpractices concerning the distribution and sales of XRP, in 2021. Ironically, he has cashed in his XRP stash as well, making “more riches than he knows what to do with.”

The veteran was initially drawn to the cryptocurrency because of its ethos and the idea of it not being controlled by a country or a traditional bank. However, he’s now having second thoughts:

“This whole idea of being your own bank — let me put it this way, ‘Do you make your own shoes?’”

“The reason we have banks is that we don’t want to deal with all those things that banks do,” he added.

Thomas is one of the many individuals that hold big Bitcoin (or crypto) fortunes in wallets they can’t access or have lost. This has, ultimately, even affected the total supply of the digital gold asset.

According to on-chain analytics firm Chainalysis, about 20% of the existing 18.5 million Bitcoin, valued at over $130 billion at current rates, appear to be lost in various digital wallets.

Fraudulent COVID-19 Vaccines Offered On The Dark Web For Up To $1,000 In Bitcoin