The number of transaction fell significantly during January 2018 after reaching the ATH in terms of price and in briefly again in February 2018. It is suggestive of the ‘end of euphoria’ in Bitcoin markets at the time.

On 4th April, Bitcoin recorded a rather unusually large number of transactions on its ledger. The total transaction fees paid during the say was 154 BTC. While the daily transaction fees on Bitcoin ranged between 15-30 BTC. It has been rather steady in the past year with only some days of irregularity.

These essentially signify movements of a large number of Bitcoins. Co-incidentally, huge price movements are also recorded around these days. On 20th November 2018, the total amount paid in transaction fees was 69 BTC. While on 29th December it was 45 BTC again. This is can possibly come from the Exchanges and other trading avenues.

Do you think the move signifies that the bulls are back? Please share your views with us. 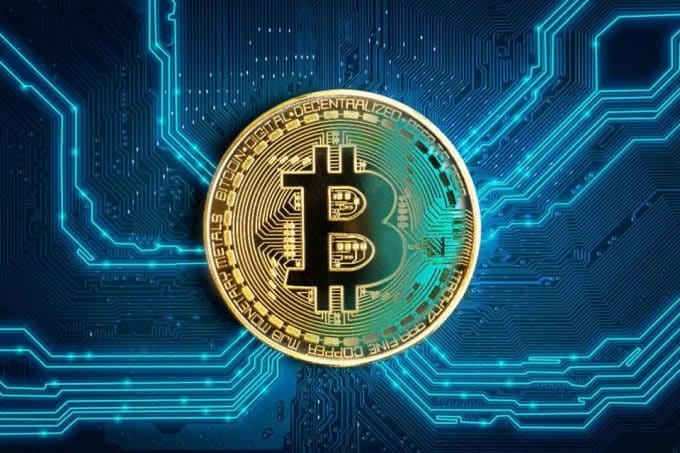