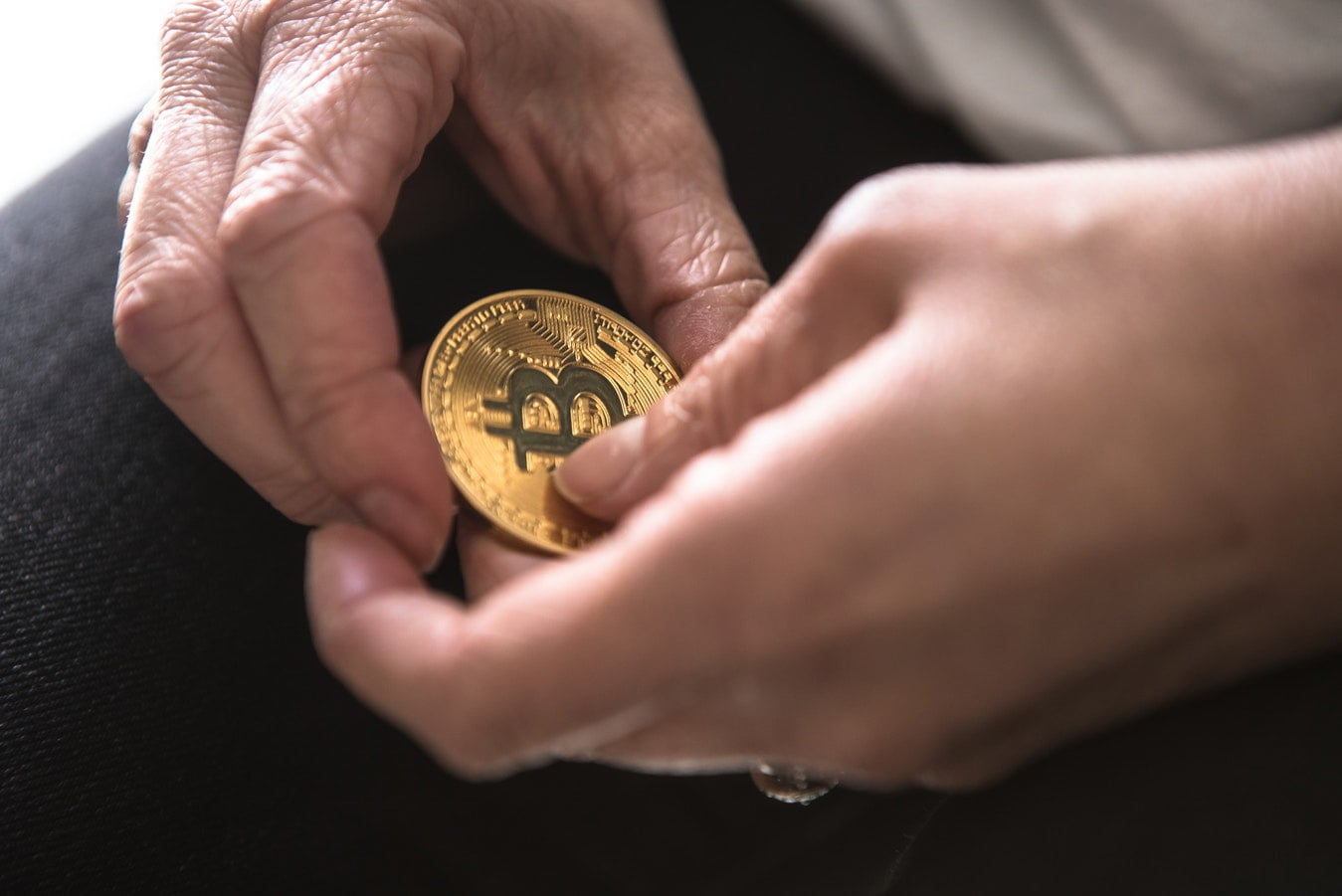 Throw in the towel bulls — Bitcoin (BTC) has just printed its first mediocre weekly candle in over six weeks. With this, more and more analysts are becoming convinced that the crypto market is preparing for a drawdown and that a local top is forming.And despite the fact that some cheery commentators are convinced that Bitcoin still has fuel in the tank, the short-term bear camp has continued to gain members. The intense euphoria of last week’s rally is no more, and BTC bulls have finally begun to relent.Related Reading: Bitcoin May Soon Set Fresh Year-To-Date Highs, Assuming it is Able to Surge Past $8,800Harrowing Bitcoin Weekly ChartLast weekend, Bitcoin suddenly broke out of a symmetrical triangle pattern that had been paining bulls for two weeks, which allowed BTC to print a solid weekly performance. With BTC then closing its weekly candle above $8,400, most analysts, like Josh Rager, suggested that a move to $9,600 was imminent.Yet, it’s one week later, and the highest Bitcoin reached this week was $9,100. What’s more, BTC was rapidly rejected from that level, falling to $8,000 after flirting with key levels above the $9,000 resistance. This tumult has resulted in a weekly candle that resembles a Doji, as pointed out by popular analyst Squeeze.Doji spotted on the weekly close.
Scaled out most of my long $BTC positions.
Looking to tether up some short term alts while holding mid-long term ones pic.twitter.com/YCUtNfBxWF— Loomdart Fan Club [LTC] (@cryptoSqueeze) June 3, 2019 For those unaware, Doji candles are marked by large wicks on both the up and downside and a near-identical open and close price, seen below, and often signify the end of a trend. With this Doji being long-legged, some are sure that the six-week bull trend that Bitcoin has experienced is coming to an end. It is important to note that BTC saw a Doji in early-April, but continued higher in the weeks that followed.But, there are other signs hinting that Bitcoin and other digital assets may be topping here. Per previous reports from NewsBTC, Josh Olszewicz, an analyst at Brave New Coin, believes that Bitcoin’s one-day chart is rife with questionable signals. He explains that Bitcoin is currently trading in a rising wedge pattern, which, if not broken past, can act as a catalyst for a bearish trend reversal. This lines up with the theory that the Doji will result in a reversal to the downside.1D $BTCRW + Bear Divim sure the backtesting results on $BTC‘s RWs actually playing out as a reversal is poor, but here it is nonetheless pic.twitter.com/1pIJFKkGVp— Josh Olszewicz (@CarpeNoctom) June 2, 2019
What’s more, Olszewciz points out that there have been bearish divergences between Bitcoin’s price, and the Relative Strength Index (RSI) and the Moving Average Convergence Divergence (MACD). In other words, as BTC has moved higher over the past two weeks, these indicators have trended lower. This is important, as bullish divergences (the opposite of bearish divergences) seemingly preceded a number of crypto market rallies throughout recent trading sessions.And last week, BTC strayed 30% above the Kijun band of the Ichimoku Cloud, an indicator meant to accentuate trends, key support and resistances, and momentums. The last time such a delta was seen between the Kijun band and Bitcoin, the cryptocurrency spiked. The thing is, that’s when Bitcoin was 30% under the Kijun band. This implies that the cryptocurrency market is well overextended, and needs to revert to a more sustainable mean.Related Reading: Crypto Exec: Bitcoin Ready To Blast Past $10,000, Tap $12,000 In 40% BoomStrong Institutional InterestDespite the fears of a short-term correction, institutions and big-name investors are seemingly loading their long-term bags, meaning that they believe any stint lower will be merely temporary.According to an analysis compiled by Diar last week, “firm size” addresses (1,000 to 10,000 BTC under management) now own 26% of the circulating supply of the cryptocurrency, up from under 20% in August 2018. This, per the publication, suggests “sharp accumulation”, presumably for long-term “HODLing”. Diar further explains that since Bitcoin bottomed at $3,200, the number of Bitcoins held by “firms” moved higher by over 1,200,000 and haven’t been moved.A more obvious sign of accumulation is that Grayscale’s Bitcoin Trust, one of the only publicly tradable BTC-backed products, accumulated 11,236 coins in April alone. With there being 54,000 BTC being mined each month, Grayscale, barring that its inflows haven’t slowed, is continually buying up 21% of the new Bitcoin supply.So, while smaller traders may capitulate, liquidating their stash in fears of a correction, long-term holders in the form of institutions and whales don’t seem to be faltering in their optimism one bit.Featured Image from Shutterstock

Saifedean Ammous: It’s ‘Not Certain’ That Bitcoin Is Government-Proof