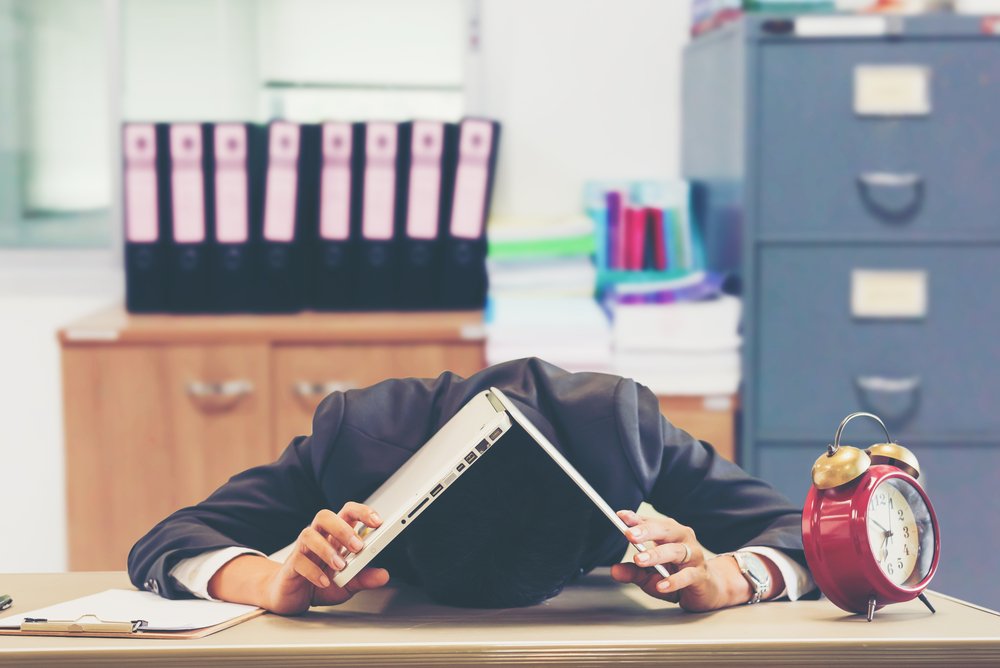 At long last, Bitcoin (BTC) has slipped. In a move uncharacteristic of the past six weeks, the cryptocurrency has lost some 10% in the past 72 hours, falling from $8,700 to $7,900. This $800 move lower is the most prominent bears have been since last month’s $8,000 to $9,100 trading range.Per previous reports from NewsBTC, this sudden collapse was to be expected. Bitcoin’s weekly candle closed as an Evening Star Doji (skinny body, long wicks), signifying the end of a trend. Moreover, the last week saw declining volumes, just as a number of trend indicators signaled that a local top was in.Related Reading: 15 Crypto Community Members Targeted As SIM-Port Hack Trend SpikesNow that the selling pressure has subsided for the time being, with the cryptocurrency market stabilizing around Monday’s close, let’s take a look at where BTC could head next and if the bulls still have a hand on the wheel.Bears Roar As Bitcoin Falls Under $8,000After six weeks of continual buying pressure, which brought BTC from $5,000 to $9,100 — a move of over 80% — Bitcoin bulls are starting to show signs of exhaustion. As pointed out by analyst Nick Cote, BTC’s three-day chart is showing that bears are almost in control.More specifically, if the current three-day candle (which closes on Wednesday) closes red, Bitcoin would have just printed a “Three Black Crows” candlestick pattern. For those unaware, this pattern is seen as “confirmation of a reversal”. Investopedia describes the pattern as follows: “The three black crows pattern occurs when bears overtake the bulls during three consecutive trading sessions.”This 3D close is going to big one.Near term supports to me look like $7,400 / $7,200 / $6,400 / 2018 god tier support#bitcoinBounce target for intraday = $8,300 pic.twitter.com/75tReEFVM7— Nick Cote (@mBTCPizpie) June 4, 2019 With the proverbial ball clearly being in the court of the bears, this formation could easily be seen, marking a win for short sellers. This isn’t the only sign that bears are in control. Trader Throwaway recently noted that Bitcoin’s Money Flow Index (MFI), an oscillator indicator that determines market trends, recently hit 100 (the top of the oscillator) on the one-week chart.This is purportedly the first time that this indicator, which can also be used to identify overbought or oversold market conditions, has hit 100 for Bitcoin, hinting that there isn’t much upside room for BTC. Indeed, the last eight-odd times that the MFI on Bitcoin’s one-week chart crossed above 85, drawdowns of 25% to 88% were seen in the coming months.Although there’s a low likelihood that the cryptocurrency market could sustain another 80%+ collapse, the MFI reading isn’t the most promising sign.With tonight’s weekly close, $BTC‘s MFI has hit 100 for the first time in history.MFI, aka the volume-weighted RSI, is a technical oscillator that uses price and volume for identifying overbought or oversold conditions in an asset.Is this really where you want to open a long? pic.twitter.com/7TEVAID7a5— throwaway (@hithrowaway) June 3, 2019
As to where Bitcoin could head in the immediate future, analysts have done their best to postulate. Most are currently looking to the mid-$7,000s, specifically $7,300, as that is where BTC traded around after May’s flash crash on Bitstamp. Historical resistances often become future supports.Bulls Steady The ShipDespite the harrowing cries of the bears, bulls have been putting up a fight to their credit. Analyst LomaCrypto notes that BTC has yet to close a daily candle under its 21-day exponential moving average, which sits around $7,900.This key moving average, as seen below, has supported Bitcoin throughout the past three or four months, acting as an overarching level of support. The fact that BTC continues to hold above that level is somewhat reassuring.21 EMA v. BitcoinCT Heavyweight Belt on the line. pic.twitter.com/tGc9asyWx2— Loma (@LomaCrypto) June 4, 2019
And as Josh Rager notes, bulls are likely to get some short-term reprieve. He explains that due to the sheer amount of selling pressure seen on Monday night, he believes that the price will have some short-term relief that can “last hours or days”. If BTC manages to close above $8,200, thereby negating the recent bearish candle, bulls may be able to take control once again.$BTCPeople have asked if that was short term sell off and the price is heading back upDue to the amount of volume, it’s more likely price has short term relief that can last hours or days before another push down to retest supportPrice action isn’t a straight line 🙂 pic.twitter.com/FiTSsNO7SF— Josh Rager 📈 (@Josh_Rager) June 4, 2019
BTC Still In Long-Term UptrendIt is important to note that until hell arrives on Earth, or arrives at the crypto market rather, Bitcoin remains in a long-term bull trend. According to Level’s Josh Rager, the one-week Super Guppy, an indicator that singles out trends, has flipped from red to grey for Bitcoin after the three-day iteration of the signal turned green. With Guppys being a lagging indicator, Rager notes that this recent technical occurrence is a “strong confirmation” of a longer-term bull trend.$BTC – 1 Week Super GuppyAfter looking at the 3 Day Guppy chart, we confirmed a bull trend as it flipped greenNow we see the 1 week flip from red to grey signaling end of bear market after the price pushed 7kGuppy is a lagging indicator but makes for strong confirmation IMO pic.twitter.com/VKFUk74CbM— Josh Rager 📈 (@Josh_Rager) June 3, 2019
What’s more, Bitcoin recently closed its fourth consecutive weekly candle above its 50-week moving average, a series of events that have never failed to mark a bull run in the past.So, despite the fact that BTC may see some downward price action in the short-term, by the end of the year or by the halving, Bitcoin should be greenlit for takeoff to the fabled moon.Featured Image from Shutterstock

The Case of KiK and Quest for Howey Test Change

This Trend Suggests Bitcoin Price Could Hit $9,000 This January