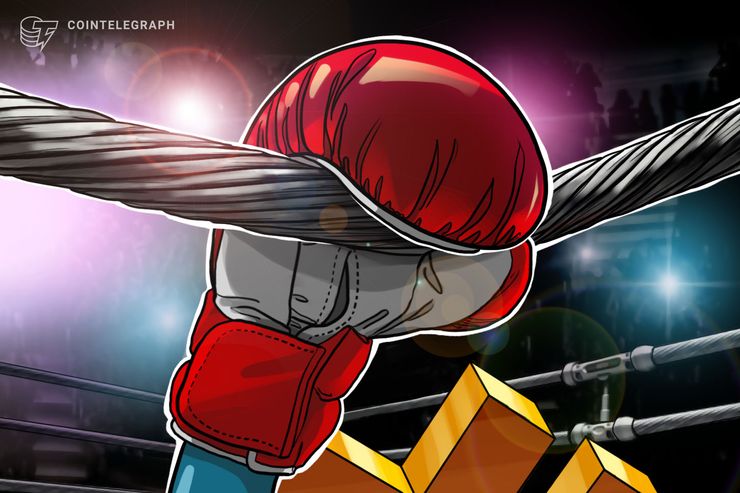 Capping a troubling year for miners, February saw revenue drop to amounts not seen since August 2017 — when Bitcoin was at the start of its most recent bull run.

Mining income totalled $195 million in February 2019, down from $210 million in January and a fraction of the $951 million all-time highs seen at the height of the bull run in December 2017.

As Cointelegraph reported, the last two months of 2018 were not financially beneficial for miners. A sudden price downturn of around 50 percent in the crypto markets in mid-November sparked temporary chaos, with warnings from China’s mining community in particular that network performance would soon suffer.

Diar confirmed the progress, also noting that gross margins for those running Bitmain’s Antminer S9 have improved versus a month ago.

Bitmain itself has meanwhile felt the impact of the market slowdown, with Cointelegraph reporting on a spate of downsizing moves which have entailed job losses and exits from some jurisdictions.

Associated companies with exposure to the mining sector, such as hardware manufacturer Nvidia, have also warned about revenue viability due to market turbulence.