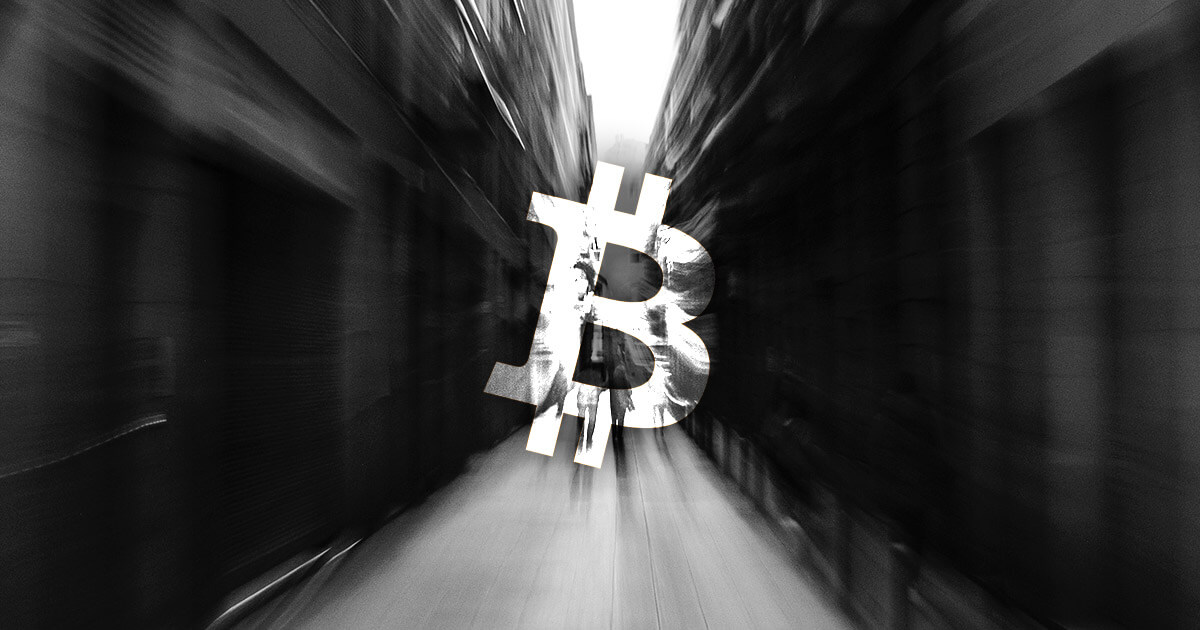 Over the past few hours, Bitcoin has exploded higher. Since the close of Monday’s daily candle at 23:59 yesterday, the cryptocurrency has gained 6 percent, surging as high as $8,580 from $8,100 as buyers stepped in en-masse.

While the buying momentum has slowed, with BTC retracing to $8,475 as of the time of writing this article, analysts have said that this move is only the start of something bigger. Backing this sentiment is both technical and fundamental factors, these analysts say.

There’s no denying this move in the crypto markets caught many traders with their pants down, so to speak. Per data from Skew, a cryptocurrency data firm, this move liquidated around $30 million worth of Bitcoin short positions, wiping out a lot of wealth in this space.

But now that analysts have caught up to the price action, they’re saying it’s a precursor to a potentially even stronger move higher.

Mohit Sorout, a partner at Bitazu Capital, noted that with BTC’s latest spike higher, it has broken above two key downtrend resistances that have constrained price action for the past seven months. Not to mention, the one-day Relative Strength Index (RSI) and On-Balance Volume (OBV) indicators have broken past similar downtrends, suggesting more upside is imminent.

On the fundamental side of things, the CME Group just launched its Bitcoin options on Jan. 13, giving institutional investors, miners, and other players in this budding market a chance to better hedge risk and to make potentially more trading profits.

Although options may not be directly bullish for Bitcoin, executives like Changpeng “CZ” Zhao of Binance and Galaxy Digital’s Mike Novogratz have said in the past that institutional involvement should lead to price appreciation in the crypto market.

Yes, the technicals and fundamentals are leaning bullish, but there are a number of resistances above the current Bitcoin price and bearish factors that may act as a roadblock to the ongoing rally.

For instance, trader CryptoISO has noted that the BitMEX funding rate has forayed well into the positive territory, with long position holders now paying a relatively large fee to short positions holders.

While not a decisively bearish sign, former Wall Street analyst turned Bitcoin trader and educator Tone Vays said in a recent edition of his YouTube cryptocurrency market analyses that the negative funding rate in the BTC market has him worried about a potential retracement.