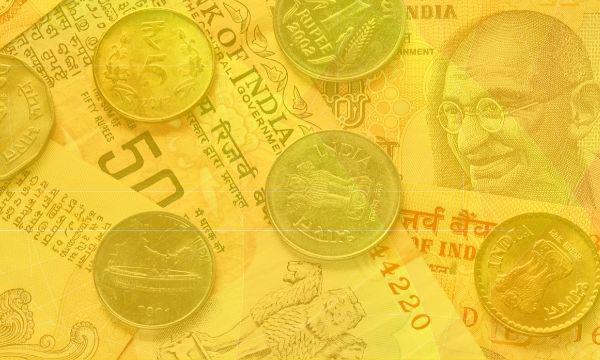 As a response to a legal case filed by the Internet and Mobile Association of India (IAMAI), the Reserve Bank of India (RBI) has now clarified that Bitcoin is not banned in the country. The nation’s central bank says that it has only restricted regulated financial establishments from dealing with anyone using digital assets.

The IAMAI, also consisting of cryptocurrency exchanges, filed a petition against an RBI directive from 2018. It was considered that the central bank has banned any usage, purchases or trading that involves digital assets.

The petition ultimately became a full-scale legal case that recently had a Supreme Court hearing. The Association indicates that the decision of the nation’s central bank was illegal. It argued that crypto trading is a legitimate business activity since there’s no actual law that forbids it.

According to a recent local report, the RBI has responded with a 30-page affidavit. It clarifies the bank has never actually banned cryptocurrencies as a whole, only “ringfenced” regulated businesses from dealing with them:

RBI in 2018: No Dealing With Cryptocurrencies

India has no shortage of history when it comes down to Bitcoin and alternative coins. The IAMAI’s legal case came as a reaction to the mentioned above 2018 RBI directive.

The latter noted back then that banks and other regulated financial entities need to stop operating with any individuals or businesses that use digital assets. According to bank officials, operating with cryptocurrencies delivers an unwanted amount of risk.

“Virtual Currencies (VCs), also variously referred to as cryptocurrencies and crypto assets, raise concerns of consumer protection, market integrity, and money laundering, among others. In view of the associated risks, it has been decided, with immediate effect, entities regulated by RBI shall not deal with or provide services to any individual or business entities dealing with or settling VCs.”

In any case, RBI’s decision had serious consequences as several exchanges closed as a result.

Enjoy reading? Please share:
Be the first to know about our price analysis, crypto news and trading tips: Follow us on Telegram or subscribe to our weekly newsletter.

Notable Investor: BTC at $1,000 Calls Are Irresponsible, But Bitcoin Could Test Lows