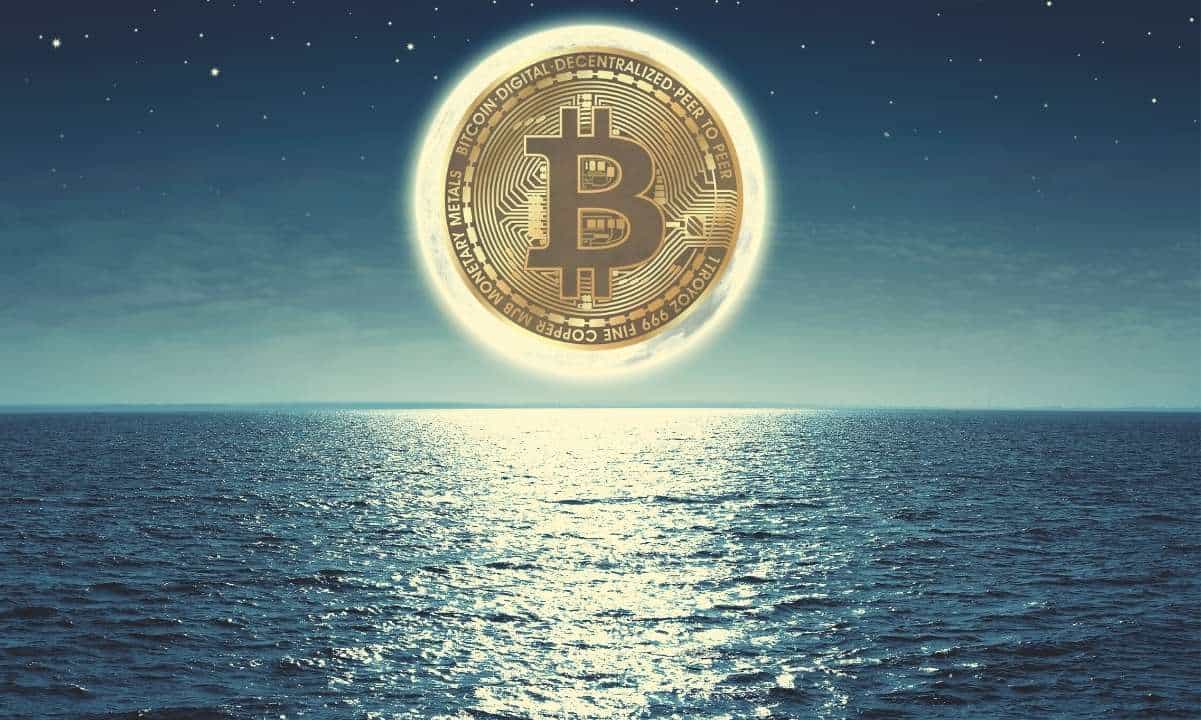 Noted on-chain market analyst Willy Woo is of the opinion that Bitcoin’s network fundamentals including blockchain data and infrastructural metrics are going pretty strong. But the BTC market has still not caught up on this ‘moon-like’ action. Willy believes it will, only next year.

Willy Woo, while tweeting from his official Twitter handle, took a heavily bullish stance on the state of the Bitcoin network. He said that it is one of those rare instances (in his bitcoin career) when BTC’s blockchain fundamentals are displaying significant strength (read ‘Moon Mode’).

This is one of the few times in my Bitcoin career where the fundamentals (on-chain data and metrics from infrastructure players) are in moon mode, yet the market is not woke to it. They will be by 2021. This is an opportunity I’ve not seen since mid-2016.

He added that although on-chain indicators are looking healthy, the market has not responded to this bias in unison. But the same will happen next year, supposedly. Woo also commented that this is an incredible bitcoin buying opportunity ‘not seen since mid-2016’.

As usual, his observation was called out as fluff by one of the commentators, to which he responded by mentioning his utterly bearish stance on Bitcoin until March/April 2019. According to the analyst, BTC traders and investors hated him then.

But the recent BTC market action has led him to flip bullish. For example, as CryptoPotato reported last month, the ‘Bitcoin Difficulty Ribbon’ that Willy devised for predicting BTC market movements had ‘broken out of the green buy zone for the first time since March in terms of compression.

Blockchain analytics firm Glassnode highlighted it in one of their updates and added that the above scenario has always preceded significant Bitcoin price appreciation in the past.

BTC Holding Strong Despite A Crackdown, Ban, And An Arrest

The past few days have been pretty eventful for the cryptocurrency community. The US DOJ and CFTC charged bitcoin derivatives exchange BitMEX’s founding team for violating the federal Bank Secrecy Act and conspiring to violate that law.

The UK’s Financial Conduct Authority has banned cryptocurrency derivatives trading for retail customers from the beginning of the next year. And authorities arrested antivirus mogul and crypto commentator John McAfee in Spain for tax evasion.

Despite the above stream of negative news, bitcoin has held strong and refused to budge below the all-important psychological price barrier of $10,000. Stock-to-flow model propounder Plan B too pointed it out in his latest tweet.

It could be because of the ‘moon-mode’ performance of Bitcoin’s fundamental indicators that BTC price hasn’t buckled under the pressure of the above news updates.

But will Willy’s ‘woke’ call for bitcoin hold true in 2021? That still remains to be seen.