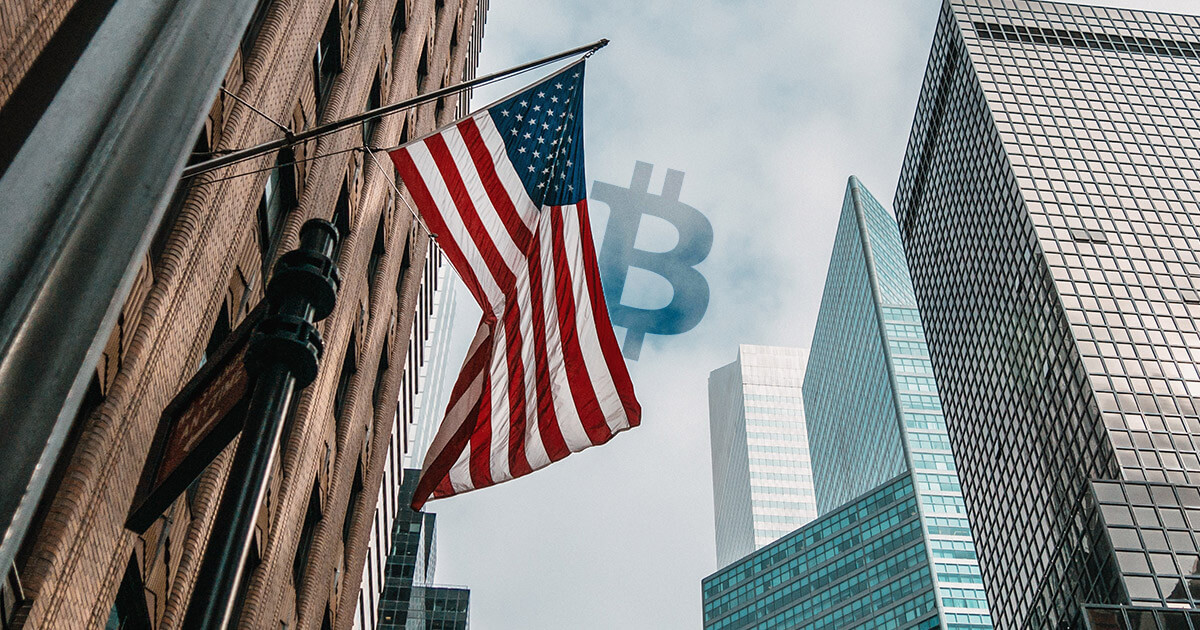 A US lawmaker famous among crypto circles for his forward-thinking stance on the addition of digital currencies in the broader economy was “blasted” by regulators on Wednesday for focusing “too much” on the niche market, as per a press release.

How much is too much?

Brian Brooks, Acting Comptroller of the Currency, was served a letter by Congresswoman Rashida Tlaib and Congressmen Stephen Lynch, regarding his bureau’s supposed “unilateral actions” in the cryptocurrency space.

Earlier this year, the OCC gave US banks permission to custody large-cap cryptocurrencies, like Bitcoin and Ethereum, for their clients. In September, the office even allowed banks to legally roll out their services to providers of stablecoin issuers, such as Circle.

But some members of the US Congress have not taken kindly to the decisions made by the OCC, with them questioning the many decisions taken by the latter without consulting the various stakeholders in the government.

“[This] includes interpretive letters on cryptocurrency custody, stablecoins, and announcing plans to start offering special purpose ‘payments’ charters,” they said, as noted in the release.

Think about the financial impact

One Interpretative Letter published September 21, the release noted, would create a new class of institutions that benefits large, established fintech firms and harms the very innovation and choice that the former Comptroller of the Currency Joseph Otting said it would provide.

The lawmakers added that the OCC’s effort to grant commercial companies like Amazon and Facebook a national payments charter to access the Federal Reserve payments system and safety net without protecting the financial system and consumers from the related increase in systemic risk would expose the financial system to significant vulnerabilities at a time when the COVID-19 pandemic already has put it under immense strain.

“Arguably, the immediate needs of millions of at-risk individuals who have not yet received an economic stimulus check and/or cannot deposit their funds in a bank, deserve greater attention than an effort to increase access to financial services to the “banked community” via mobile phone.”

The Congress representatives stated that their concern regarding the OCC’s excessive focus on crypto assets and crypto-related financial services as shared by the American Bankers Association and other trade groups who have expressed similar reservations that “such services move too far away from the core business of banking.”

The strongly-worded letter marked one of the first instances of the US government providing feedback (albeit a negative one) to an administration that worked towards the betterment and legalization of the cryptocurrency industry.

Meanwhile, Brooks has been in the spotlight for a while. The former Coinbase legal chief was served a letter by Senator Mike Crapo, chairman of the Senate Banking Committee, requesting details around the OCC’s findings with regards to cryptocurrencies and steps the agency planned, apart from calling for stronger regulations for the crypto market.