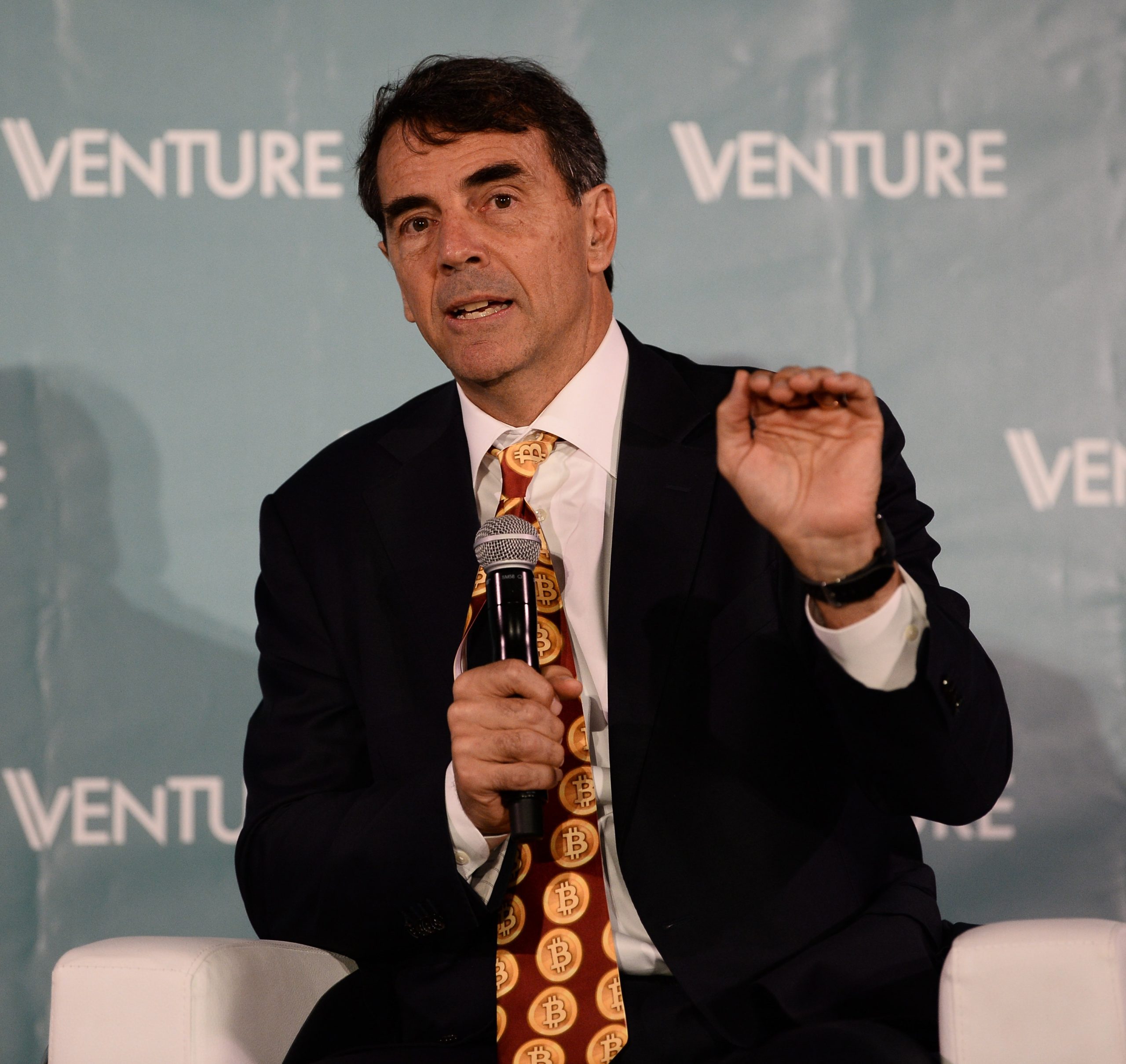 Billionaire Tim Draper has praised Bitcoin for breaking the world’s borders and acting as a global currency system. He told the Wall Street Journal (WSJ) that technologies like blockchain and artificial intelligence (AI) were disrupting the most important industries and the government itself.

Draper, a venture capital investor who has traditionally been bullish on the crypto market, admitted the internet’s game-changing impact on entertainment, media, communication, and other areas. However, what’s coming next under blockchain, AI, Bitcoin, and smart contracts will be even bigger than that. The latest technologies are transforming ever-larger industries, like finance and banking, healthcare, insurance, and the government itself.

I think that you’re going to see amazing changes in the next five to 10 years. If you go 20 years out [from] here I don’t think you’d recognize this world

Decentralized technologies like blockchain are directly challenging governments, and they feel threatened. The world is evolving from tribalism towards a borderless, global community, Draper says.

Some governments understand the opportunities and adopt these new technologies, though they haven’t got rid of tribalism. Governments like Estonia, Kazakhstan, Malaysia are happy to become leaders in smart contract adoption or Bitcoin, but they don’t compete by saying: “Hey, we can provide medical insurance better, cheaper, faster than what you’re getting from your tribe.”

At some point, many governments will turn to the sales mode and attract people to their domiciles rather than try to control them. Moreover, we might see virtual governments being created or governments residing out in the sea, though they will have a huge influence thanks to blockchain and decentralized technologies. Elsewhere, big governments will become marginalized because they regulated themselves out of business, the venture capitalist said, hinting to the US.

[Bitcoin is] decentralized and open, global and transparent and frictionless…you don’t have to pay 2.5[%] to 4% every time I swipe your credit card to some bank; you can instead be frictionless. That’s taking a world that’s always been tribal and making it global. And the world has always had all these borders. And all of a sudden those borders mean less and less as time goes on.

He predicted that Bitcoin will create extraordinary turmoil, though it will come with many opportunities for entrepreneurs.

Draper concluded that governments that are open to blockchain, Bitcoin, and AI, along with virtual governments, will be big winners of the next 4 decades. On the other side, countries that focus on too much regulation will end up being big losers.

Do you think we’re going to see the biggest technological revolution in history? Share your thoughts in the comments section!

Related Topics:bitcoinBitcoinistblockchainNewstcrthecryptoreportTim Draper
Up Next