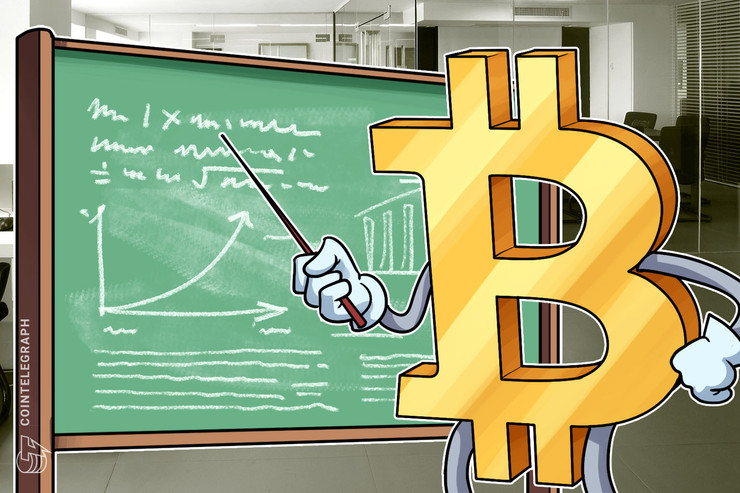 Cryptocurrency lender Genesis processed $425 million in loans over the first quarter of 2019, according to a report released on April 25.

Genesis, which began to offer USD lending as a pilot scheme towards the end of 2018, said demand for dollars remained strong in the first quarter, representing 10% of its active loan portfolio. The lender added that it is willing to accept digital assets as collateral for cash financing because it means institutions and miners can access liquidity without having to sell assets to inventory.

According to the company, it has originated $1.53 billion in loans since launching in March 2018, and by the conclusion of Q1 2019, its active loan book had risen to $181 million. Genesis said it expects to see sustained growth in the second quarter, with rallying crypto prices sparking an acceleration in lending activity.

“It is promising to see increased access to financing in the marketplace, which we believe fosters greater liquidity and market efficiency. Genesis’s lending business has expanded with market demand and today we can lend meaningful volume in most of the 30 largest digital assets.”

New firms are continually entering the crypto lending industry. As reported by Cointelegraph, San Francisco-based Dharma Labs launched its lending service to the public at the start of April.

At the start of the year, Genesis CEO Michael Moro said the crypto bear market had certainly helped its business grow.

The US SEC Will be Paying its ‘Financial Analyst Cryptocurrencies’ a Salary of Nearly $240,000 USD