The rise on altcoins early this morning brought the dominance of Bitcoin back to 50.8%. The increase in both Bitcoin and the altcoins was about $15 billion. While no fundamentals were backing the news driving Bitcoin or the altcoins, the traders have been optimistic about cryptocurrencies even during the bear markets. The percentage of ‘hodlers’ has also increased considerably.

The price of Bitcoin continues to rise above the spike initiated yesterday. The price of Bitcoin at 4: 00 hours UTC on 3rd April 2019 is trading at $5032 on Bitfinex. For BTC, $5100 is acting as the new resistance as it tries to break towards $6000. Bitcoin also closed above the 200-Day Moving Average on the daily scale, turning bullish on the 1-Day chart.

The altcoin markets which were awaiting a go-signal from Bitcoin (BTC) have shown a significant increase in the past 24 hours.

The price is trading above the moving averages. However, the RSI (Relative Strength Index) is pushing above 86. Nevertheless, the RSI on the weekly chart in 45, neither in the over-bought nor in the over-sold region.

The All-Time High of Bitcoin Cash (BCH) in December 2017 is $4091. Hence, there are many more resistance lines to be breached before the glory of the bull run can be seen. The next significant resistance for BCH is around $410. 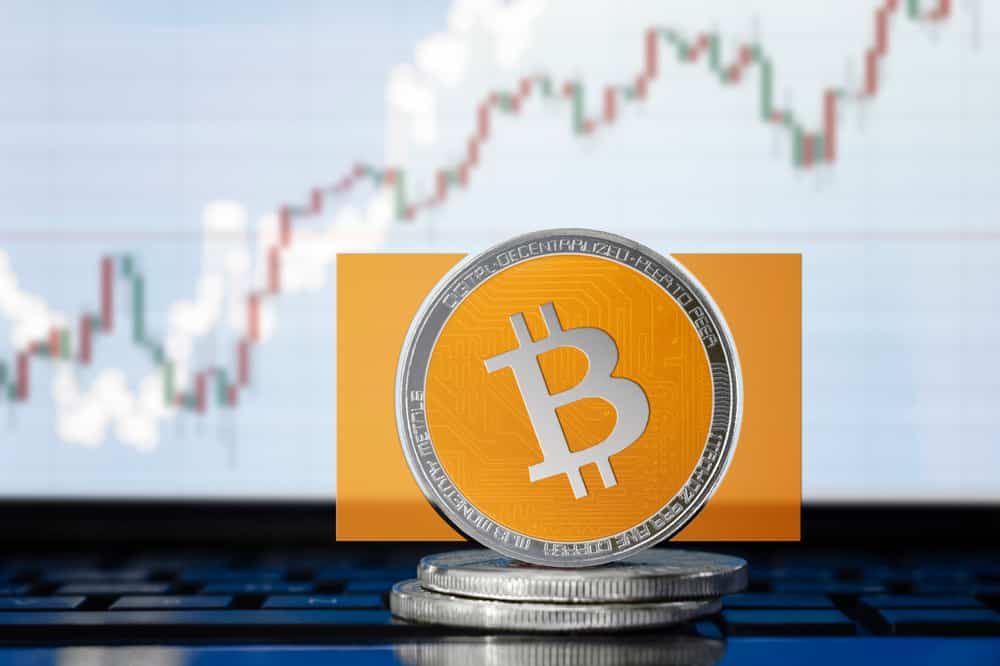 PayPal Delves Into A Blockchain Investment After CEO Bashes Crypto