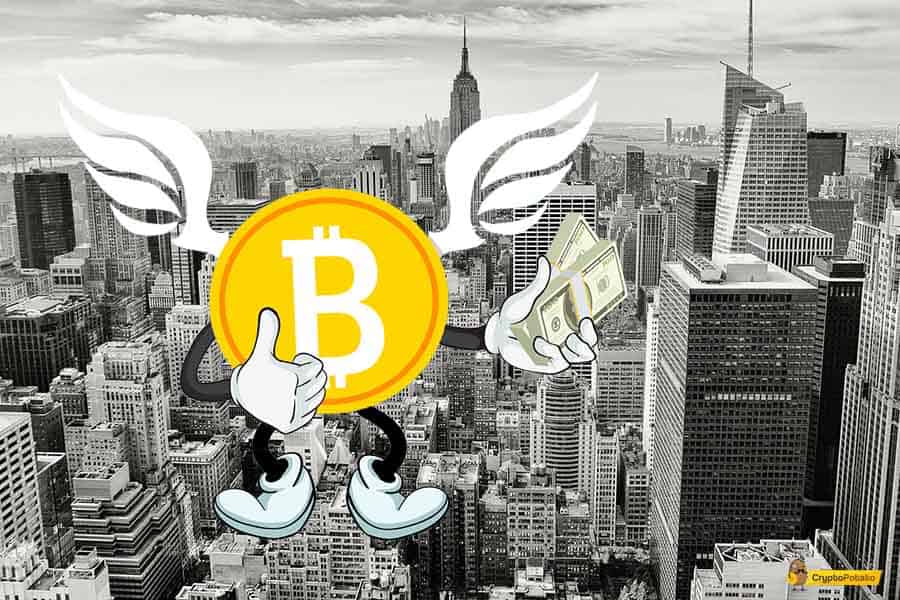 A real estate developer managed to sell a $15.3 million condo in New York for Bitcoin. The transaction was carried out using Bitpay and Starr and, according to the developer, it was “seamless.” This highlights Bitcoin as a viable alternative to fiat transactions and it’s far from being the only serious real estate deal cut with the cryptocurrency.

A real estate developer, Ben Shaoul, has sold a retail condo in Upper East Side New York and the transaction was carried out with Bitcoin. Both parties used Bitpay and Starr to complete the sale, and as per the broker representing the seller, it was a “seamless process.” The apartment, subject of the deal, is 11,400-square-foot, and the buyer is a Taiwanese company.

Apparently, this isn’t Shaoul’s first attempt to complete a full real estate transaction using Bitcoin. Reportedly, he had previously said that Bitcoin payments would be acceptable to him and to the company he represents.

The real estate market isn’t usually associated with digital forms of payments such as Bitcoin. Nevertheless, there are plenty of examples  of high-worth properties were either sold or offered for cryptocurrencies.

One of the first notable transactions using bitcoins was in 2014. A secret buyer had reportedly paid $1.6 million for a 1.4-acre piece of land. The full payment was for 2,739 bitcoins as the price of one was $580 back then. The sales director of the real estate company commented at the time:

“Many of our buyers are in the tech sector and are early adopters of Bitcoin. We understand the importance of adapting to cutting-edge purchasing methods.”

Other recorded transactions using Bitcoin suggested a few deals from 2017. Initially, another secret buyer used 3,300 bitcoins to purchase a mansion in Manhattan Beach. The price at the time was in USD was a bit over 3 million. Later, two multimillion-dollar homes were reportedly sold for $20 million using Bitcoin.

Perhaps one of the largest deals which were supposed to be executed with Bitcoin came from Dubai. A luxury development, worth over $320 million was put on offer and buyers could participate with bitcoins. However, as per the latest reports, that development had stalled.